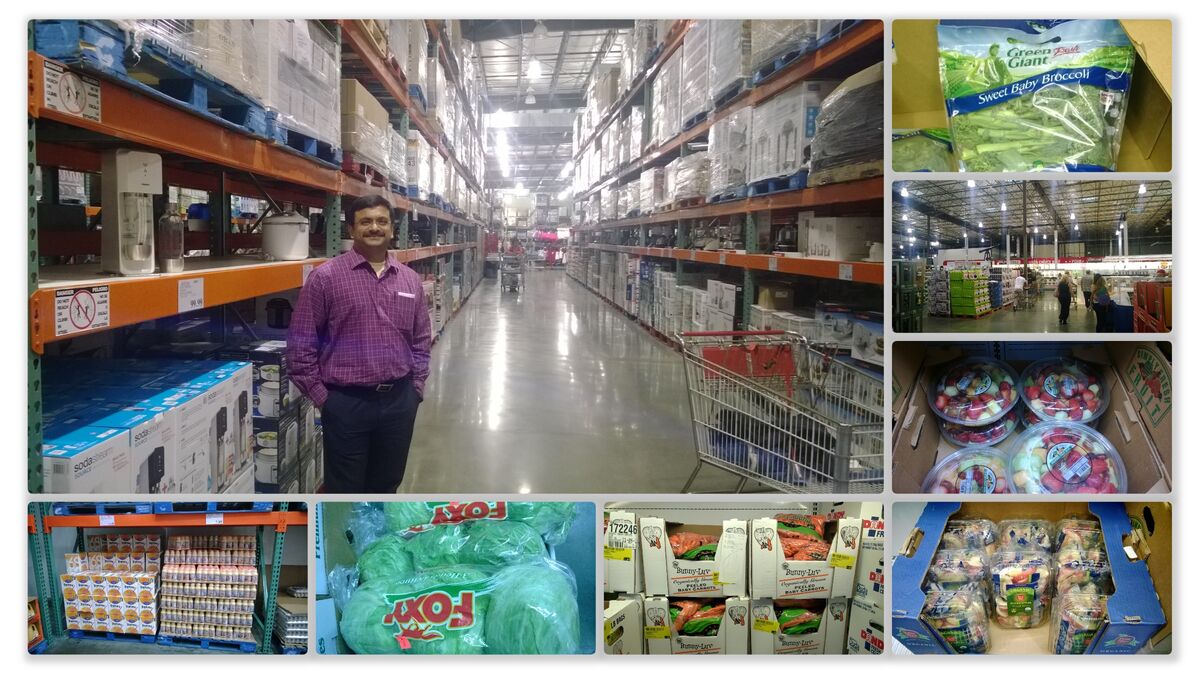 What is good can have dire consequences too! 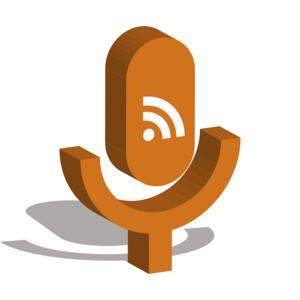 I learned from this engaging podcast from Freakonomics (if you haven’t read the fantastic book, stop and immediately get it) on how the food policies of the USA in the early and mid-20th century, planned with good intentions and valid reasons led to industrialized crop growing, supermarkets, death of small farmers, obesity, our addiction to sweet in everything we eat, active encouragement of a carbohydrate diet (the resulting discouragement of fruits and vegetables), and, many more:

It is unbelievable, a policy of one country (USA) could’ve had the above far-reaching consequences around the world. At least to balance this unipolar thought system, I wish the world had more economic superpowers [that are built around open societies].

Listen to the podcast from here. 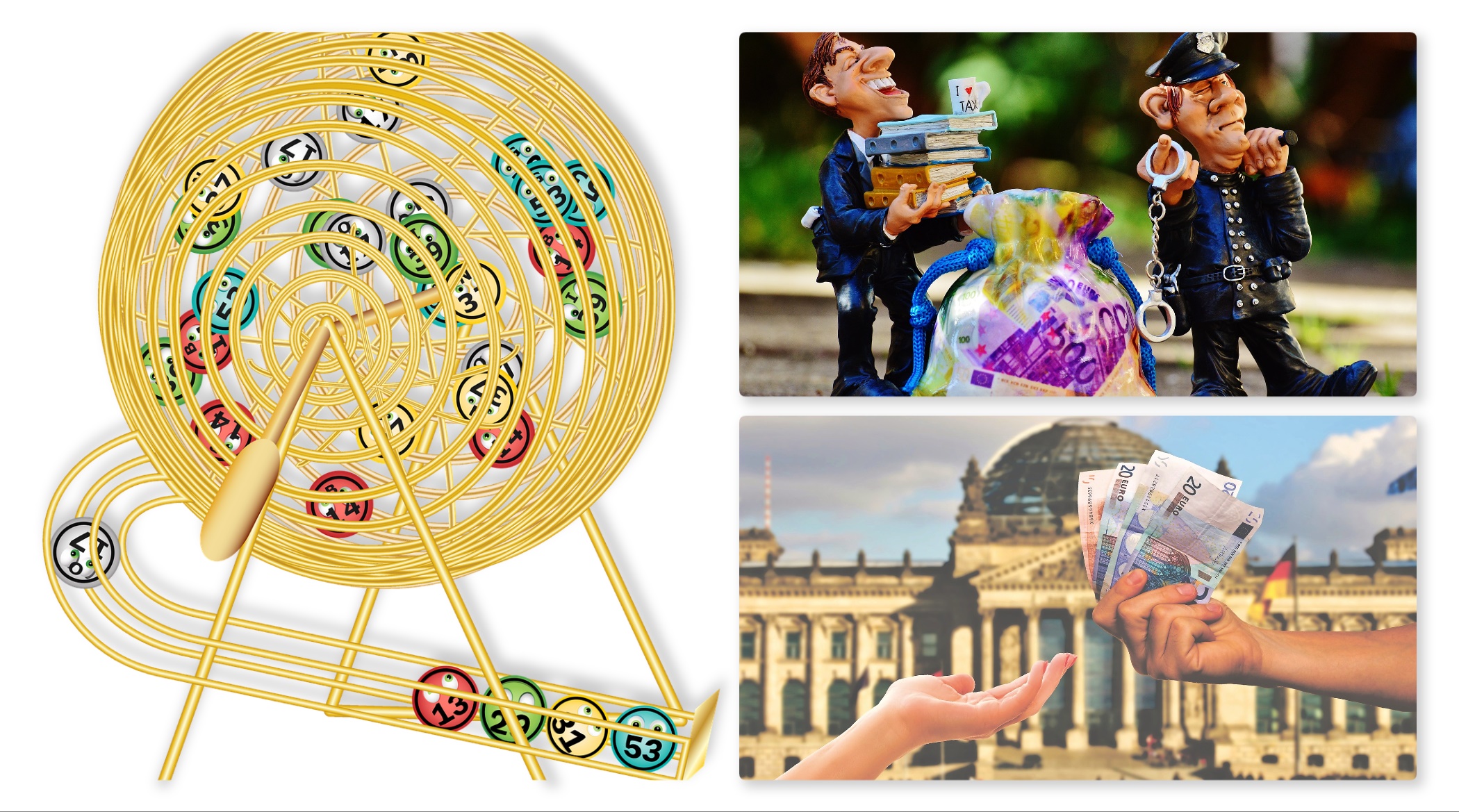 Pay Sales Tax and win Lottery, the Taiwan way from 1950 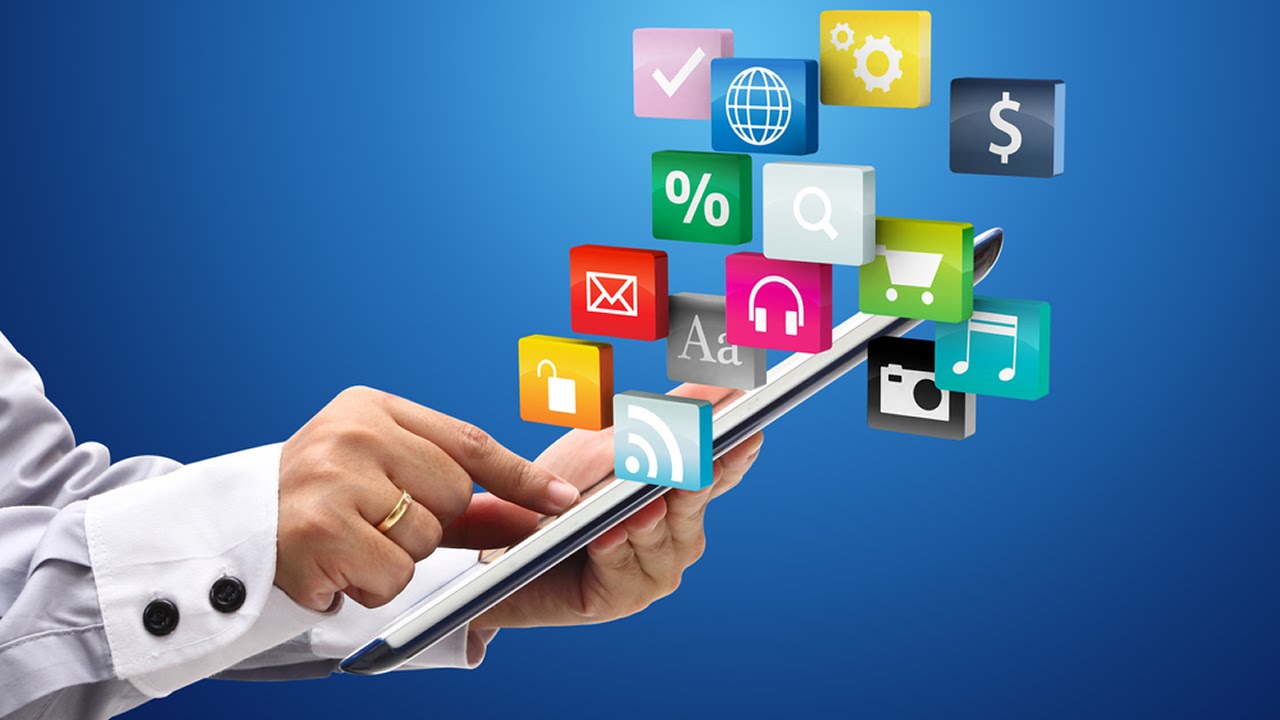