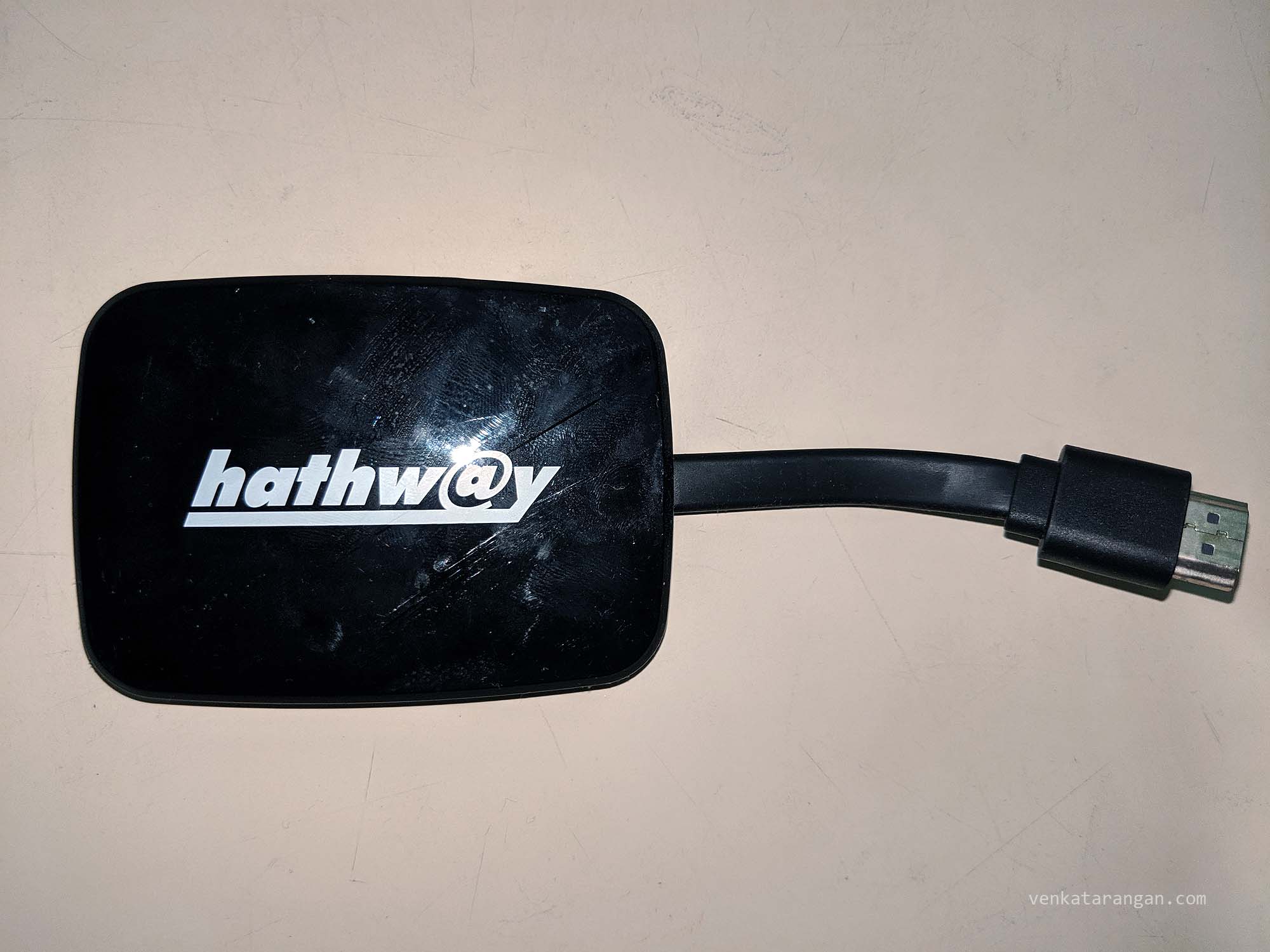 For many years, I have been having a broadband connection at my home from ACT India, as they were the only high-speed providers using fibre in my area in Chennai. A little over two years ago, Hathway started offering their services, with the promise of much lower tariffs, higher speeds (100 Mbps at that time) and large bandwidth allowance (100 GB or more) every month and true F2H (Fibre till the compound wall of your House). Other than a few hiccups once in a while which they generally fix fast, I have been satisfied with their service.

Currently, I have opted for Hathway’s plan called “Gpon Turbo” that cost Rs.1049/Month (US$15) offering 200 Mbps speed (most of the time I get well over 100 Mbps) and a bandwidth cap of 1000 GB bandwidth, which is generous. The secondary (backup) broadband at home is a low-cost plan from Airtel called “Airtel-UL-Student” that is priced at Rs.499/Month giving 8Mbps speed and 105GB bandwidth cap, this doubles up as my fixed-line phone connection.

Many years ago, I had written this post on how I was using a load balancer (LB) to automatically route traffic between the two broadband connections I had. With Hathway rarely going down and the LB ageing, I have removed it and using the two broadband connections directly, one at a time (almost always Hathway). In a different post, I will write about the newer access points I am using.

Now to Android TV: My first encounter with a Google gadget for a TV was in 2010 – it was a Logitech Revue which was a disaster, that Google killed immediately. Last year (2018), when I set up a Home Theatre I got an NVIDIA Shield TV which was running Android TV and that turned out to be a great device for entertainment. Still, this left out the living room TV and the dining room TV that are used by my mother and wife, without access to streaming services (Netflix, Amazon Prime Video and Hotstar) and YouTube. These two Television sets had each a Google Chromecast connected to them, but every time reaching to your phone and casting was not a pleasant experience.  Spending US$120-150 for an NVIDIA shield will be expensive and not worth the usage.

A few months ago, I read in a newspaper about Hathway launching a new product called Play Box, which was an Android TV device (a lower powered NVIDIA shield like device) that connects to your TV via HDMI port. Initially, Hathway representatives were reluctant to give it to me, insisting it was only for new customers (!) or if I pay a lump sum of Rs.12500 for a year, after a bit of convincing we struck a deal – I paid Rs.6200 which was for six months and got the Play Box free. The device works well, comes with a remote control that is simple to use and has Google Voice Assistant (which is pretty useless).

The Hathway Play Box OTH-100 runs Android 8.0 OS and you can install Android TV apps from the Google Play Store. Netflix and YouTube are preinstalled, both even have dedicated buttons on the remote.  I have installed apps for Plex, Hotstar, VLC and a few more. Till now, Amazon Prime Video and Prime Music apps are not listed in the store for unknown reasons – with the recent deal between Amazon and Google, I guess it will come soon (or) maybe it is Hathway that has to whitelist Amazon apps?

If you are having a Hathway connection, I will recommend you get the Play Box, it is worth the upfront payment. 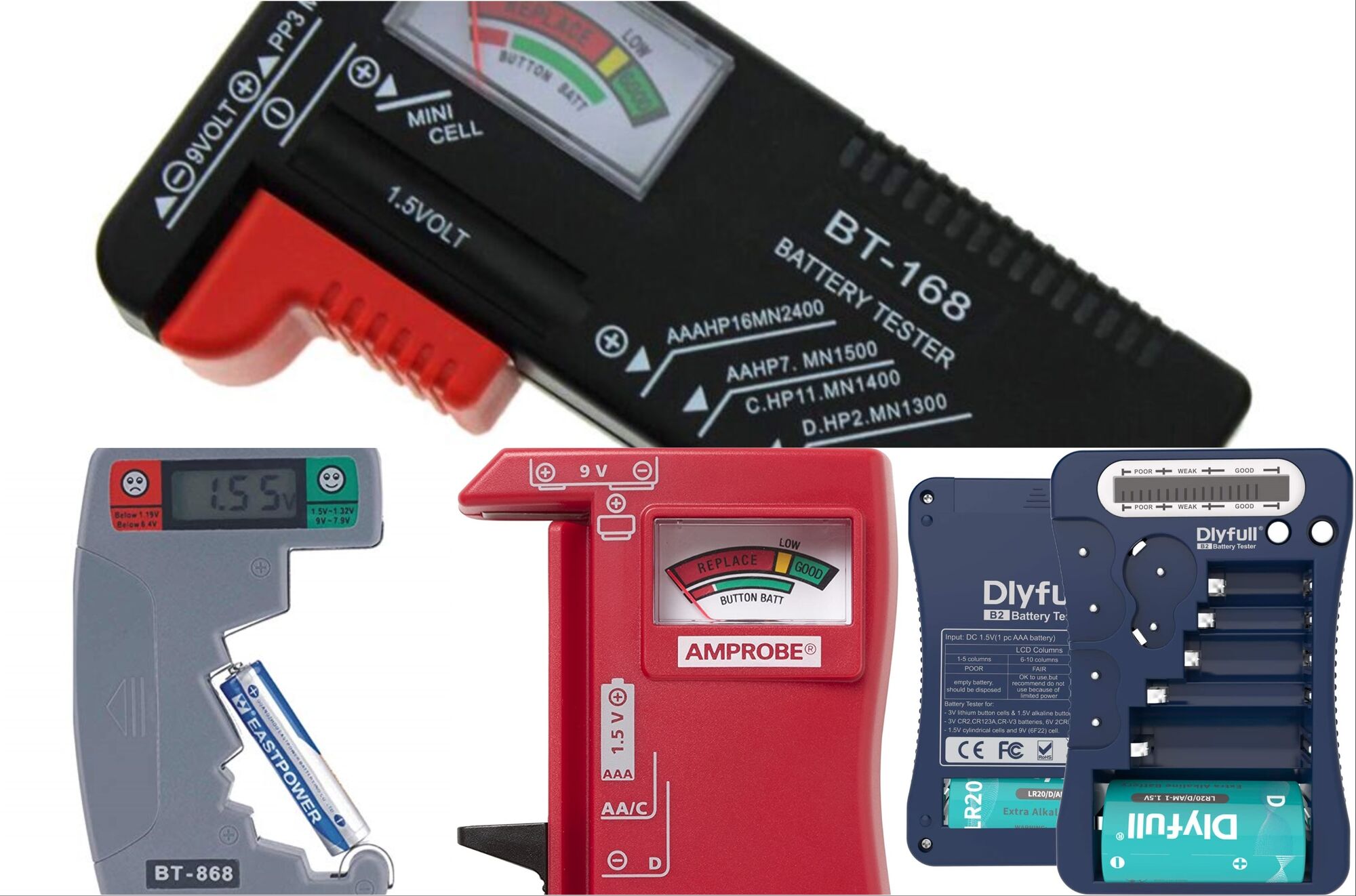 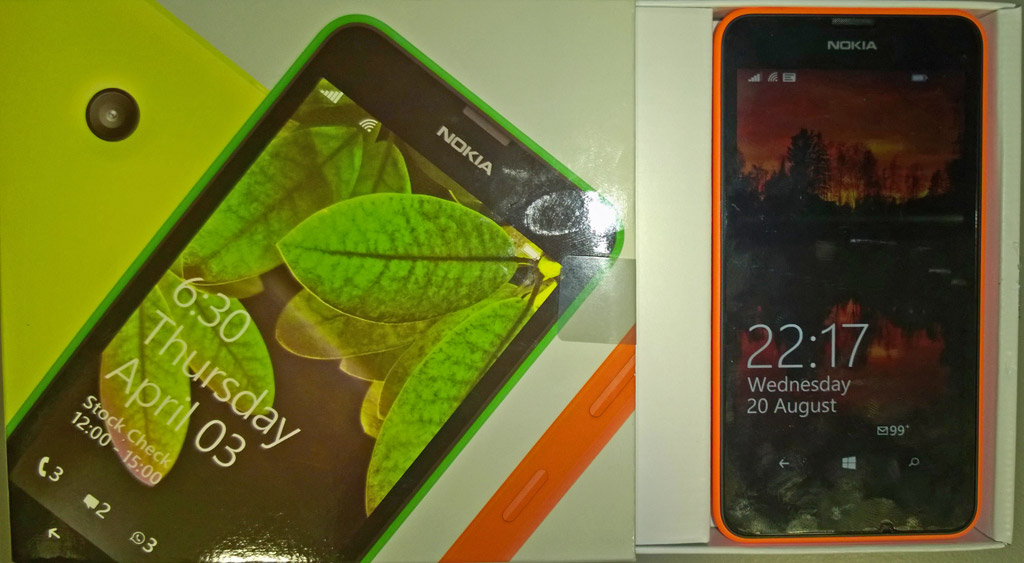 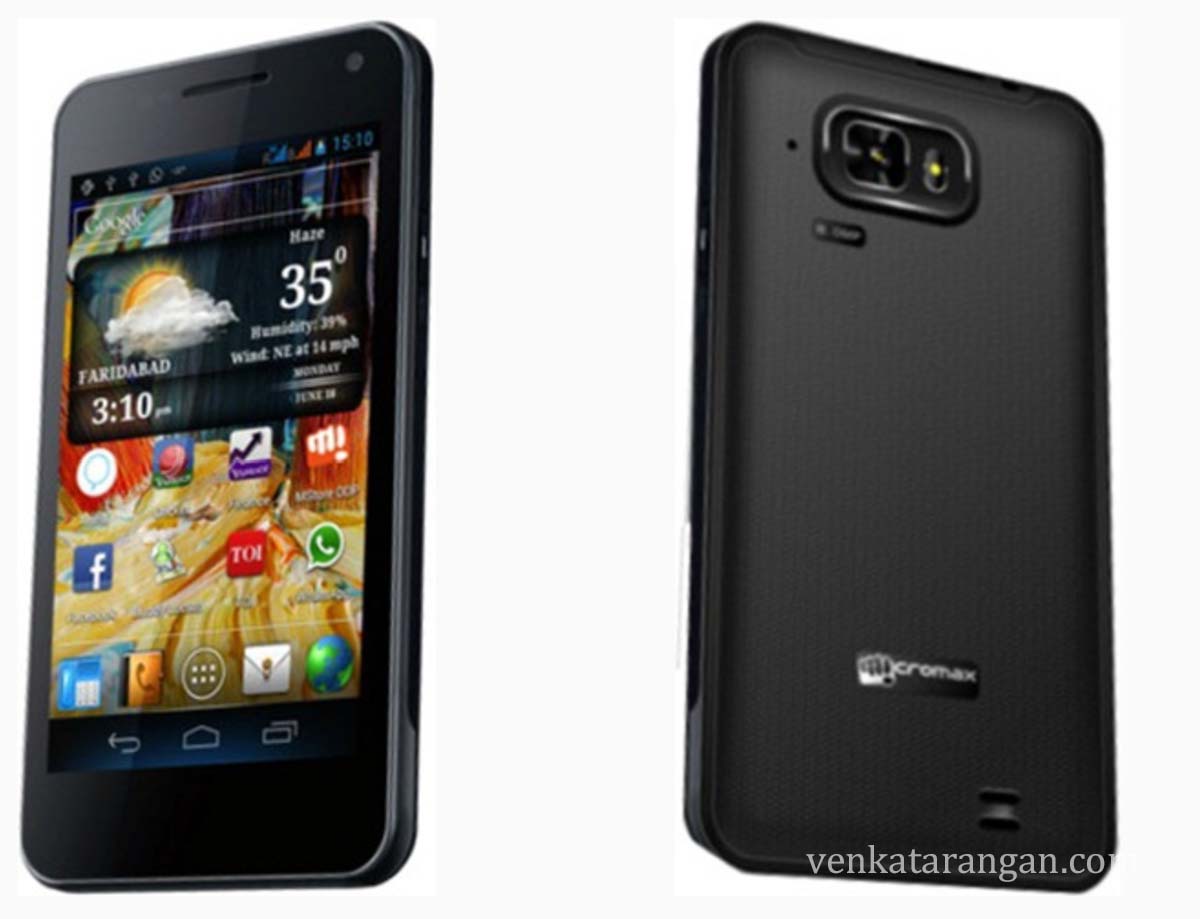