Some films you want to really like, but unfortunately, you are unable to due to a poor screenplay. An example of it will be Lakshmi (2018). The film had everything going for it – an acclaimed Director A.L.Vijay whose earlier works including Kireedam(2007), Madraspattinam (2010) & Saivam (2014) were films I enjoyed a lot – a star cast of Prabhu Deva and Aishwarya Rajesh, two actors who are known for authenticity they bring on screen – and finally a Dangal (2016) style story, of a young girl who is a born dancer dreaming to win it big. Sadly, the film comes out as a season of Junior Jodi No.1 dance show on big screen. None of the characters including the lead couple gets defined, no backstory and no closure even for them.

For films that portray personal triumphs against all odds (like the Rocky which defined this genre), it is important to have an emotional angle (could be love, a death or a parental feeling) and a powerful enemy for the audience to be rooting against and shoot at. The enemy can be an external villain or an internal betrayal or failure. In Lakshmi, the villain character comes out weak and in the climax we are shown a different villain, making it all unrelatable for us. The School Principal character played by veteran Kovai Sarala was an insult to all educators, shown in the name of comedy, it was unnecessary.

Despite all this, we are made to watch in entirety the two hours and ten minutes film simply because of the kids, they were awesome and their energy level keeps the movie going. Ditya Bhande who has played the title role was amazing with her dance performances. And the “fat” kid was the best with his movements.

Overall, Lakshmi, the film turned out to be unadorned. 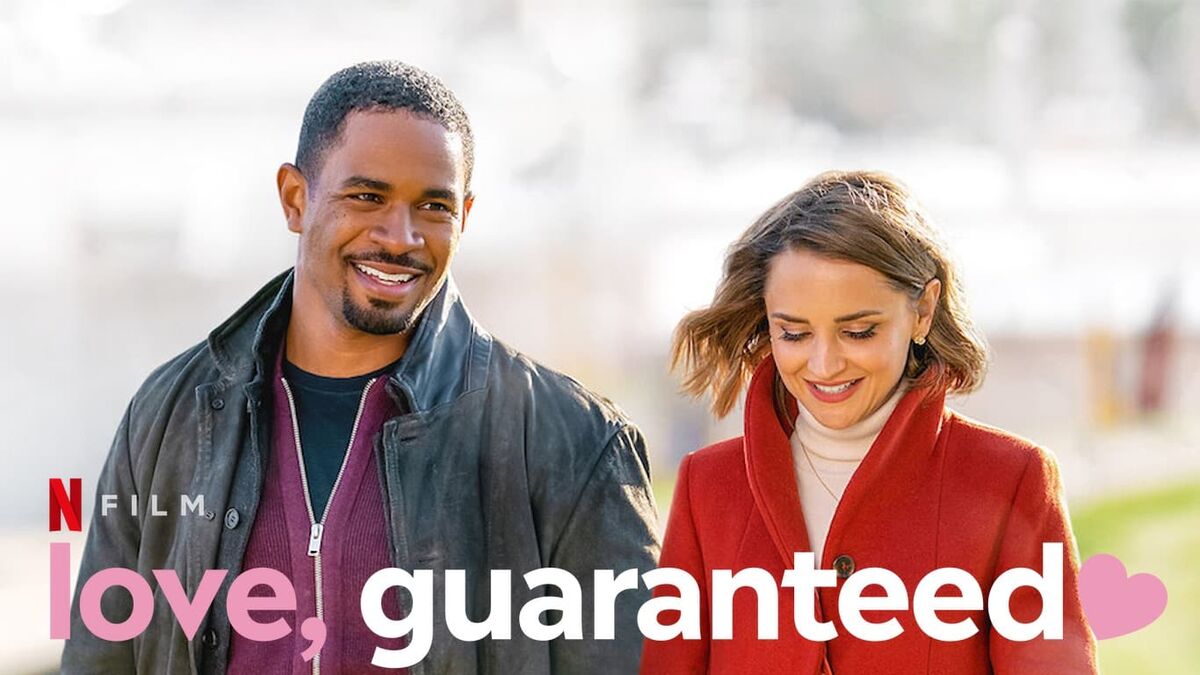