Home (2008) is a Swiss film about a family of five – working-class parents with their two daughters and a young son. They are living happily in the countryside of France, away from anyone else, their house built next to a highway, which remains uncommissioned for over a decade – as a result, the highway is their playground, poolside area, outdoor dining and so on. Suddenly, one day the highway opens and due to the traffic, the family’s access to their own house becomes severely crippled. The noise and pollution deprive the family members of their sleep and affects their well-being. The film is about the refusal of the mom to move from the house and how each of them handle living in the stressful place.

The screenplay is intense – once the highway opens, I was almost hearing the traffic noise outside my room and feeling the black soot on my skin. Other than the five family members, there are no other characters. The entire story happens in the house or very near the house. There are little dialogues throughout, mostly visual storytelling – the five actors have lived their characters, some of them bordering on being eccentric.

Excellent debut work by Director Ursula Meier. Brilliant performance by Isabelle Huppert who appears as the mother holding the family together in her own way, and by Kacey Mottet Klein who comes as the young 10-year-old son – his expressions were outstanding like when he runs away unto the highway unable to bear it anymore or when he grasps for air waking from sleep after his dad had soundproofed the whole house. 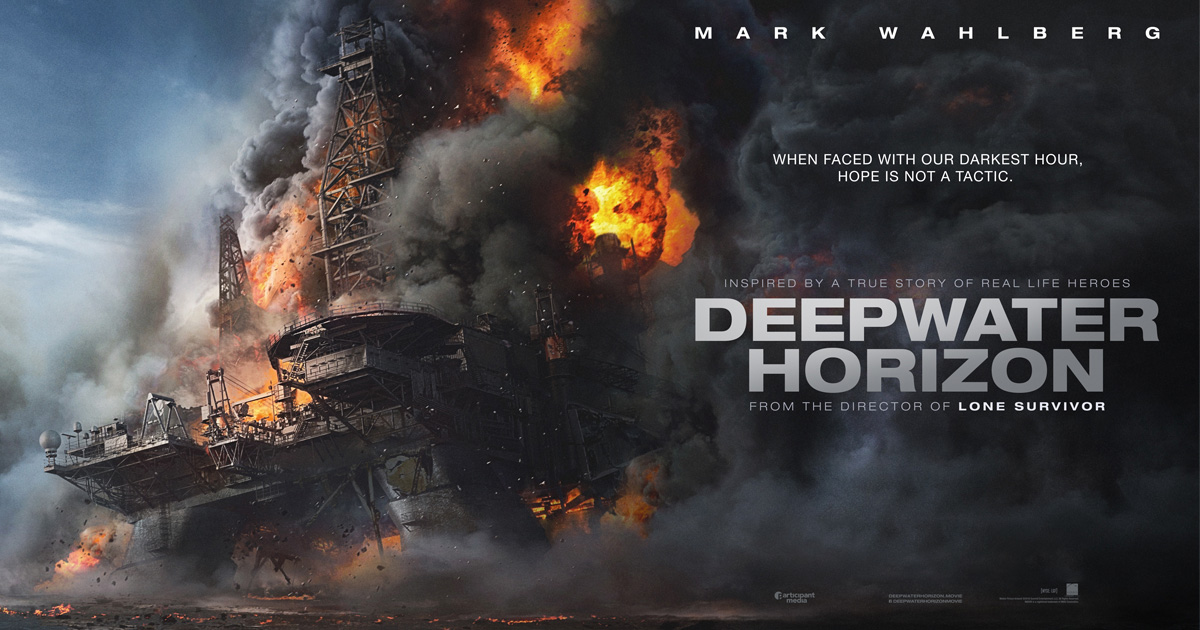