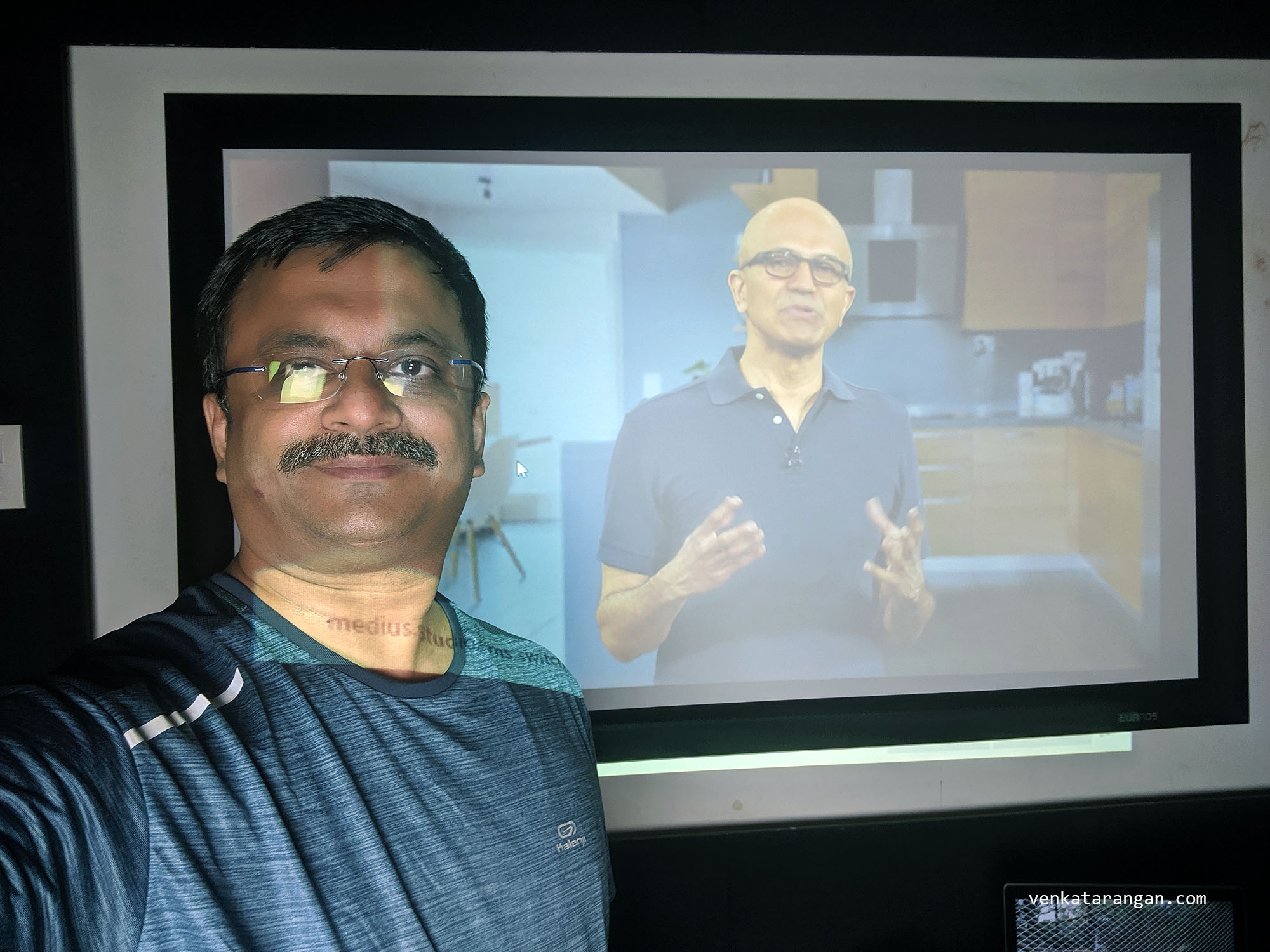 I am an unashamed enthusiast of products and services from Microsoft. I follow closely the developments from Redmond and I am their partner with the honorary title of “Microsoft Regional Director“. As a result, there are two annual conferences that I don’t miss – Microsoft Ignite (meant for developers, IT implementers and purchase decision makers) and Microsoft Build (primarily targeting developers) – either I travel in person to the USA or watch the on-demand videos later. Nowadays, due to the cost involved I keep the travel to once every few years, this was my last trip.

This year I watched the recordings of the Build 2019 including the keynote by Satya Nadella from the comfort of my home theatre. Without any doubt, this is a convenient way to experience technical conferences without actually being there. Of course, the conversations and networking that happens outside the main halls at the lunchroom and in the corridors are the real value of these conferences – unfortunately, online has been unable to replicate that in any meaningful manner – human beings are social creatures!

I liked the vision presented by Satya Nadella in his keynote as he summarised Microsoft’s platforms and opportunity to four interconnected blocks:

There were many announcements and demos, I will note a few on random.

Following Microsoft’s acquisition of GitHub, we are seeing GitHub becoming an integral piece of Azure DevOps story. I loved the Intellicode feature, which uses AI to make recommendations based on thousands of open source projects on GitHub. It has the potential to truly transform the way we write software by enabling (common) code reuse and quicker completion.

Though delayed when compared to the competition, Microsoft now has a browser-based online (companion) code editor called Visual Studio Online – earlier the name VSO used to represent Team Foundation Online, which has been renamed now to Azure DevOps. 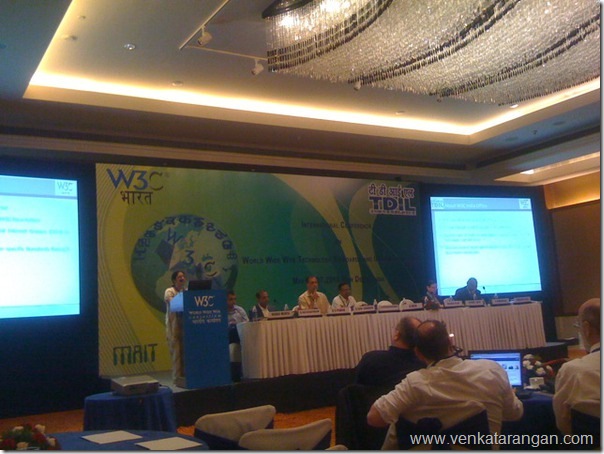 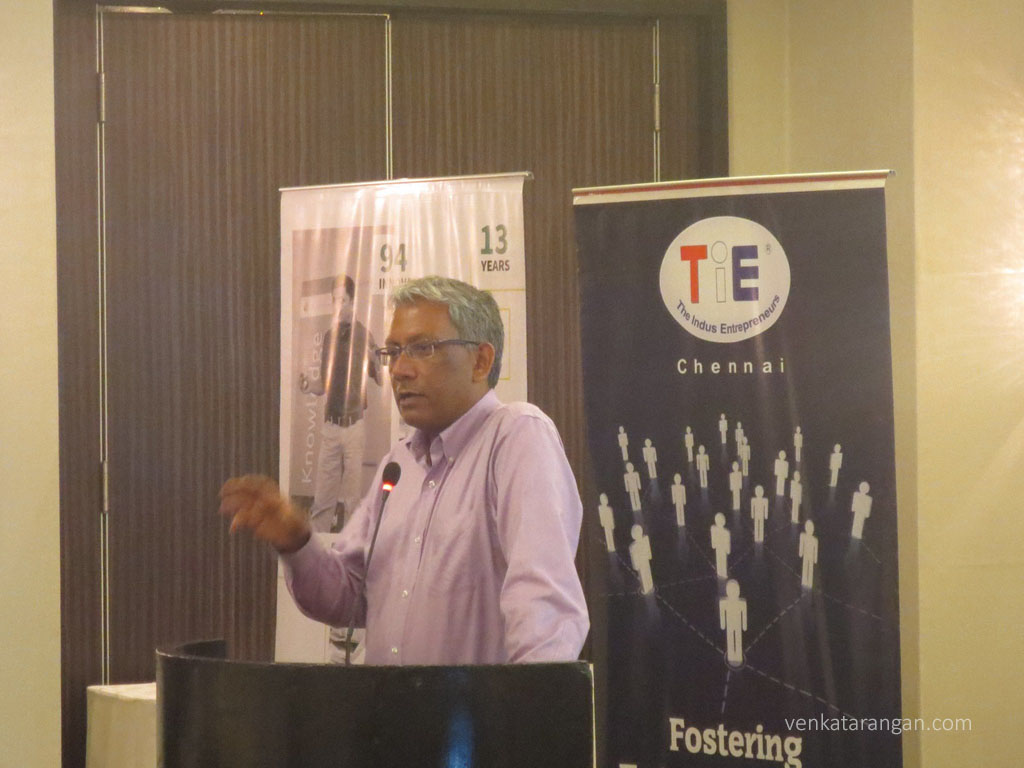 An Evening with Ravi Venkatesan 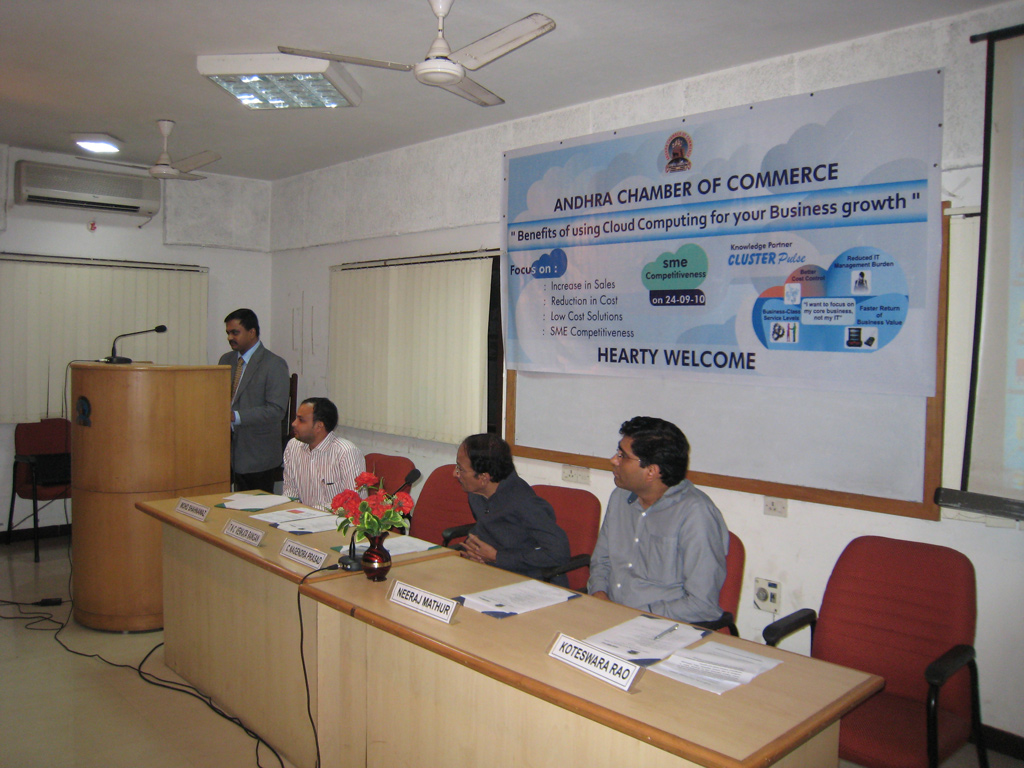