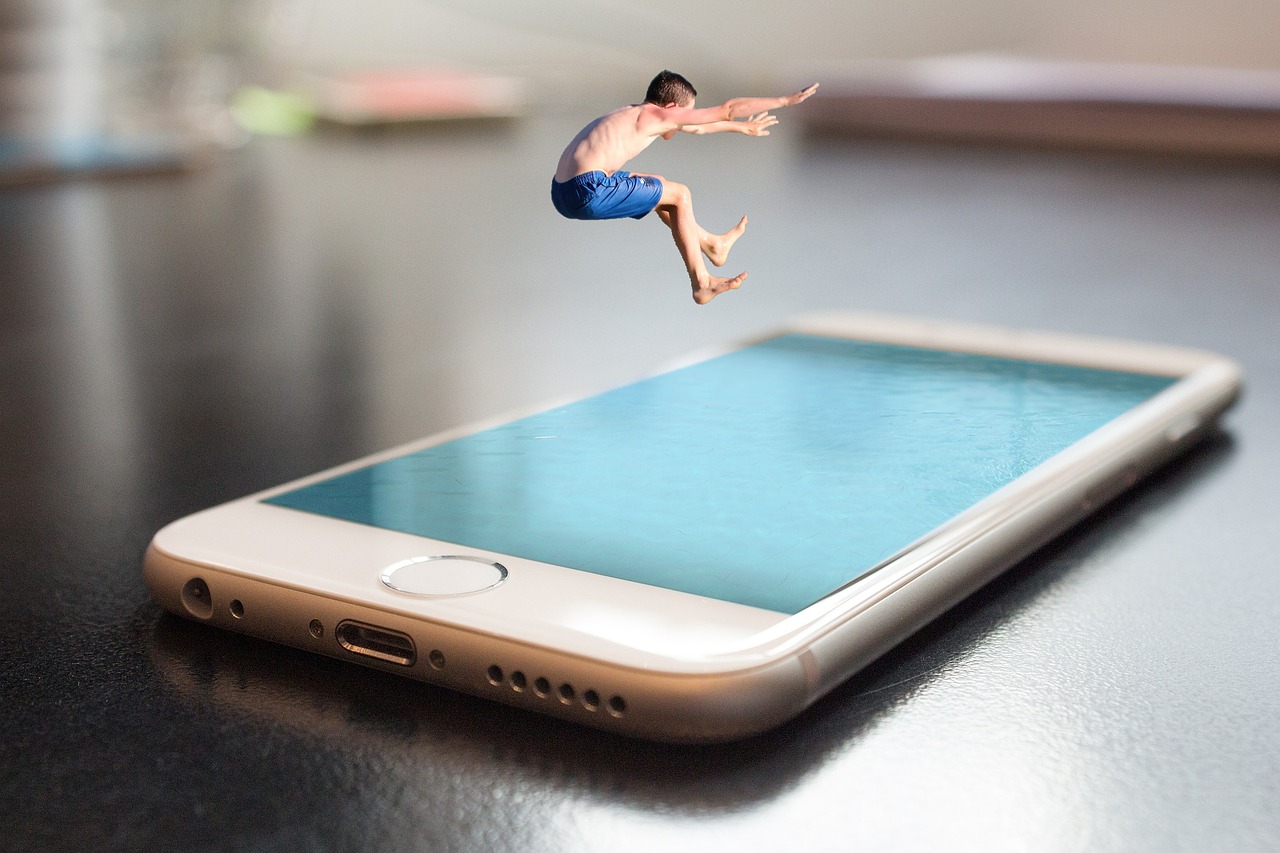 This is about screen time limit for kids. Irresponsible behaviour by Google and Apple on NOT providing a decent parental control across all their devices sold worldwide. Microsoft has been having a solution for years that largely works for PC, XBOX and (now dead) Windows Phones. Lawmakers in India, say the of Women & Child Development, Government of India should enact laws to force them to do so for devices sold in India. I am a firm follower of capitalism and the free market, but as the recent Facebook data leak episode shows, though these firms are not EVIL, they have no economic incentive to reduce screen usage and regulations are a must to make them do “Good”. Countries around the world, especially India can’t outsource the regulation responsibility (like they have done in the past) of technology industries to the USA – which is unlikely to happen with the current administration in America. European Union is the only ray of hope, though not perfect, they have set the gold standard with their recent privacy law – GDPR.

Facebook can earn a lot of goodwill by developing a comprehensive parental control that works across devices.

Now a bit of background:
My son who is 15 years old has been having his own Windows laptop and XBOX (One) for many years now. I believe parents have to give room for kids to discover themselves and explore, so I am not interested in content filtering or monitoring, I only want to restrict his screen time every day, so that he does some physical activity or read books or read for 10th standard. Even as an Adult, I find it difficult to limit my screen time or the time I spend on Facebook, kids certainly need Adult help in this regard. I am able to manage his account and restrict his screen time in that using the “free” out of box Microsoft Account family. It works well in Windows & XBOX, I am quite happy with the ease of use. Son can request additional time, I or wife can grant it with a push of a button.

About a year+ I got him a phone so that he can use it when he goes to classes and to talk to his friends through WhatsApp. With PC and XBOX under control, the phone is the weak link in the chain. The challenge for me is, Microsoft accounts obviously doesn’t work on Android Phones or iPhone. Google Family Link is not yet available in India and anyways it is useless for kids above 13 years. Apple doesn’t have anything comparable – Apple’s parental control is only about restrictions – recently Apple has been talking about doing something to limit device usage. Amazon did some good work with their Fire Phones, which unfortunately failed in the marketplace, – Amazon has released some of the features from that as a parental control app for Android called FreeTime that’s available only in the USA.

I tried half-a-dozen parental control apps including OurPact, Qustodio Control Parental, Screen Time Labs, ScreenLimit & others. None of them impressed me. They are arcane and were super easy for my son to remove from his Android phone – which renders all of them useless. In the absence of a credible solution from the Operating System vendors (Google & Apple), without whose support (access to low-level OS features) you can’t deliver a credible management software, the prevailing third-party marketplace out there is a complete scam. I am a software developer, I respect the hard work by developers and the cost to run backend services, but charging $6-10 per month for simple parental control, is certainly not value for money.

The big tech five (Amazon, Apple, Google, Facebook & Microsoft) have a responsibility to their own shareholders to do a good job on this – otherwise, they risk Parents and eventually Kids shunning away from their products  – it may not happen immediately, but in the long run, remember humans are very adaptive, we did respond to other addictive products like Tobacco quite well in recent decades. 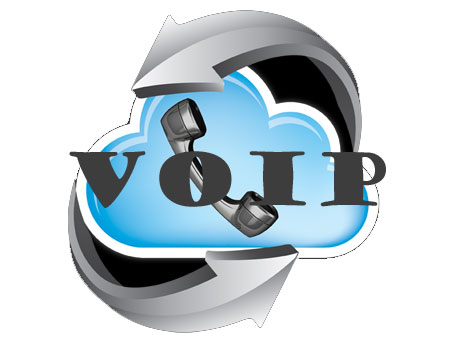 VoIP Services I am using now 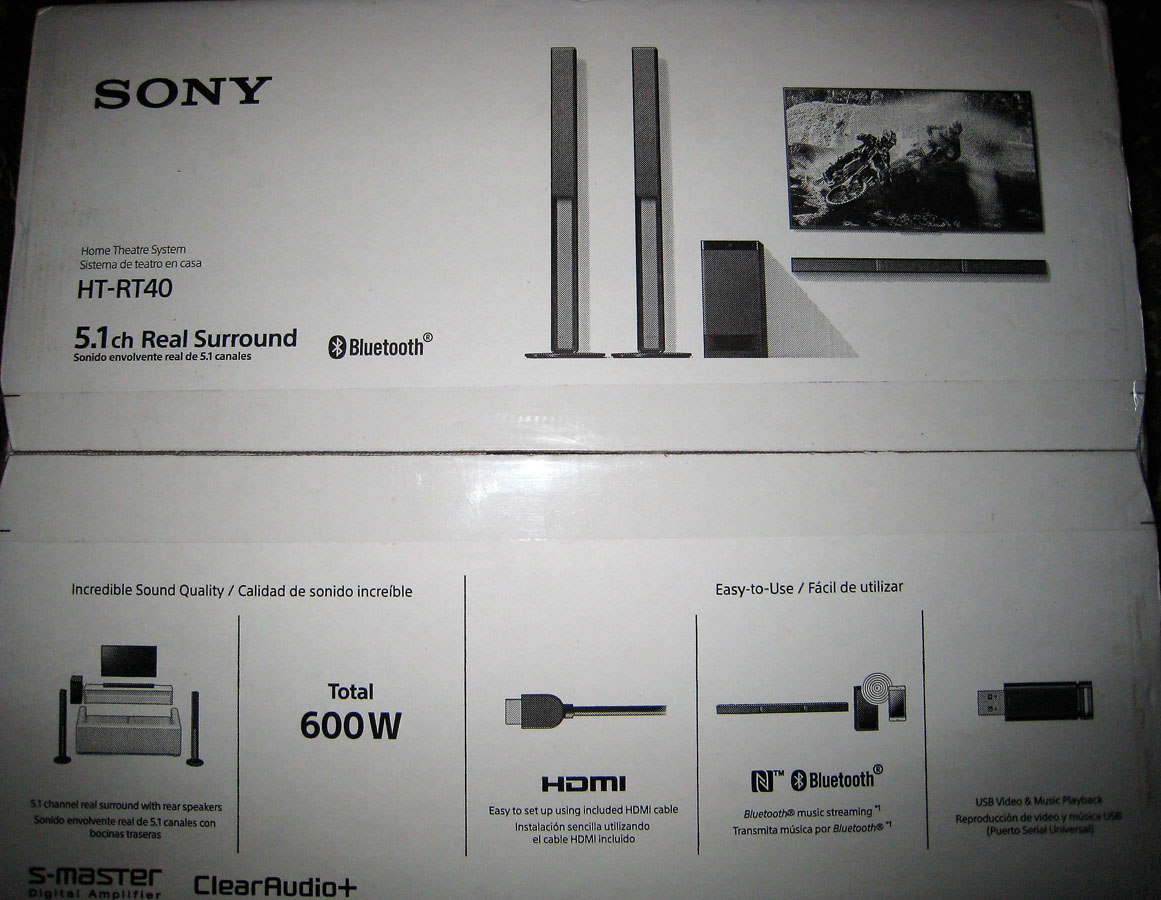 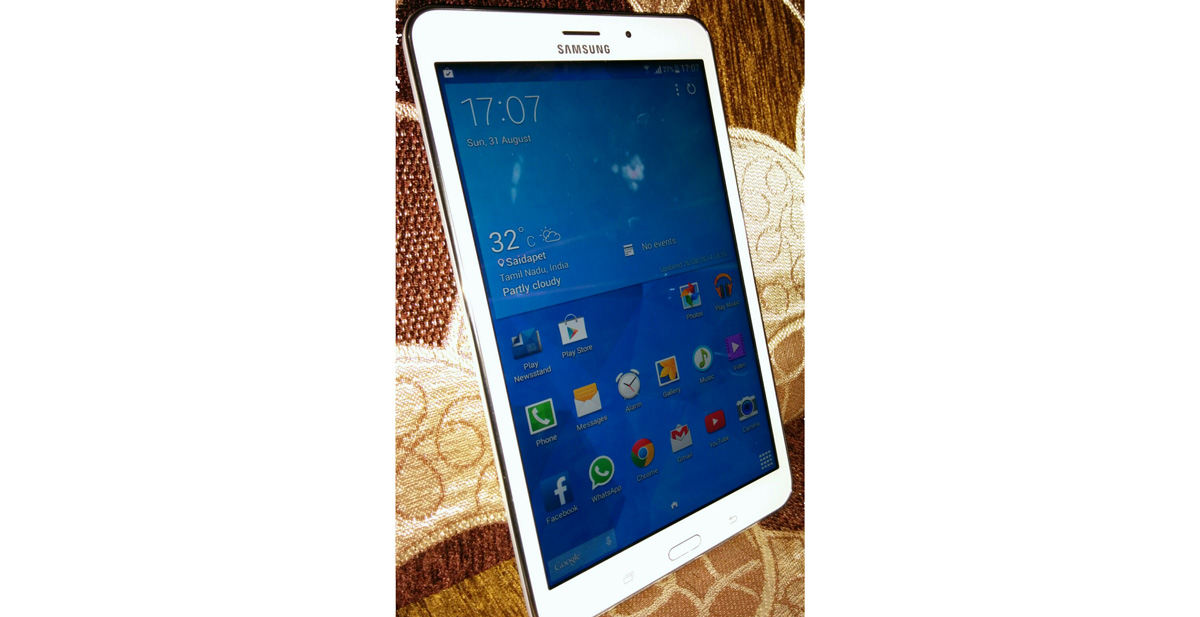