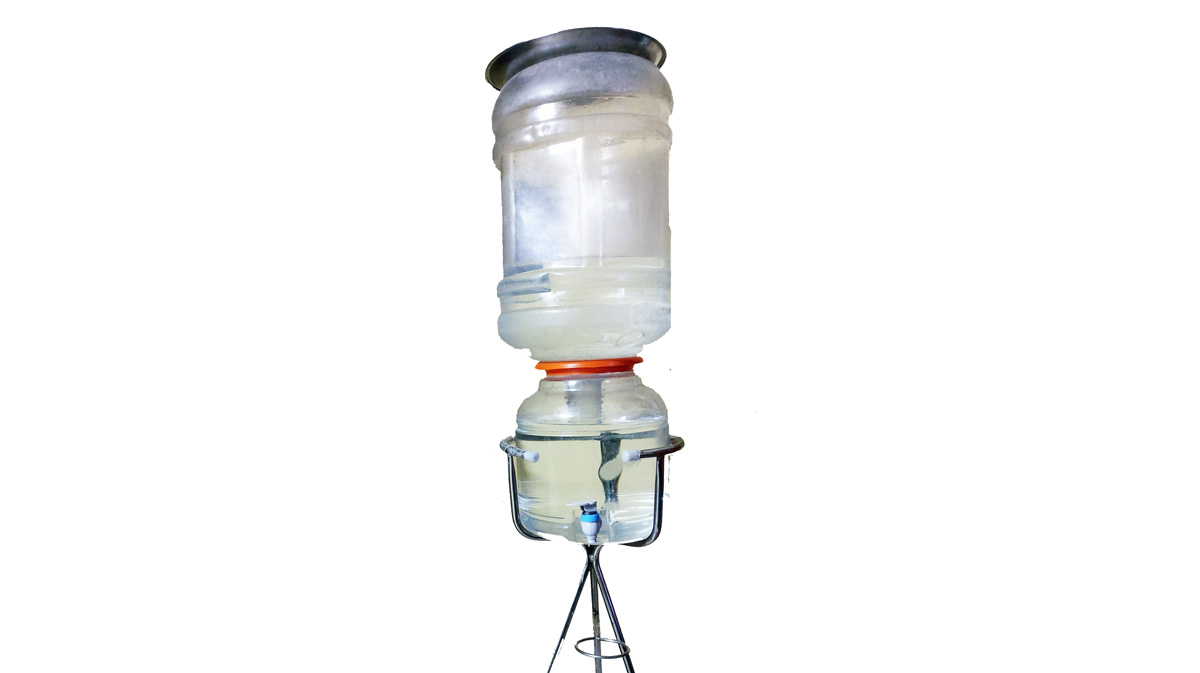 Chennai city is known for its perennial water shortages. The main reason is natural causes of the city not getting regular rains – it is unbelievable that this same city that was inundated during December 2015 flood, is struggling for water in the next 12 months. Other reasons include that of not guarding existing ponds, lakes and rivers around the city for nearly a century now; not constructing new reservoirs and so on. As citizens of this city, we have learned to go on with our lives. In the locality where I live, we normally get piped water from Corporation of Chennai for only six months in a year. This year, it stopped coming in January itself. We are dependent on groundwater from our water well and for the last several months, we buy “lorry” water, which is water that’s transported in trucks from the outskirts to our houses. A load of 9000 litres of water, costs Rs.700 (USD 11) from the Municipal Corporation – but their supply is limited and the waiting time can stretch for weeks (or) if you pay Rs.1900 (USD 30) you get within days from private operators. Everyone load lasts for our household of 5 for about 10 days. For our drinking purposes, even when we were getting piped water from the corporation, because it is not potable, we buy packaged water that’s sold in water cans called bubbletops – each can of 20 litres costs from Rs.45 to Rs.85 (USD 1.5) depending on the brand and their repute.

Lifting a 20-litre water can is not easy. So you need a dispenser. There is a manual water dispenser, which looks like a pot with a tap, on top which you place the bubbletop – this makes it easy for filling your cup with water. Earlier in our house, we had placed the dispenser and the water can on top of our kitchen counter. Today in a newspaper advertisement for a supermarket, I saw a picture of a nice stand which makes the dispenser available at a convenient height. Seeing it, I went to Saravana Stores, Ranganathan Street and purchased the (below) stainless steel Watercan stand for Rs.500. This is super convenient than keeping the can on top of the kitchen counter and doesn’t occupy much space too. 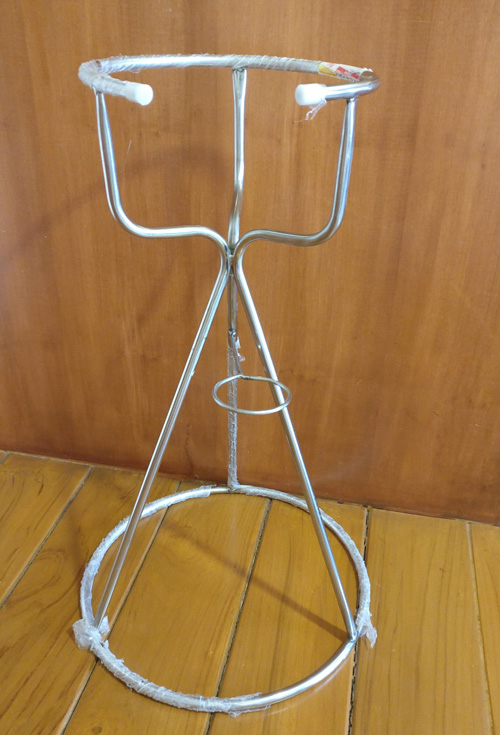 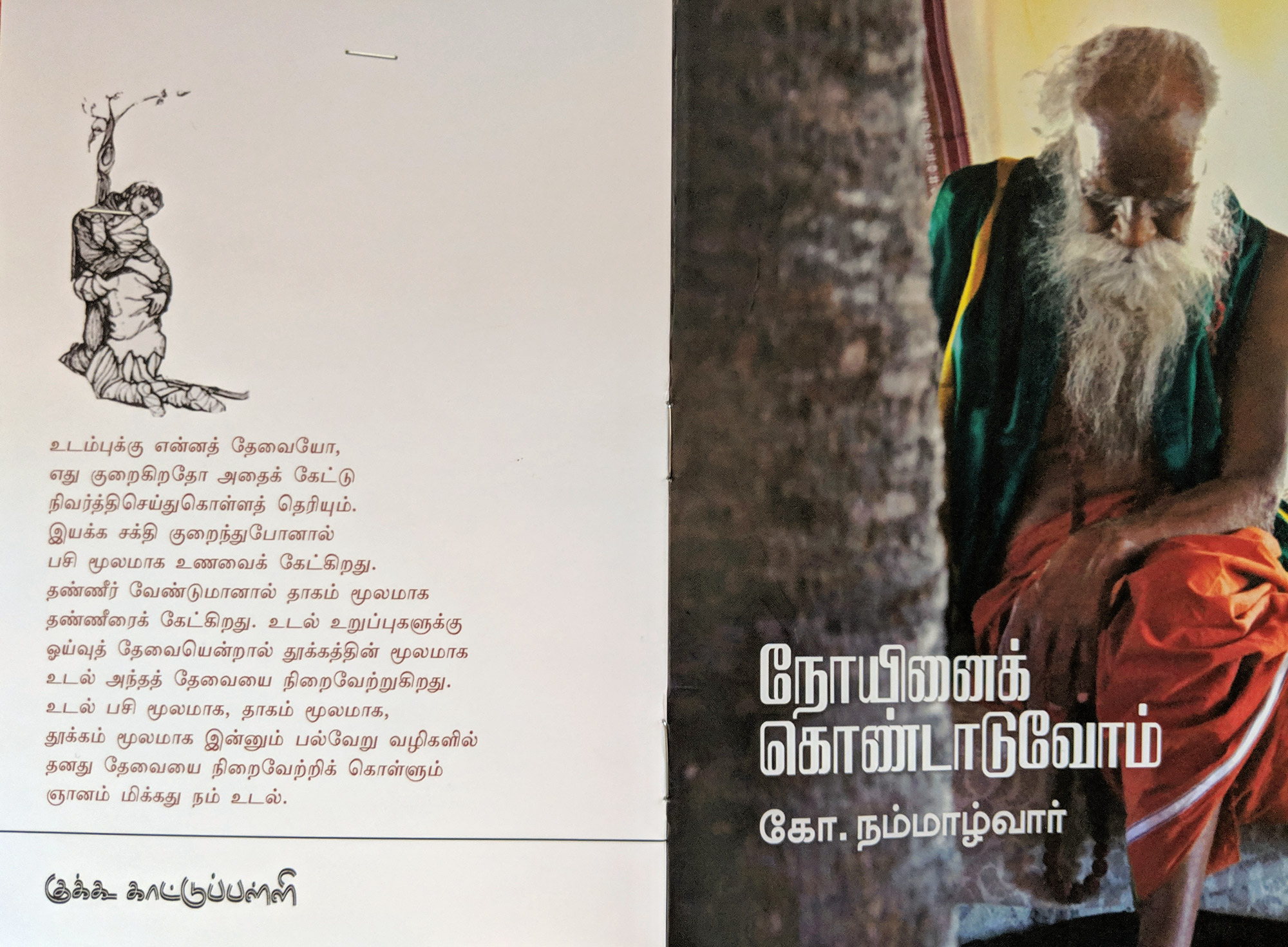 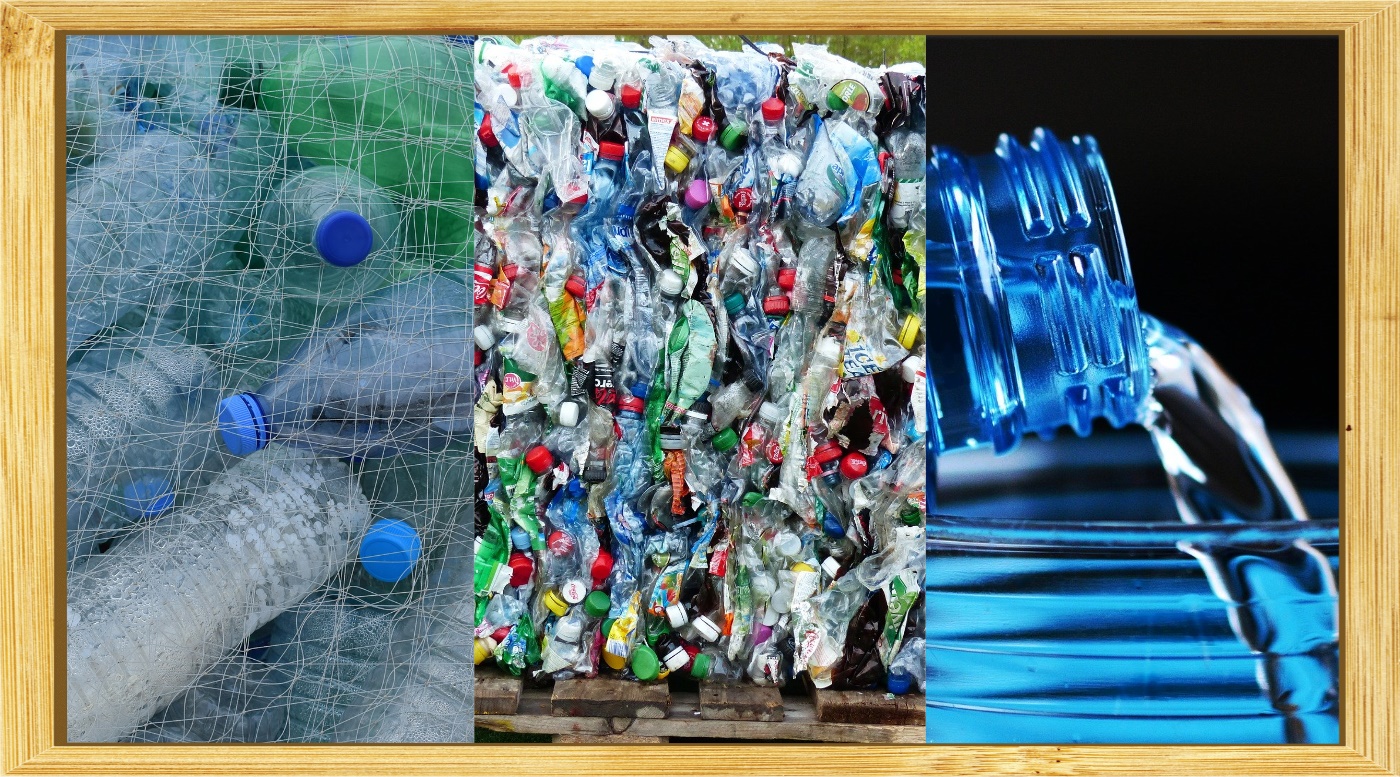 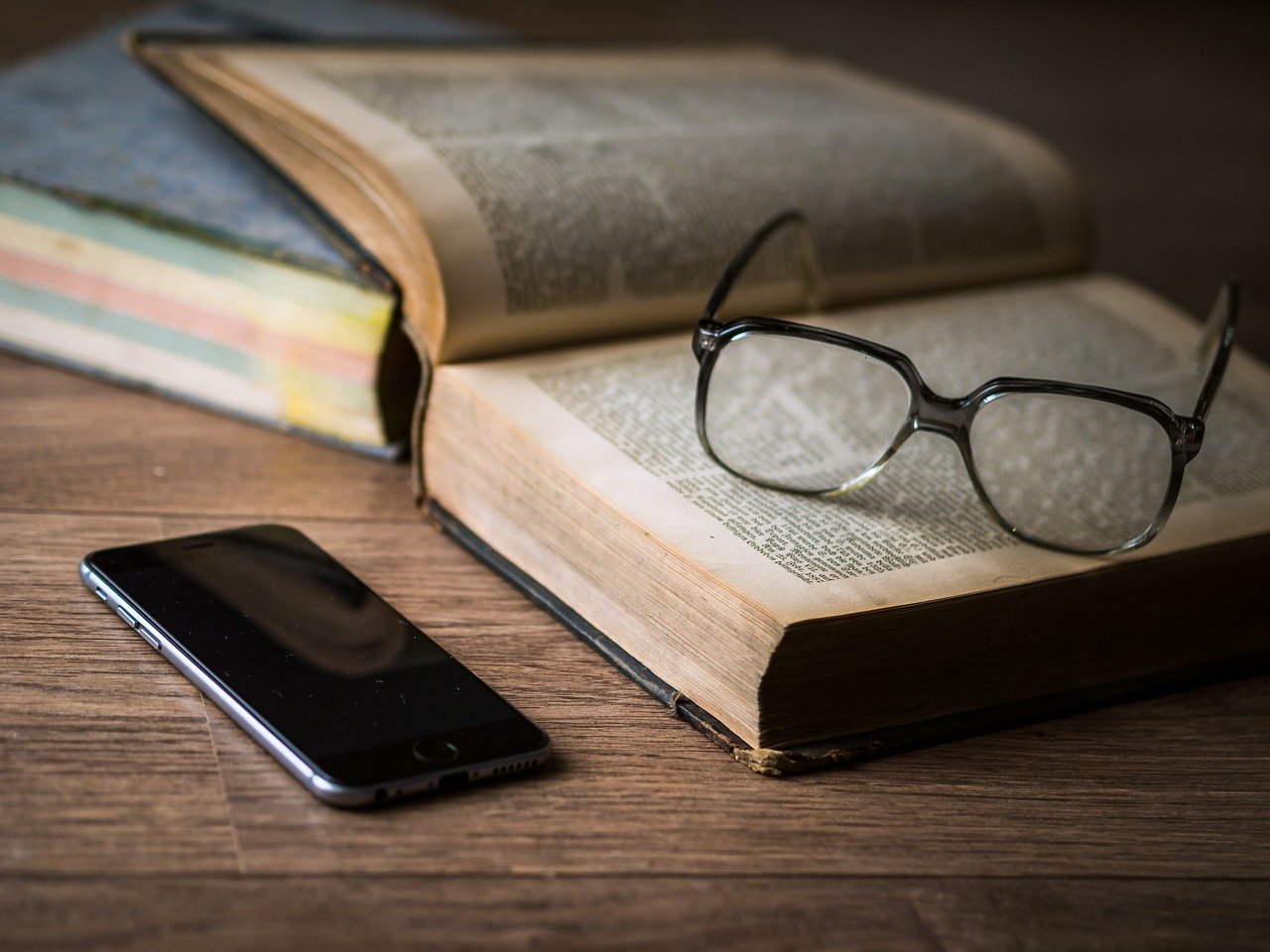