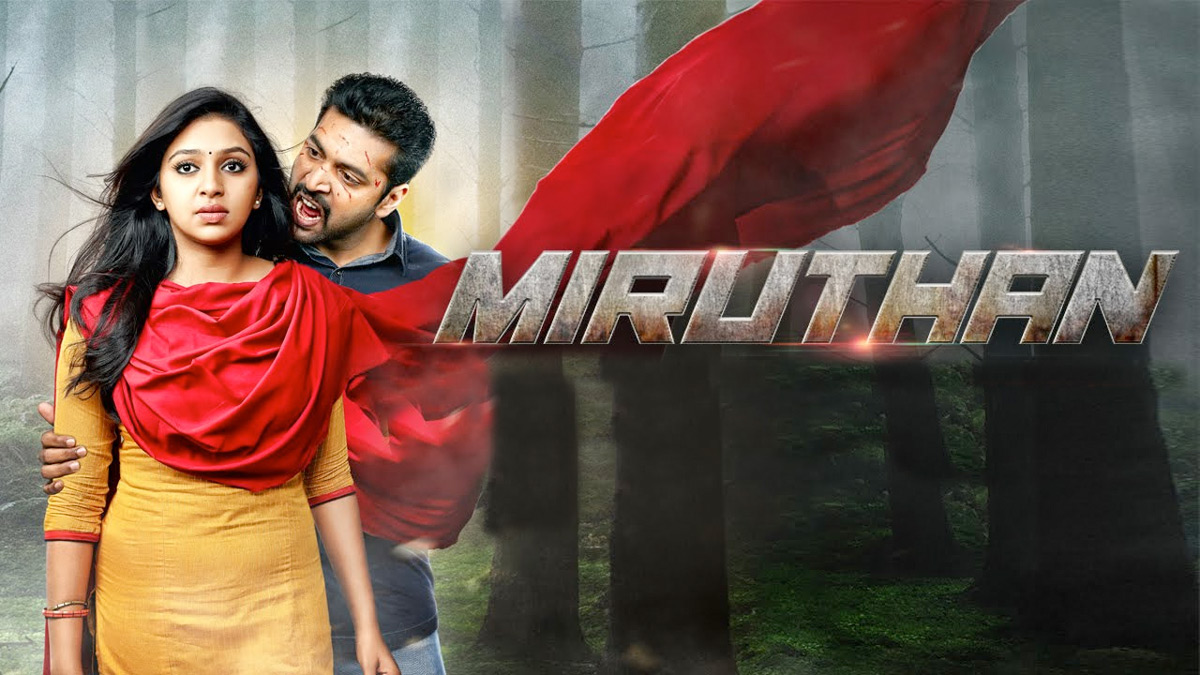 Director Shakti Soundar Rajan, who has given unconventional film Naaigal Jaakirathai has given a unusual genre film for Tamil world with Miruthan (2016). For that he and Actor Jayam Ravi must be appreciated first and for giving a 108-minute movie, Tamil films are well over 150 minutes. It takes lot of guts to deviate from formula films in Kollywood.

After seeing the Putchutney parody on the movie featuring Jayam Ravi himself, I was wondering how Zombies will be introduced in the life of an ordinary Traffic Police SI “Karthik” (Played by Jayam Ravi). Director has done that seamlessly and we see them affecting Karthik’s life after the first 10 minutes itself. The genre feels fresh and will enrich Tamil cinema.

The story is cookie cutter Hollywood horror film where Hero saves the day against all odds and in this case against army of zombies. Karthik falls in love (one side) at first sight with Doctor Renuka (played by Lakshmi Menon), he takes care of his younger sister who is the precious for him. Sriman, though appearing for few scenes has delivered an enjoyable performance, his dialogue delivery of “நம்ம கம்பெனி வண்டிய எடுத்துக்கிட்டு” met with laughter all around the theatre. Kalli Venkat as friend of Jayam Ravi sprinkles comedy relief throughout. Munnal Kathali song composed by Music Director D.Imman was a hit even before film release comes out well.

The first half goes well, with the slack happening after the interval break and unfortunately even an emotionally charged climax fails to make the impact it should have. We are left with a card in the end announcing Miruthan 2…, leaving us wondering whether there is going to be a real sequel or is it to help the Director who doesn’t how else to end it. With nonstop shooting by Jayam Ravi in the film, as I was driving back home, I couldn’t help imagining firing all around me.

Overall, if you are willing to forgive the lazy screenplay in second half, you can get entertained by an unconventional story. 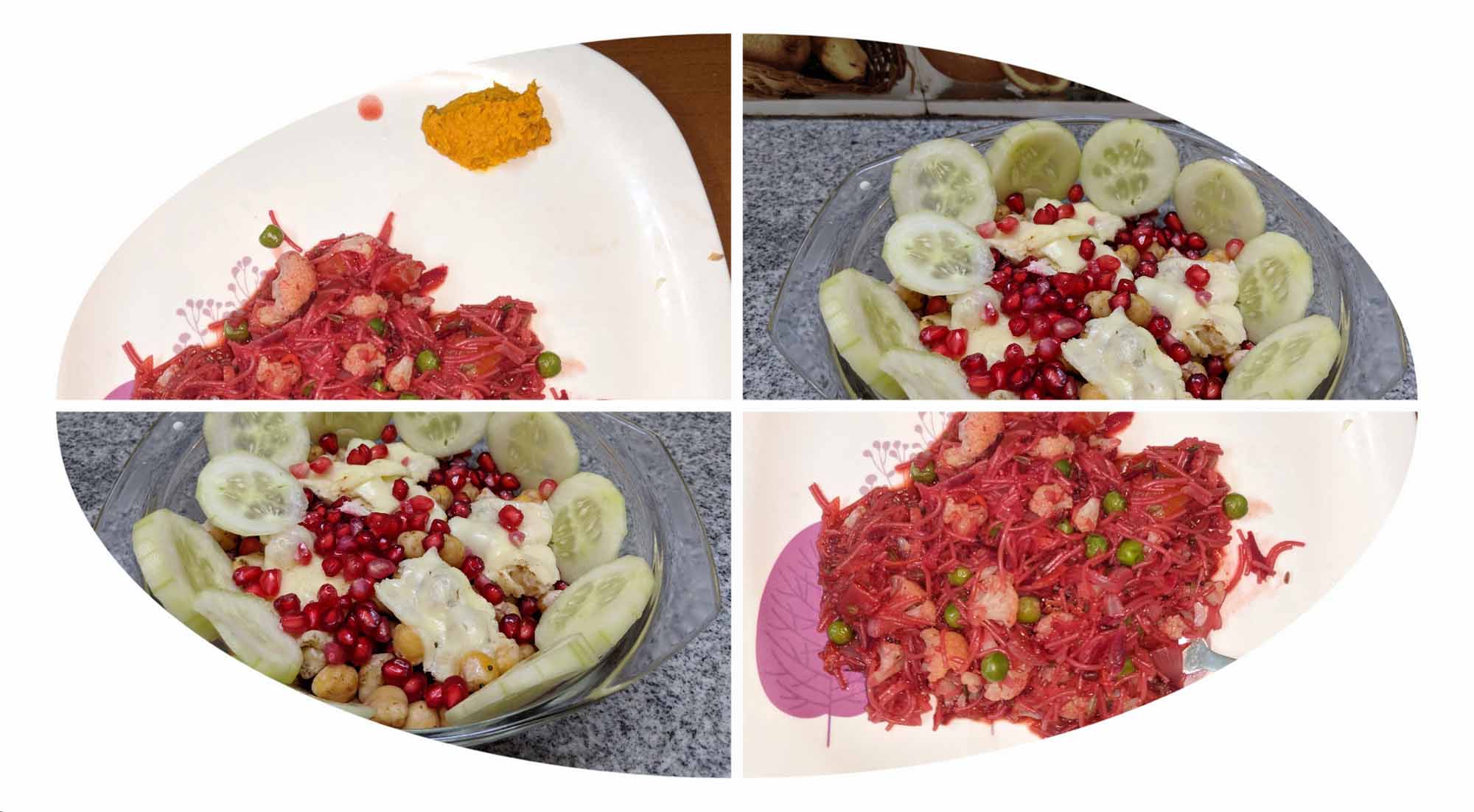