Vaalu (வாலு) starring Silambarasan (STR) was in the making for a few years now, it has been three years since the last movie of Simbu “Podaa Podi” had come. With a romantic comedy Director, Vijay Chander has given a good entertainer to Simbu‘s fans.

Simbu appears as a young unemployed “Sharp” living with this loving parents, Aadukalam Naren as his Father a train locomotive driver &  Sriranjini as his mother along with his younger sister. Sharp falls in love with Priya Mahalakshmi (Played by Hansika Motwani) after meeting her twice accidentally, later he learns Priya is engaged to her aunt’s son played by Aditya who is a moneylender and local don. How did the loving couple join together is a balanced story. Both Simbu and Hansika have done a fine performance, in one of the songs Simbu appears dressed as M.G.R, Ajith & Rajnikanth which was enjoyable. I enjoyed the climax which avoids a direct fight as you will normally expect between Simbu and Aditya. Simbu’s acting is delightful especially in scenes where he feels shy whenever Hansika compliments him, as well as when he collects money tricking the don’s hitmen a few times.

Santhanam who comes as Tyre, a friend of Sharp has given comedy relief to the film, throughout the film he makes fun of VTV Ganesh who plays a Small boy (Chinna Paiyan).  Santhanam‘s punch lines are enjoyable and didn’t appear stale. The songs by Thaman sounds good for the story, in Darling Song, you get to see a Dining Park in Bangkok Chocolate Ville, that’s modelled over a European village that looks alluring. 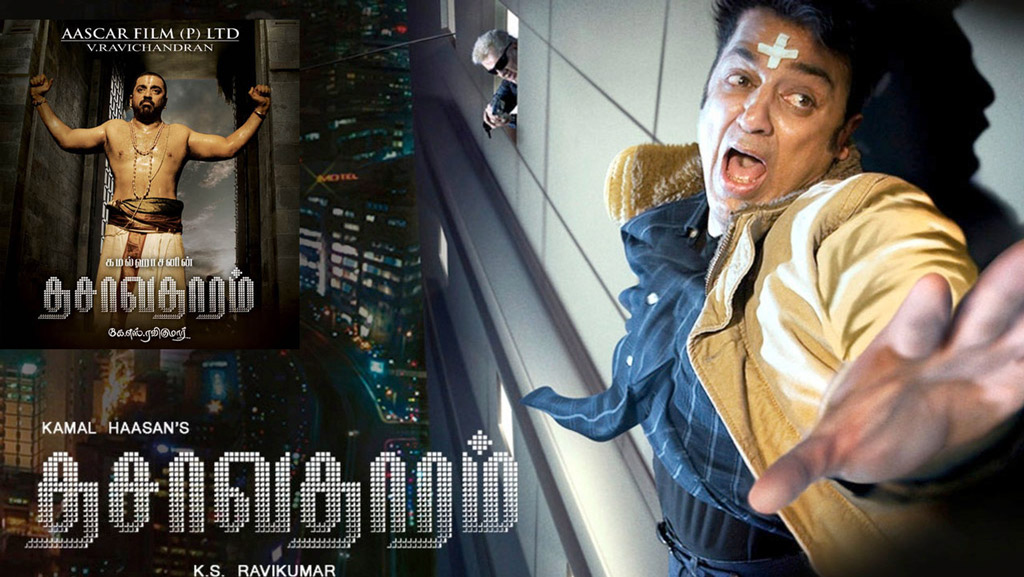 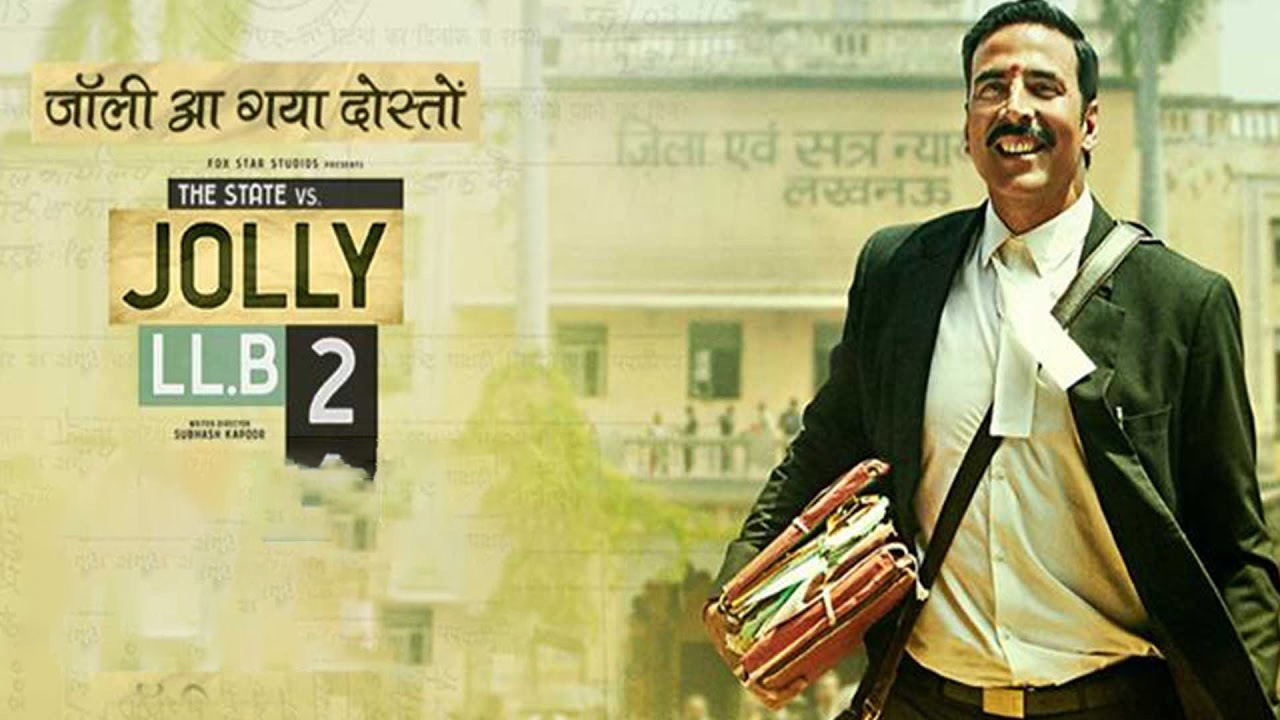