Arya as Saravanan and Santhanam as Vasu are friends from childhood who own together a mobile shop, VASA Mobile. When marriage alliance is seen for Vasu, Saravanan interviews the bride Seema, played by Bhanu. After marriage Seema demands her husband Vasu to cut his friendship with Saravanan. T0 achieve this indirectly, Vasu persuades Saravanan to get married, when Saravanan (Arya) meets Aishwarya Balakrishnan (Tamannaah) and falls in love, Vasu helps Saravanan to win her over. Needless to say, in between this main story you see a song (Title song) in a Bar, quite a few drinking sessions, spirit induced ridiculing of everyone by Santhanam; In VSOP apart from Santhanam and Arya, you get to see Tamannah doing the same. Tasmac and Tamil Nadu Liquor Manufacturers owe to Director Rajesh for glamourising in his films Alcohol and removing the left over social disgrace (which is good in this case) over drinking, I find it to be lack of creativity by story writers not to be able to show any other bonding mechanisms between friends.

Tamannah has done her character well. Vidyullekha Raman as Kausalya (friend to Aishwarya) and Swaminathan as Kausalya’s father Point to Point Padmanaban have both performed their limited roles nicely, in otherwise a flat travel, they both bring in relief and twist to the story.

Twenty minutes before the end, when everything has turned out fine between Saravanan & Aishwarya instead of ending the film, you see an unwelcome Hunger Strike by Vasu & Saravanan. The reason it’s there seems to be is to bring in Shakeela as Akila (it’s probably a sentiment for Rajesh to show her in every film of his)  and then Vishal as Police AC Siva. In BOSS when Jiiva does a Cameo appearance in the climax it was enjoyable, but Vishal’s role in VSOP is a disappointment.

Director Rajesh has used the same mould as his previous successful films – Siva Manasula Sakthi, Boss Engira Bhaskaran & Oru Kal Oru Kannadi, and that’s the limitation for VSOP. You are likely to find it entertaining to watch a replay of BOSS or SMS, than VSOP. 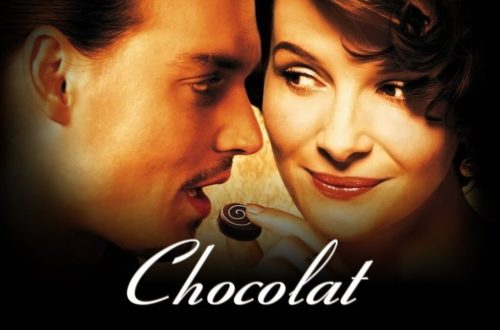