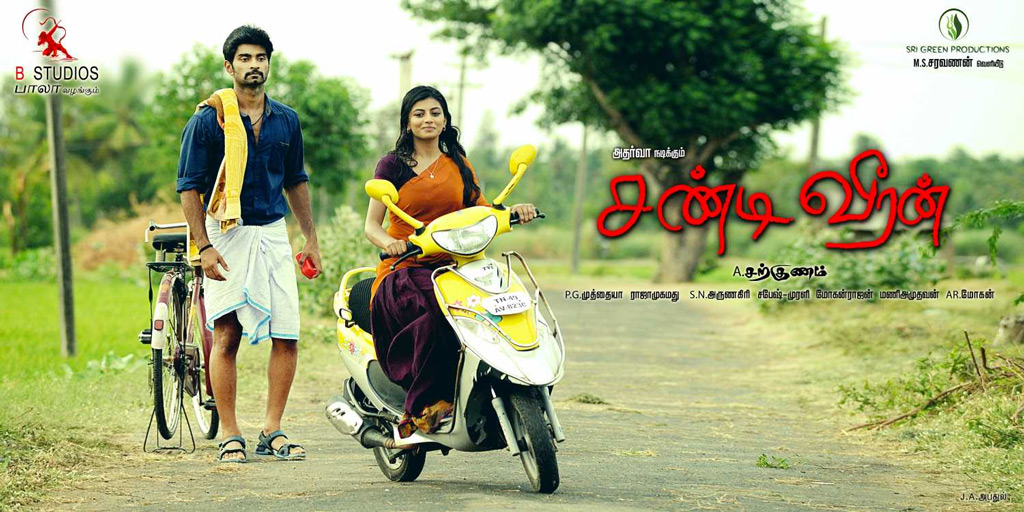 Chandi Veeran (சண்டி வீரன்) is a typical inter-village rivalry story with a young love story in the background.  Atharvaa (late actor Murali’s son and of Paradesi fame) plays the character of a village youth raised by his mother, who returns from Singapore having gone there for want of work as there was none in his village. He carries the deep scar of seeing the traumatic killing of his father during a violent clash between their village and the next whose residents depend on their drinking water from the former. A Mill owner (played by Paul Michael  alias Lal) in Atharvaa’s village is the man behind the frequent village clashes, his daughter  (played by Kayal Anandhi) is the love interest of Atharvaa. The first half of the film moves in slow pace showing the love interactions between Atharvaa and Anandhi, picking up speed only in the last half an hour.

Atharvaa tries hard to come up with new ways to stop the rivalry between the villages, but he keeps failing in his attempts. Did he succeed in solving the inter village rivalry and marry the girl of his heart is rest of the story,  unlike other Tamil movies his lover too is from the same village. Anandhi’s fits the role of a typical village girl perfectly, she comes out beautiful in her scenes making us forget Atharvaa’s expressionless acting.  The climax was a roller coaster for me, I was feeling sorry for the villagers suffering without clean drinking water, when suddenly the movie ended with a comedy twist. Director A.Sarkunam’s attempt to tell an usual village clash story different is evident, unfortunately I felt he has succeeded only a little on that.

Should you watch this film?. Yes you can if you like village genre and if you have limited expectations. 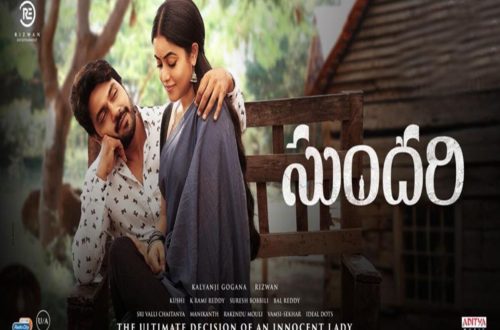 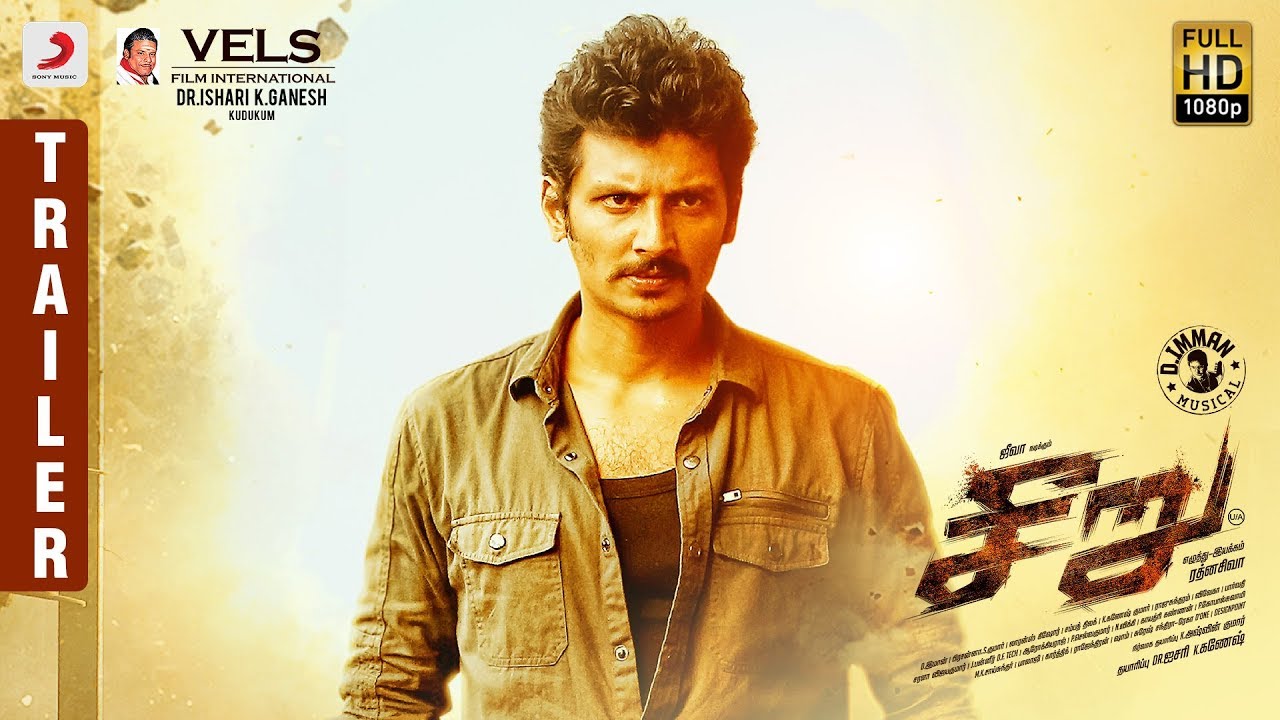 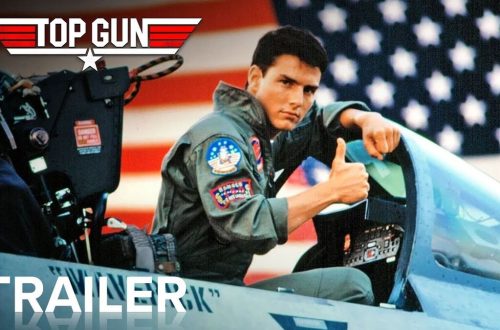