For nearly two decades this has been a dream for many of us in (when I was in) INFITT. In all the handful of Tamil Internet conferences and in many other Indian languages software-related research has been a popular topic.

It was to get Tamil Handwriting input working. Finally, early this year Google included this as a feature in its Google Translate App. I came to know of this only last week, through a post on a friend’s Facebook page.

It is easy to use the service. Launch the app and write at the bottom, casually, the system recognised text is shown on top, below it is the English (or any other language) translation. It couldn’t be any easier. I  wish this is introduced as a keyboard input as well. I hope Google will take this technique, improve on it to an OCR service, and incorporate it (if they haven’t done so already) into Google Books/Search to search in Tamil inside scanned books.

This is the second significant contribution by Google to Tamil (Indian) Languages, a year or two back it had introduce for the first time a translator service for Tamil texts (both from and to). 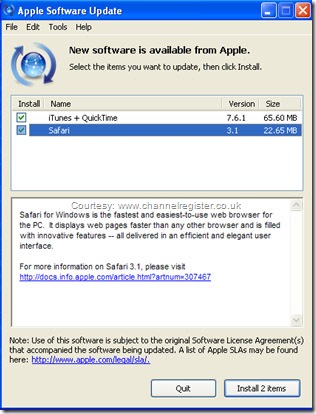 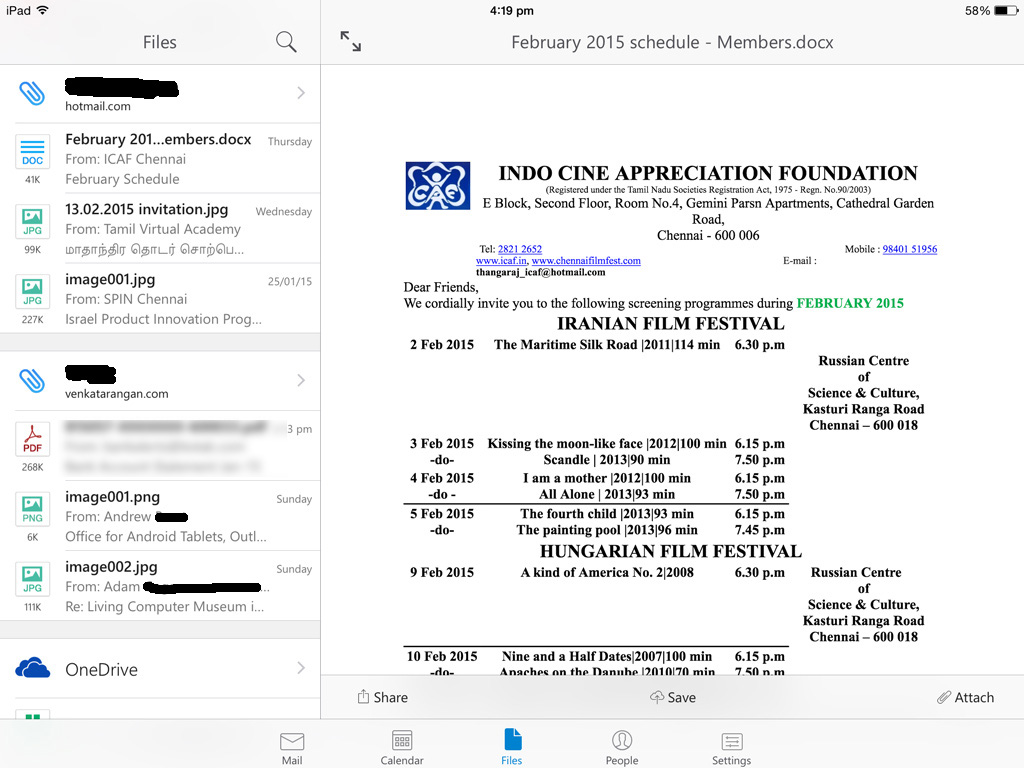 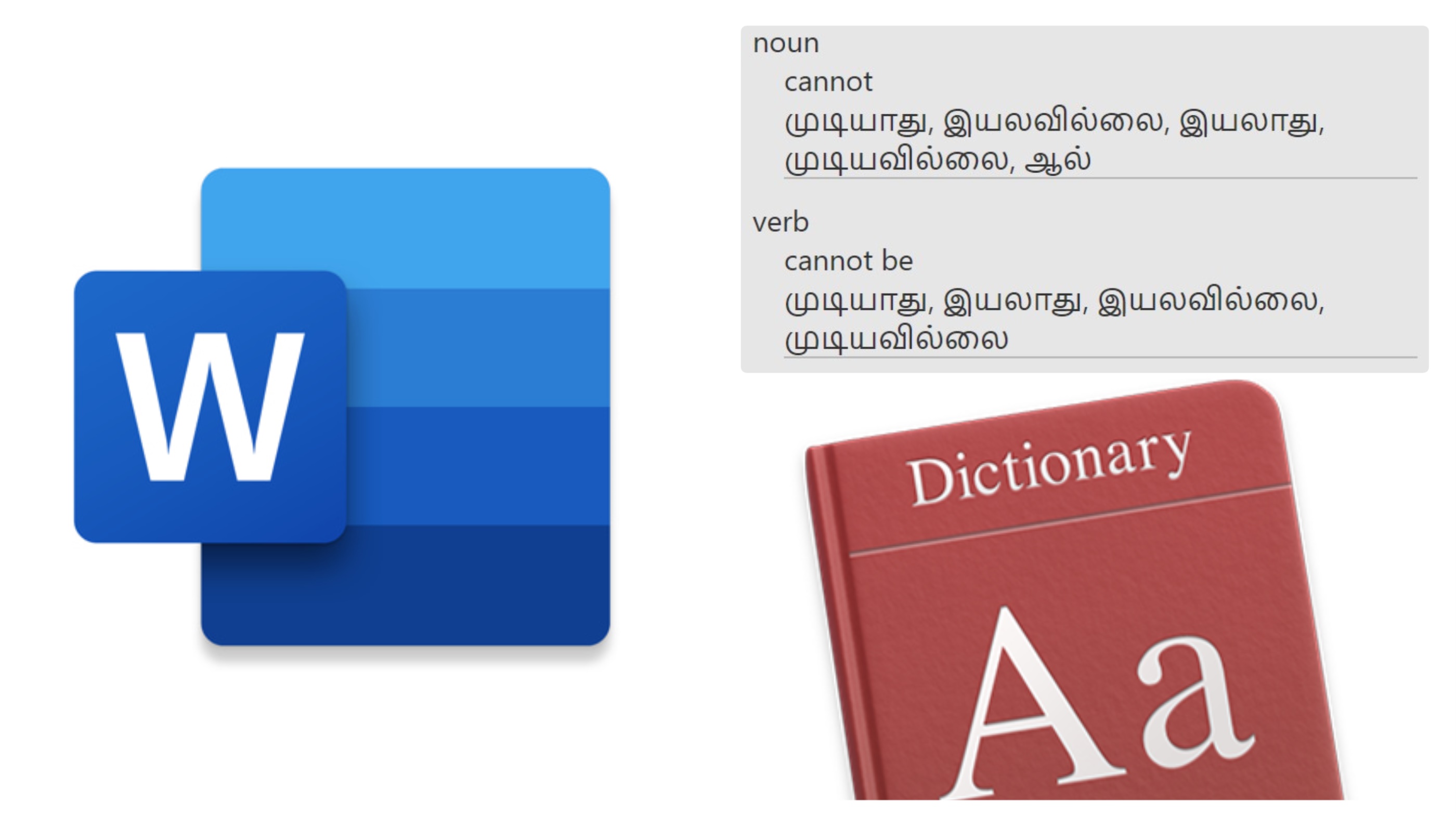