The biggest achievement of US President Obama’s first term in office has been getting the world’s most hunted terrorist (Osama bin Laden). Around the world it generated lot of curiosity on how he was located. After nearly two years of the killing, this movie tries to provide the answer to general public. Zero Dark Thirty is by the same Director “Kathryn Bigelow” who had taken another great movie on war on terror (Iraq) The Hurt Locker. So I was eager to see this movie as soon as it opened in India and I saw the movie today with my wife (who surprisingly came for an action movie).

The first half of the movie goes slowly showing the torture of detainees and painstaking research of a young female CIA officer. Only the last 20 minutes on the final hunt for Osama is fast action, even that I felt was shown very minimal compared to Hollywood’s Die Hard fashioned extravagancy.

USA Military & CIA have a bad reputation especially outside United States, this movie tries to humanize them. It shows a different perspective of them, tells about the great work they have done in making the world a bit safer from global terrorism. And if a military/intelligence around the world can do something like this, it is only USA. May be Israel can do some of the intelligence part, but the scale & sustenance only the USA can.  This is unfortunate, as the world today needs many more good forces to fight the bad.

Wikipedia has a good titbit that the scenes in the movie of Pakistan was taken in Chandigarh, India.

Overall a good action movie if you are interested in this subject. 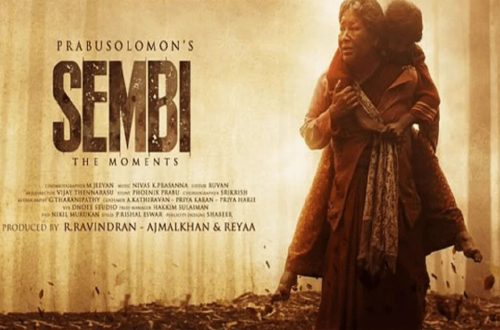 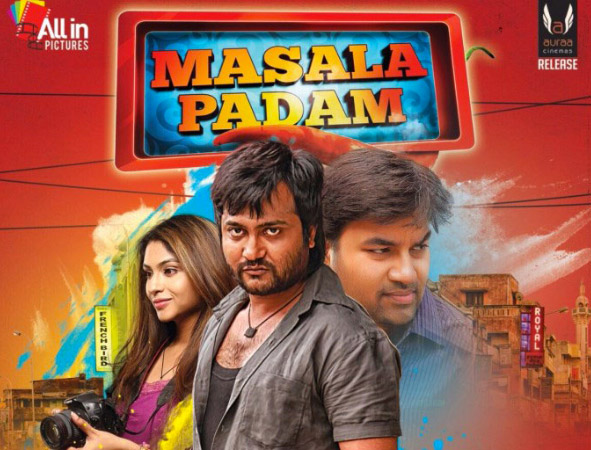