The Sessions directed by Ben Lewin starring John Hawkes who plays the role of a writer “Mark” who is paralysed from neck down and needs a mechanical lung to breath overnight. At the age of thirty Mark is still a virgin, wanting to change that he hires a professional surrogate Cheryl Cohen-Greene played by Helen Hun, for sessions.

Seeing Mark strapped in the stretcher all the time, his struggle to dial the phone for an emergency when fitted to the mechanical lung is heart-breaking. At the same time Director has stayed on course to delivering a humorous film. The scene where Mark discusses his desires to Father Brendan (played by William H. Macy) inside a church in front of sanctum sanctorum, was hilarious, William’s facial expressions communicating his uncomfortable stance to hear these personal matters. 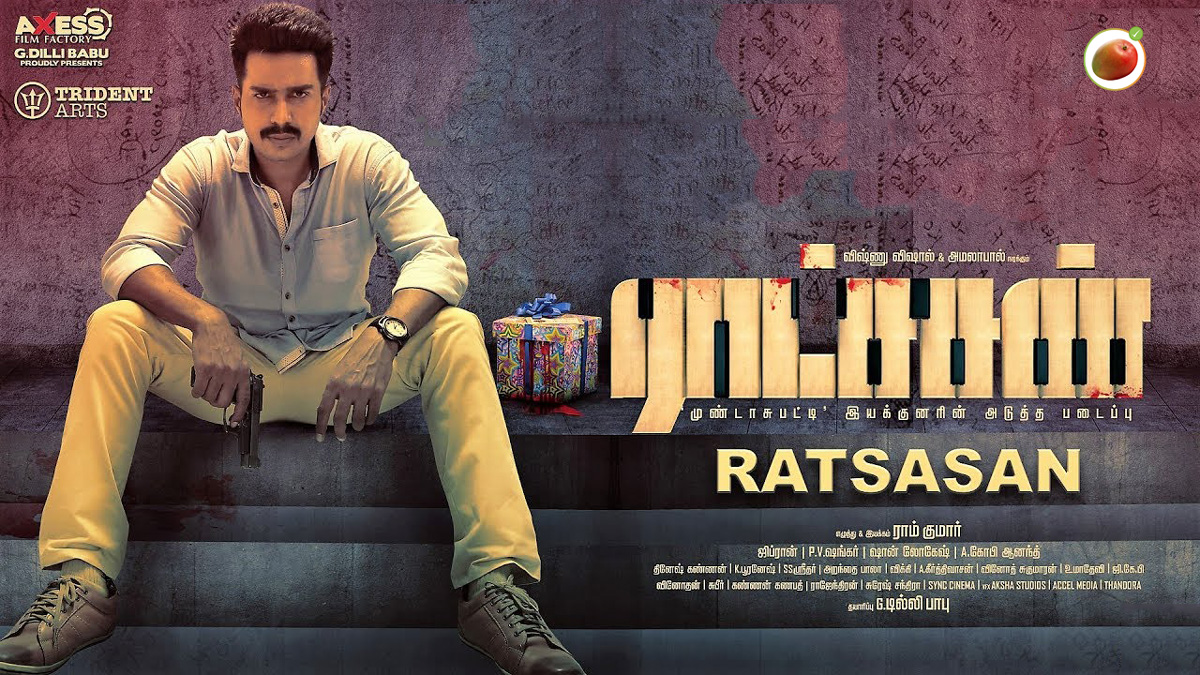 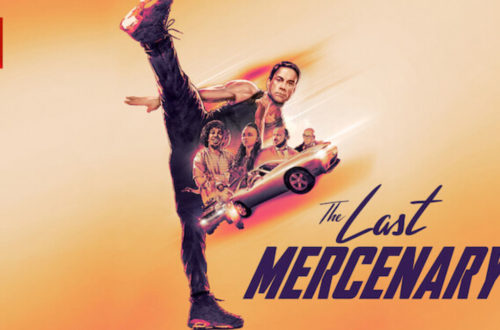