Today I saw this movie “Midnight’s Children” by Deepa Mehta in Escape cinemas. I had high expectations for the movie due to Deepa Mehta’s direction, story being based on Salman Rushdie’s novel of same name and for seeing lovely Shriya Saran. Sadly on all 3 accounts I was disappointed.

I haven’t read the original novel by Salman Rusdie to comment on the movie adaptation of it. My comments are purely as a film audience.

First thing that struck me is the length of the movie, over 2:30 Hours. After the first one hour I had to force myself seated and not to walk out. The story starts off finely in beautiful Kashmir, suddenly moves to Agra, then to Mumbai,  to Rawalpindi in Pakistan, to Dhaka in Bangladesh, back to Delhi slums. The switches were abrupt and it felt like someone had a list of cities they wished to travel. The genre of the movie was confusing too – is it Politics or Geography or Magic. If it is politics then its brush does multiple overlapping strokes – Indian Independence, Horrors of Partition, Pakistan’s Military Rule in 70s, Bangladesh War, Indira Gandhi’s Emergency & finally here and there socialistic ideas. If it is geography, then none of the countries (India/Pakistan/Bangladesh) were portrayed in depth, everything was rushed. If it is about the magic – the magical powers of Midnight’s children are made only passing references, why do they have it and what did they do with it?. Guessing from the title, I suppose the focus should have been on magical powers of Midnight’s children but due to some reason that got lost in the movie making.

I felt many of the scenes to be shallow, for example Bangladesh victory ceremony or Indira Gandhi’s speech or the Pakistan Military coup (comical that a child in a dining table will be asked to help on plotting). Actors including Rahul Bose (whose character degenerates nearly to a comedian), Siddharth & Shriya Saran are all not utilised to their potential. Only one character made an impact on me and it was of the mother (Amina) of the protagonist done finely by Shahana Goswami.

Overall a film that didn’t cross the half-way mark.

Escape Cinemas is beginning to loose its shine due to poor maintenance. Even Express Avenue Mall is not being kept clean & sparking as compared to malls outside India. 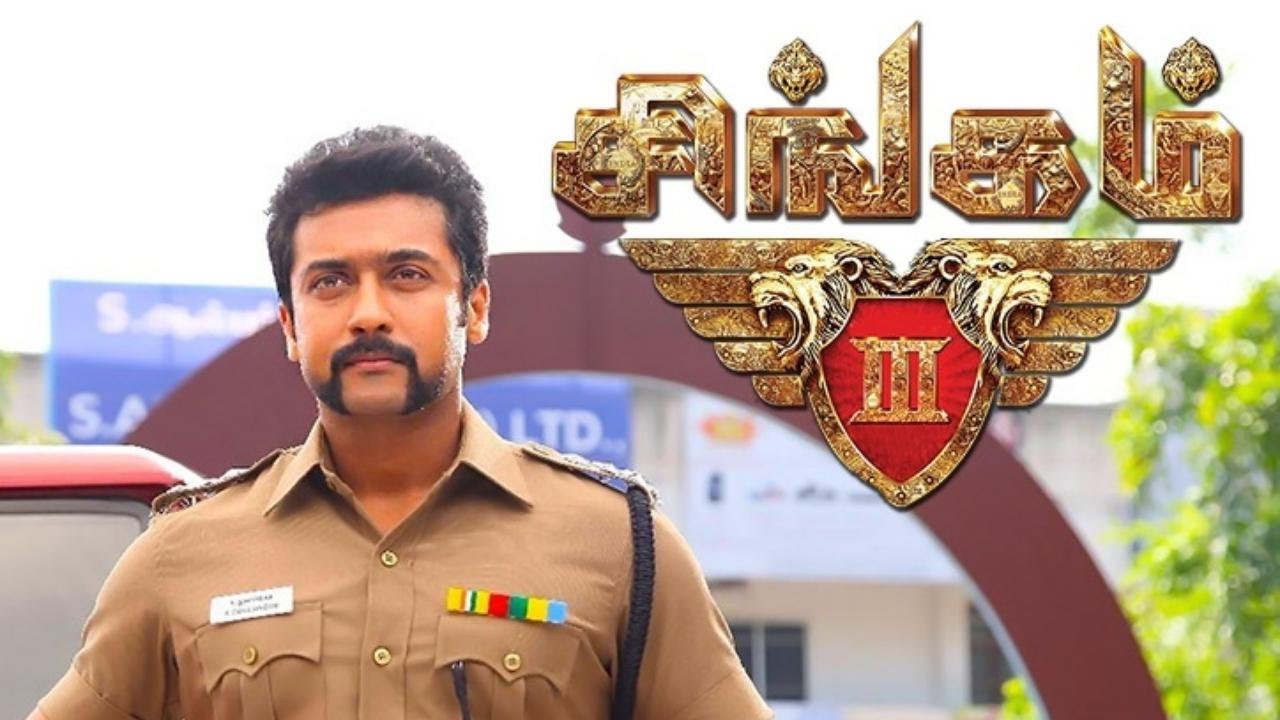