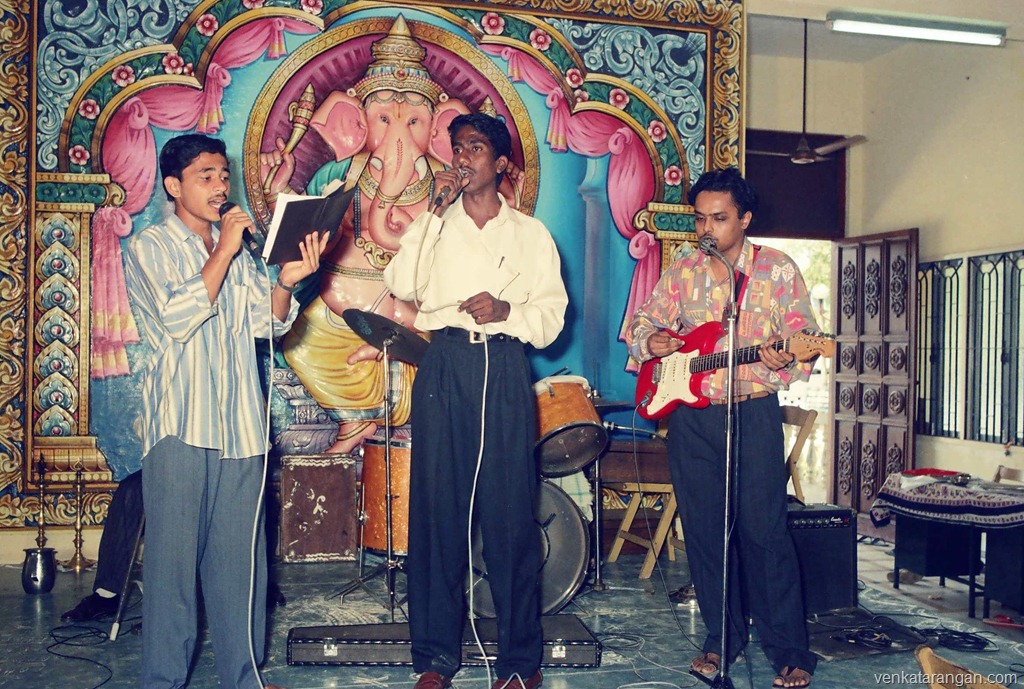 Magesh Elangovan is an accomplished senior professional in India’s Top Tier IT firm HCL, I know him as my good friend and as a college classmate. From his school days, he was into performing arts – Light Music, Mimicry, Short plays and so on. The below picture was taken in 1995 during his performance (Magesh is in the centre) with our other classmates at a function in my family. In 2010 he released a Music album called “Swaasam” with his friends. 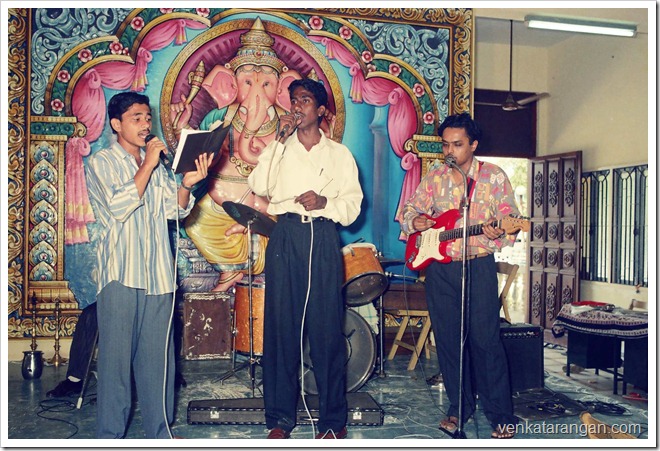 This week he has gone to a whole new level by releasing a short film on perils of helping terrorism. The movie “WhITe Collars – A strange fear” was soft launched by none other than Padmashree Dr. Kamal Haasan. Magesh had done the Story, Script & Direction, he has acted in the movie along with his colleagues and friends. Seeing the movie it is hard to believe that it was entirely made by amateurs and it is their first attempt, including the videography and they used just a Canon 550D DSLR to do the recording. I am happy to say that some scenes of the movie (the IT company interiors) were taken at my firm (Vishwak Solutions in Chennai).

Congrats to the entire team. Please enjoy the full movie and leave your comments on their facebook page. 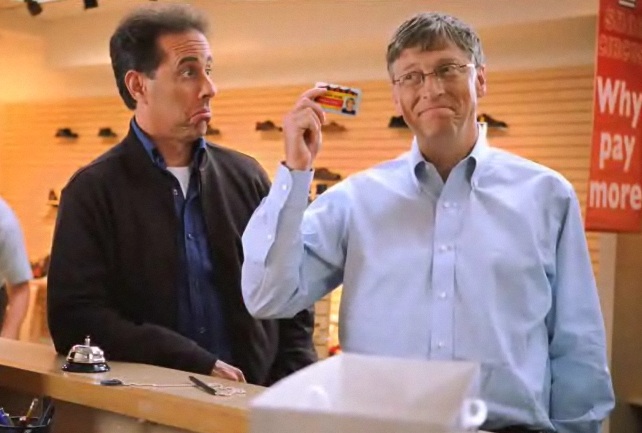 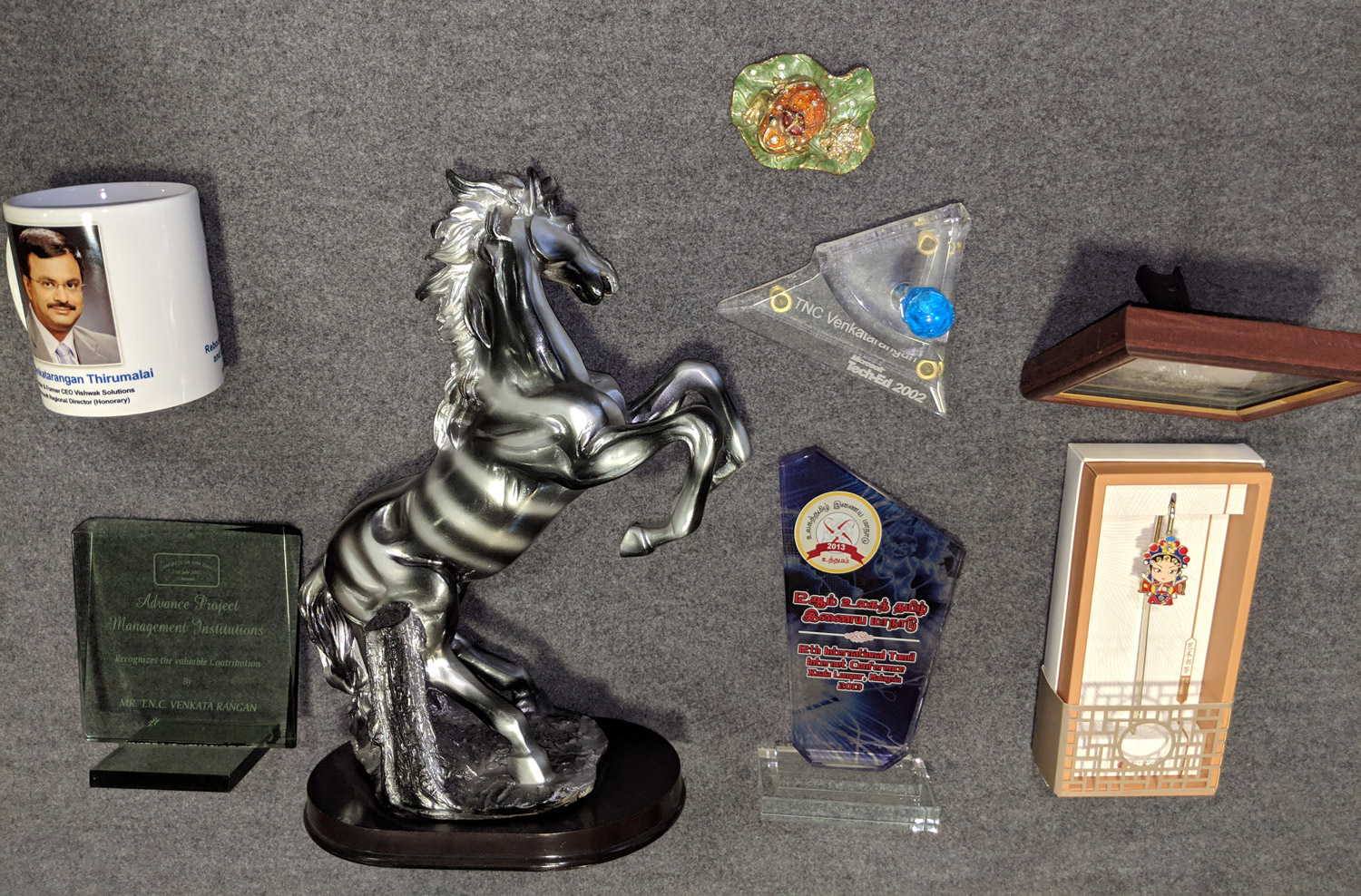