I love my iPhone and the ease with which it syncs music, videos, Podcasts & Contacts/Mails/Tasks (from Exchange Server through Microsoft ActiveSync). The only pain has been iTunes software which is cumbersome especially since I use it in Windows. Getting photos organized in iTunes is the most limited. In Windows, I can only sync one folder (why on earth I can’t select multiple folders?) or use Adobe PhotoShop Elements.

I tried a Quick ‘n’ Dirty method to circumvent this, by using a less known capability in Windows (and in UNIX flavours) called Symbolic Links (Hard Links) which makes a folder along with its contents appear in multiple places. This is something like Shortcuts on steroids. You can create these Symbolic Links only from Command Line and there is no option for it from Windows Explorer, as it can lead to unintended behaviour for average users – I learned it the hard way later. I used this free program called “SymLinker” to create the Symbolic Links. The idea was to create one folder called say “iPhone Albums” under Pictures folder in Windows 7, map it in iTunes (Device->Photos tab) as the folder to sync photos from. Then create symbolic links for each of the many folders where you have the photos you want to be synced. 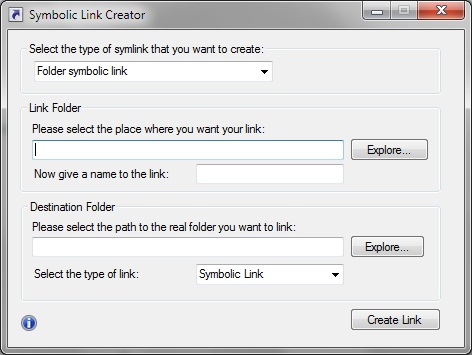 I mapped about 6 to 7 folders that had hundreds of photos each, everything worked just fine and I got all the albums synced fine. The next day (after I rebooted my machine), I couldn’t get iTunes to launch at all. I tried to install/uninstall, deleting and recreating my Windows user profile and so on. Finally, I had to restore from my Windows Backup *System Restore* to an earlier day and get iTunes working again. I am not sure whether the problem in iTunes was caused by using Symbolic links, but I guess it is safer not to try it. Having burned my fingers, I have bought Adobe PhotoShop Elements 9.0 for my desktop PC where I have all my photos – I will post that experience in a later post. 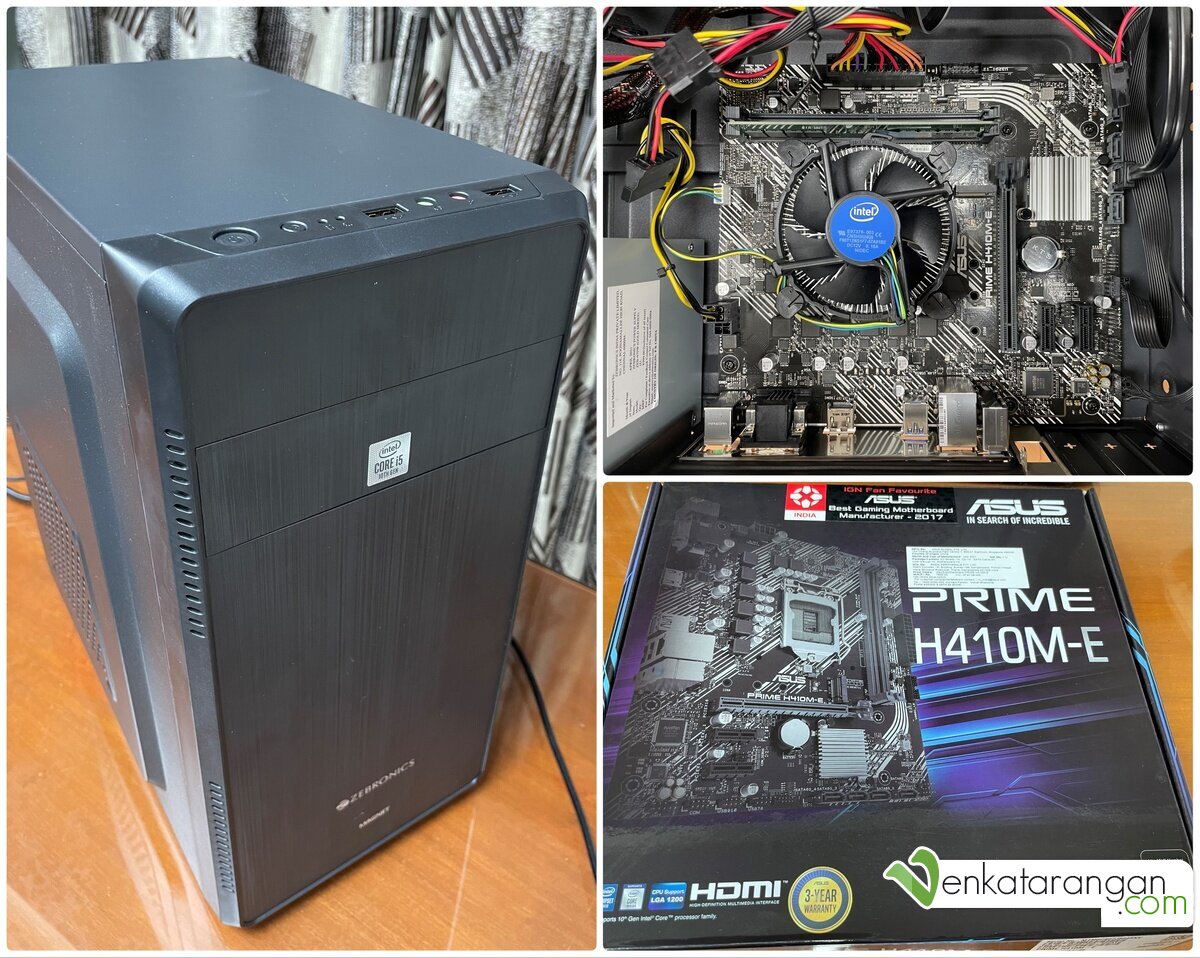 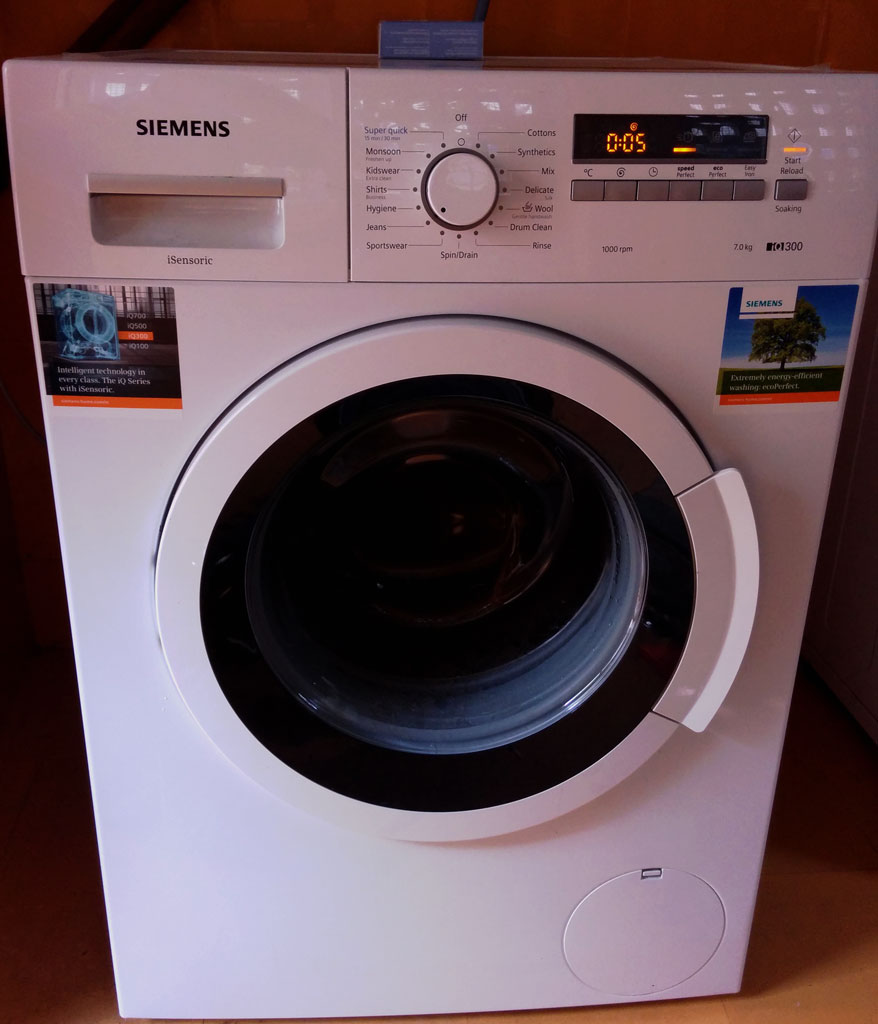