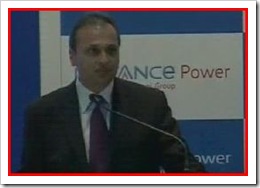 It was exciting to see the Indian economy growing closer to becoming a mature economy. My random thoughts below on the subject as a novice.

You should give credit to the brothers (Mukesh and Anil) because in the last 2 years after their split-up it is amazing the amount of wealth they have created for themselves and their shareholders. The overall market capitalization of Reliance Industries and ADAG after the split-up is multiple times the value when they were as one single unit. So it is not surprising if you are wondering like me whether the whole story of differences between the brothers and the split-up episode was orchestrated. Anyway it is, the split-up seems to be only for the good and has made all the stakeholders wealthier and happier.

Today Reliance Power announced their IPO which they are claiming on TV to be India’s largest public offering. The IPO opens on January 15 and closes on January 18 in the price band of Rs.405-450/share. They have announced an incentive for individual investors by the flexibility to pay say Rs.110 or so while applying and the balance within 21 days from the date of allotment and a 5% discount. You can read the full news here.

Software is a Service and a Product 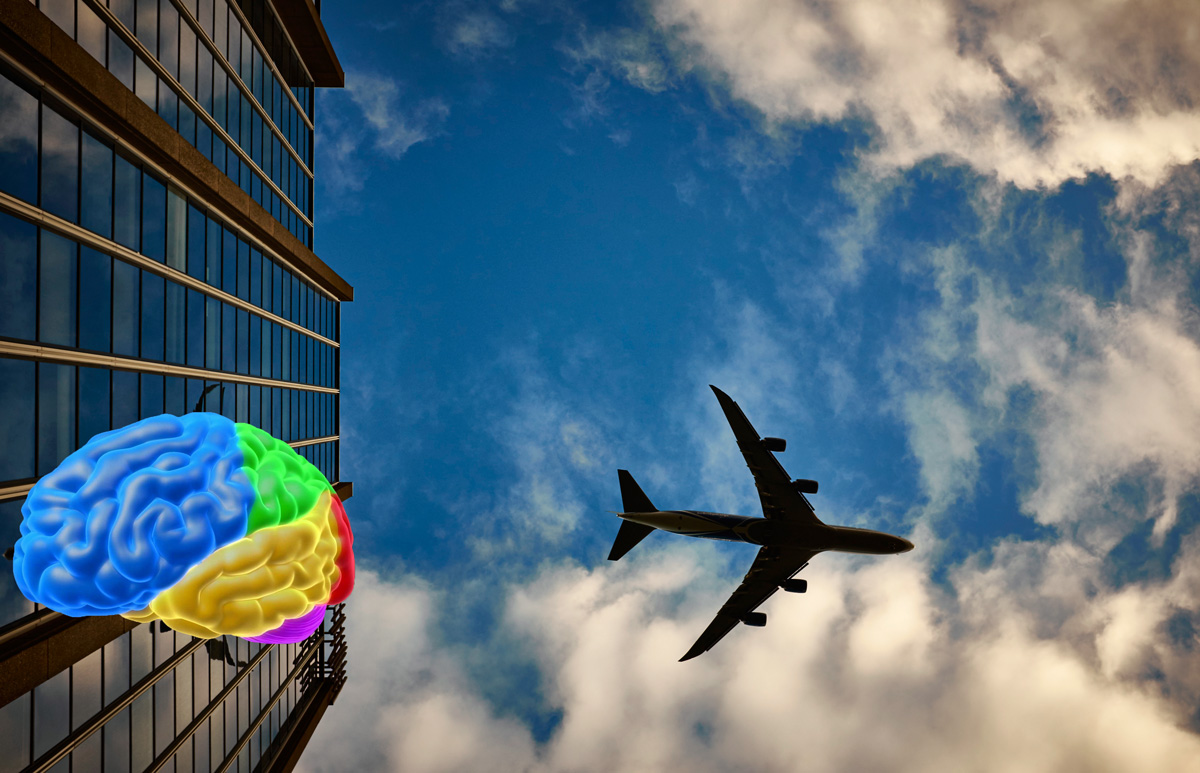 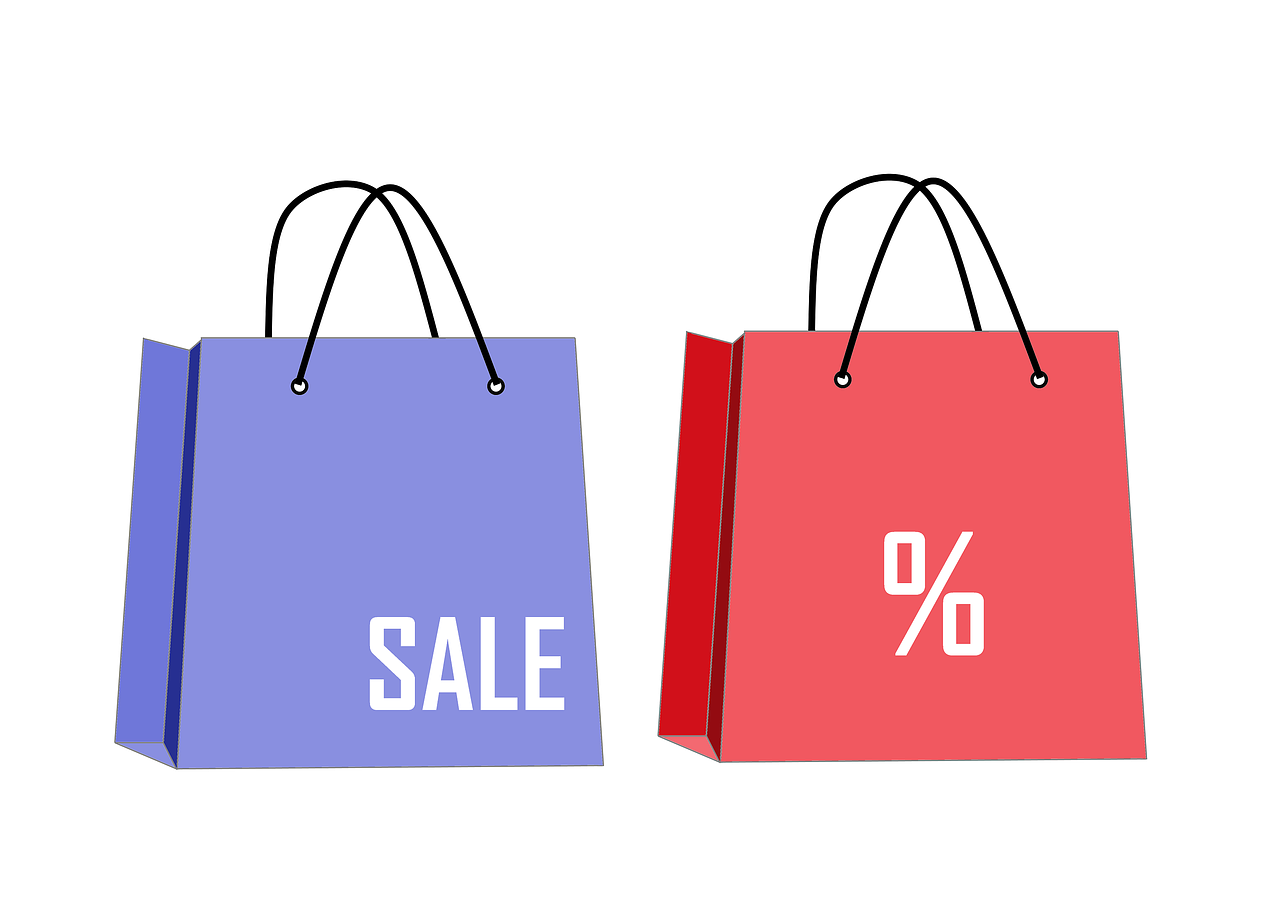