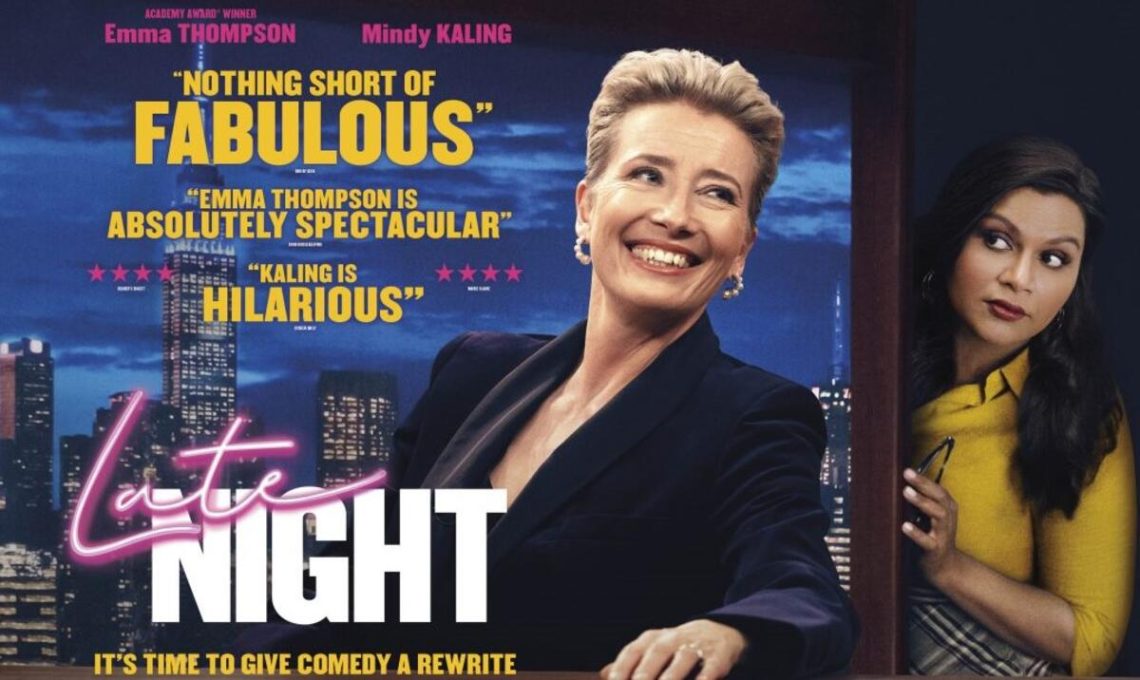 Starring Mindy Kaling and Emma Thompson, Late Night (2019) is about a celebrated TV talk show host struggling to adapt to the times or retire gracefully. The plot was familiar, we had seen portions of this in Anchorman (2014), in Tina Fey‘s 30 Rock (2006-2013) and recently in the Great News (2017-2018). Yet, the fine performance by the lead actors and a sharp and witty screenplay make it enjoyable. Available on Netflix, it gets a Ripe.

The host of a late-night talk show, Katherine Newbury (Emma Thompson) is a self-absorbed, rude TV anchor who has won numerous Emmy awards. Unfortunately, over the decades, she is saddled with a complacent team of white-male writers who are uninspiring, risk-averse and out of touch with the audience. To fix the diversity problem, she hires a minority female writer with no experience. Joining this toxic environment is the ambitious Molly (Mindy Kaling), who through her candid behaviour wins the acceptance of Katherine and saves the show. We also see the expected, a breakup and then a relationship that develops for Molly with her colleague Tom Campbell (played by Reid Scott from the Veep).

The film is directed by Nisha Ganatra who made Season 1 of You, Me Her. This is a simple film that will humour you. 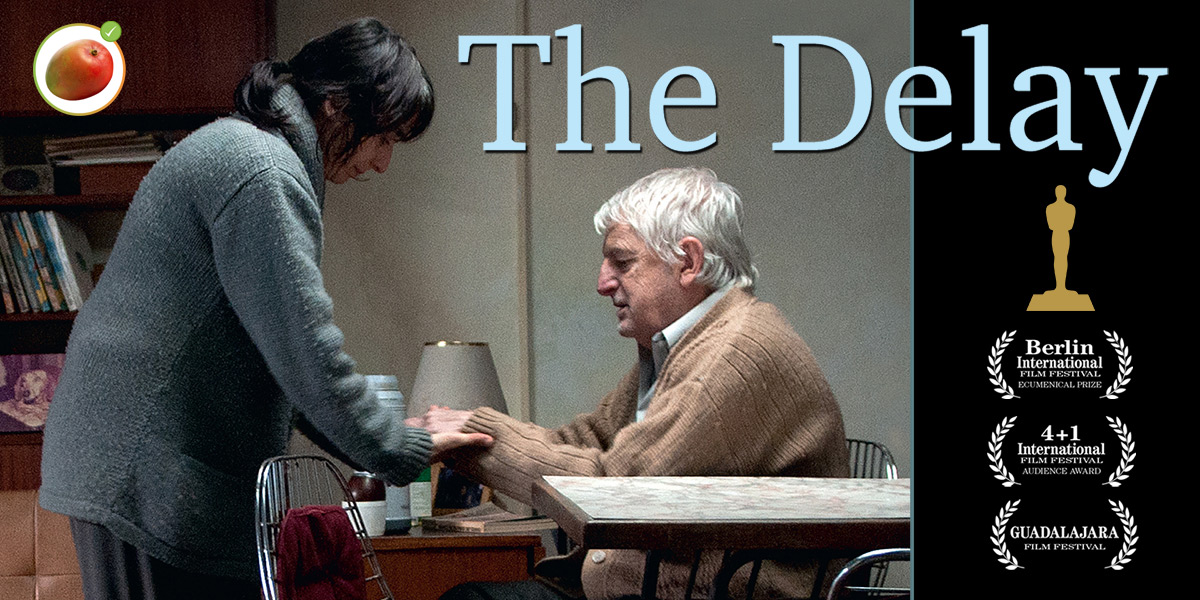 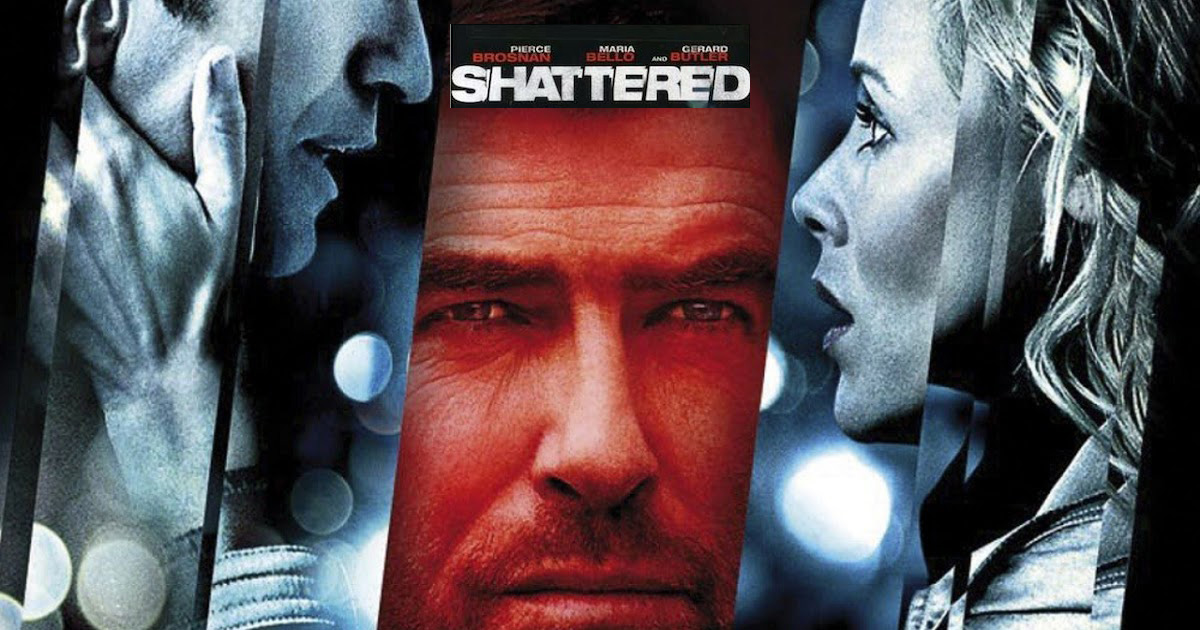 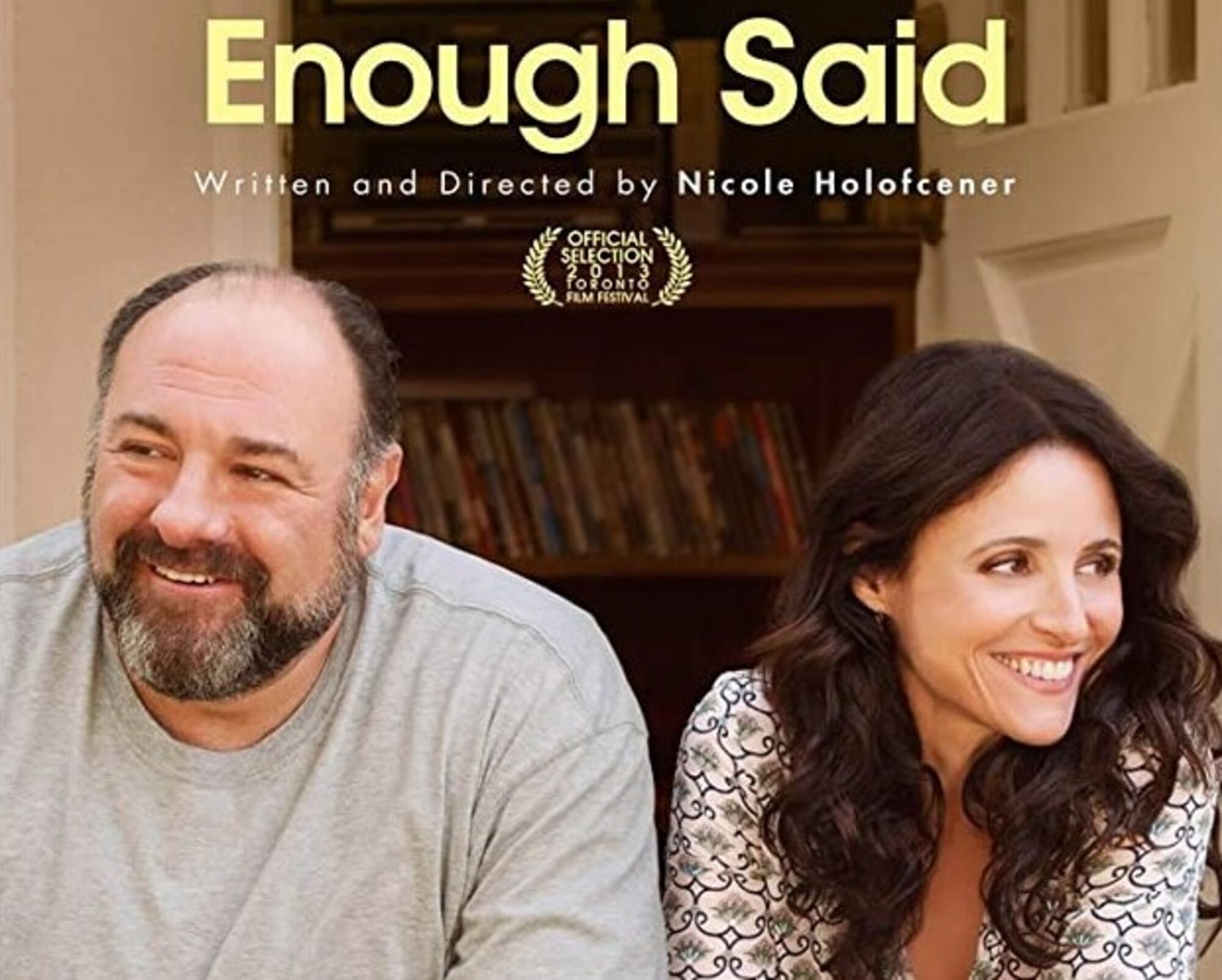