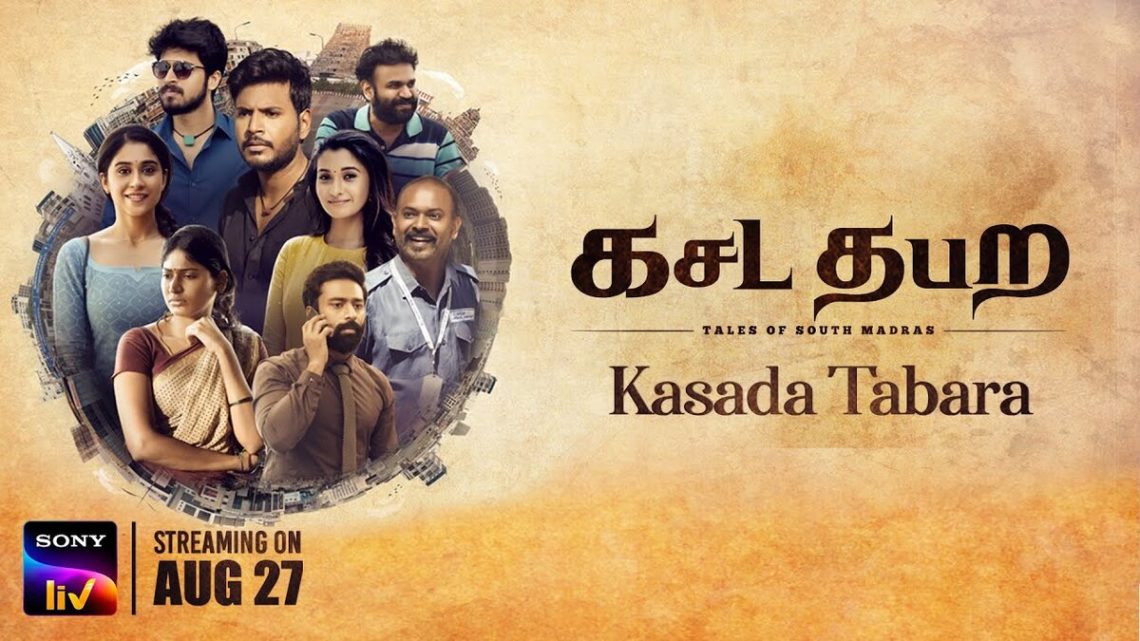 Kasada Thapara (2021) is a film comprising six sub-plots told directed by Chimbu Deven. This is not an anthology, instead these were stories told in a serial fashion with connection to each other. The first few were engaging, but the later ones felt long and dry. Overall, I will recommend you watch this film but keep your expectations low as none of the stories were new. The film is available on Sony Liv and gets a ‘Raw’ rating on the mangoidiots scale.

I liked the first one starring Premji and Regina Cassandra, the way they meet and fall in love has been told in an enjoyable way. This was a role that we haven’t seen Premji do in the past and he shines in it. In the next story, more than Shantanu Bhagyaraj, it was Sampath, as a local don impresses us with his acting and fight sequence.  I was expecting more from Priya Bhavani Shankar, but she has a limited role. In that story and the next Sundeep Kishan as a Police Officer with a moral conflict had brought the character to life. I expected more from Harish Kalyan‘s character, but it was a disappointment.

Sendrayan as the sidekick to a local don has a good role and he has utilized the opportunity. Vijayalakshmi has expressed the tribulations of a poor mother with a child in danger well, so has Sija Rose, as a wife to a man on the death row. Lastly, Venkat Prabhu plays the role effortlessly of a loyal worker to a scrupulous boss – the scene where he meets his kids for the last time was certainly emotional.