My father (Late) Sri T.N.C.Varadan had headed our (then) family publishing business for over five decades from the 1960s to 2013. Founded by Grandfather (Late) Sri V. Krishnaswamy Sarma, The Little Flower Co (1929) aka LIFCO and later managed by his five sons, the book house was famous for its English-English-Tamil Dictionaries. In the initial decades, it was known for its impeccable grammar and quality guide books for Madras (now Tamil Nadu state) School students.  Later, once the state government took over the publishing of textbooks, the dynamics of the business changed and the focus moved on to publishing Dictionaries, error-free Stotra (hymns of praise) books on various Hindu Gods including the Sahasranamams, Cooking books, easy to follow Pooja (Rituals) books and so on.

Innovations by the book house

The business had done various innovative distribution methods for its time. In the 1950s it introduced books on wheels, a mobile display and sales on tricycles inaugurated by none other than Free India’s first Governor-General Sri C. Rajagopalachari and mobile showroom on vans inaugurated by Editor of The Swadesamitran Sri C.R.Srinivasan.

In 1952, it published the mammoth LIFCO’s Big Letter writer containing over 1200 letter samples and shipped on a tin metal container for safekeeping.

In the 1980s following the resurgence of faith in the state, Mr Varadan pioneered the idea to conduct an annual book fair exclusive for devotional titles. Titled லிப்கோவின் தெய்வீகப் புத்தகக் காட்சி it was a Religious book fair that stocked books across categories on Hinduism and Hindu Gods, there were a handful of titles from Christianity and Islam as well.  The exhibition happened in the premises of LIFCO showroom in Ranganathan Street, T.Nagar, Chennai in the 1980s. Books from over 70 Publishers and many languages were displayed and traded.

Generally, the exhibition ran for 4 weeks, with brisk sales happening on the weekends and public holidays. The book fair had an advantage of endless footfalls due to its location in the shopping district of Madras (Chennai) Ranganathan Street T.Nagar which was in-between T.Nagar Bus Terminus and Mambalam Railway station. I was studying in medium school during the time and helping in the operations in the book fair exposed me to various aspects of a business – stock receivables, categorizing, labelling, restocking, billing, training temporary staff, event management, receiving guests and more. Over the years, the skills I picked up then have proved invaluable in my career.

Recently I found in my father’s archives, old video recordings from the book fair that happened in 1986 and 1988.

The book fair on May 1986 was opened by then I.G. of Tamil Nadu Police Mr Sripal, IPS.

The book fair on May 1988 was opened by then Madras City Police commissioner Mr P Durai, IPS.

The book fair happened for many years, unfortunately, I only have videos of these two years. In these two years (1986 and 1988) it is interested to note that the Chief Guests were Police Officers. I guess my father invited them to avoid displaying any political party leanings or maybe he had met the officers before in connection with his role of being the voluntary secretary to the Ranganathan Street Merchants Association which was battling a case all the way to Supreme Court of India to vacate the street hawkers who were congesting the pathway. 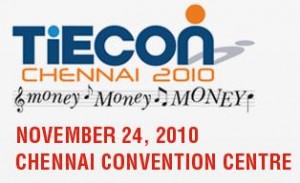 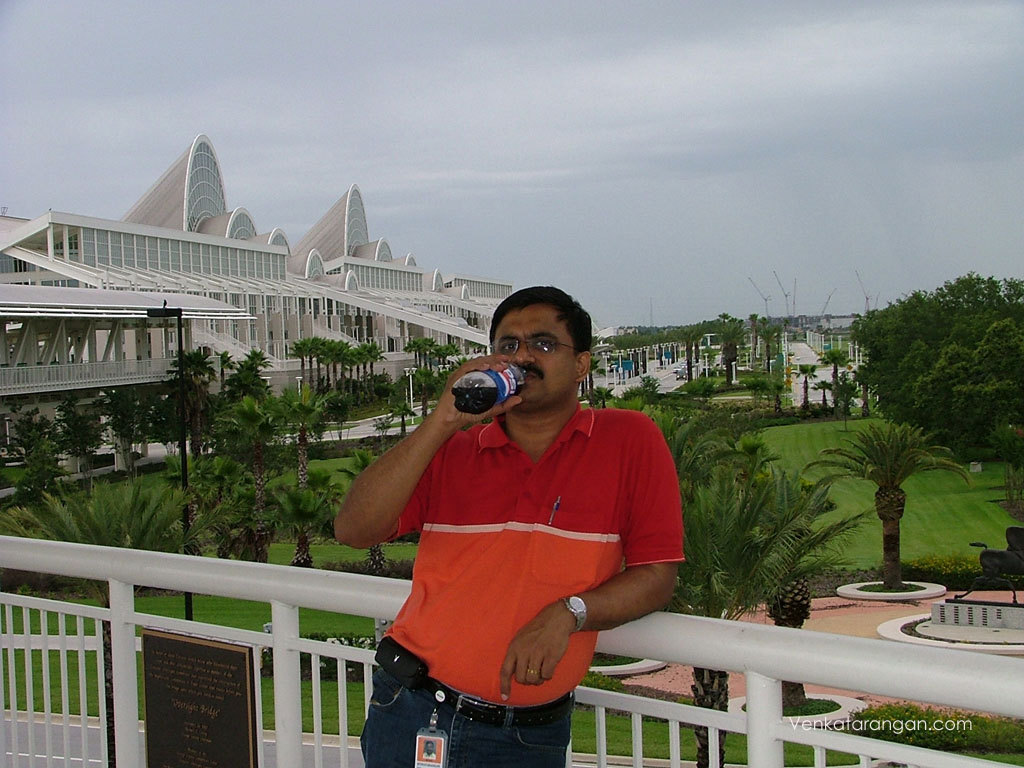 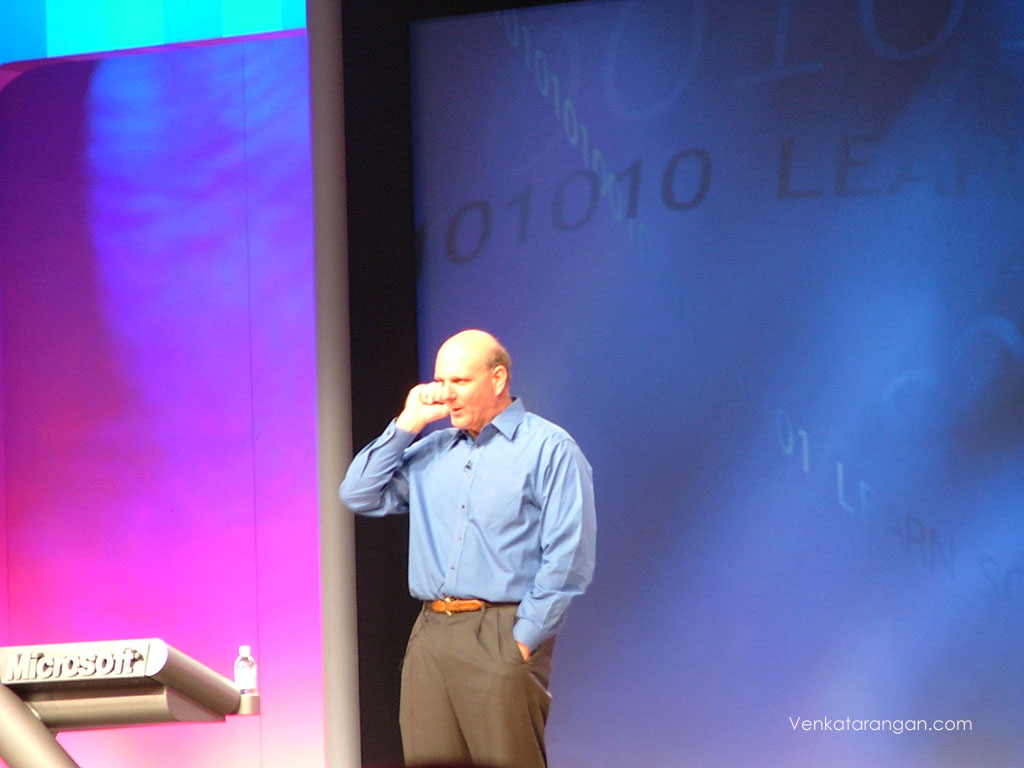