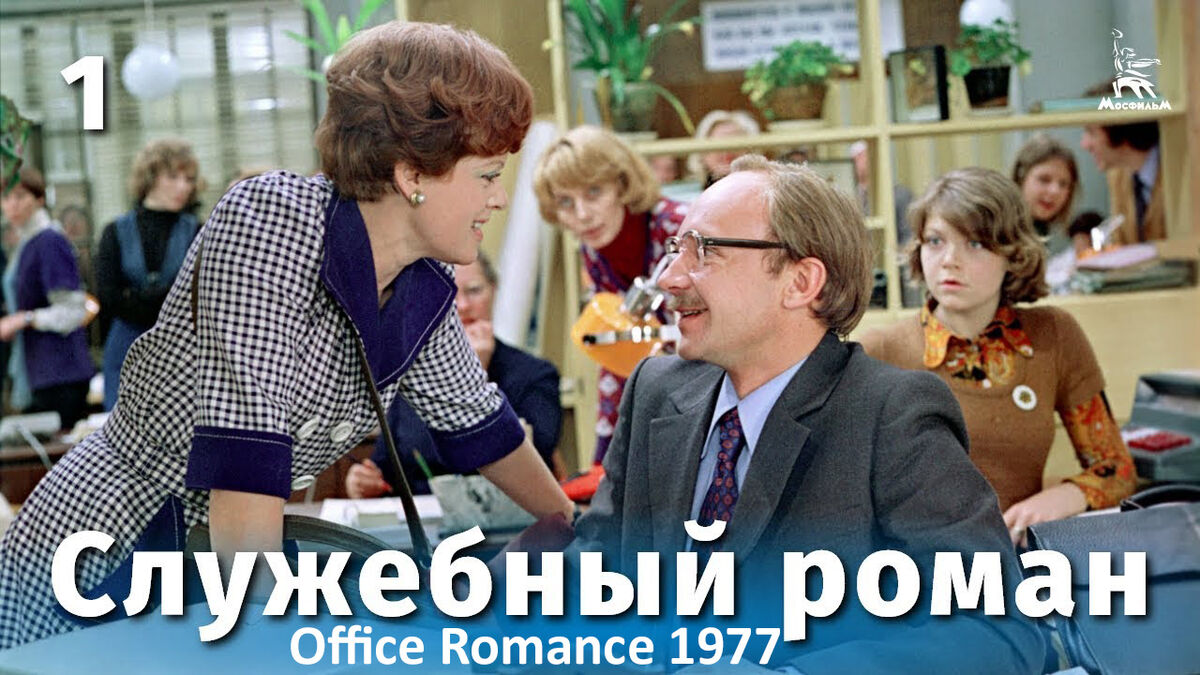 Office Romance (Sluzhebnyy roman) is a Russian Romantic Comedy from the 1970s. Watching the film feels like a time travel to Moscow of the Soviet era. Director Eldar Ryazanov has taken the familiar story of workplace love between a boss and subordinate and delivered a masterpiece by being honest to the characters portrayed and the society around them. A must-watch film that’s available for free on YouTube (Part 1 and Part 2).

The entire story happens in the statistics bureau in Moscow. The film starts with workers arriving at the office through various modes of transport. We get introduced to the main characters through narration by the protagonist Anatoly Novoseltsev, a clerk who is hardworking and wishes for bigger roles but is afraid to ask the boss Ludmila Kalugina. Ludmila is a demanding manager and a terror in the office. How Anatoly and Ludmila start talking to each other and then to fall in love is the story.

Andrey Myagkov brings to live the character of Anatoly, a shy and sincere single father. Similarly, Alisa Freindlich as played the role of Ludmila very well. They are sincere to the roles, not over-acting or being artificial anywhere.

The other workers in the office provide the humour that’s peculiar to the times and to the soviet era. 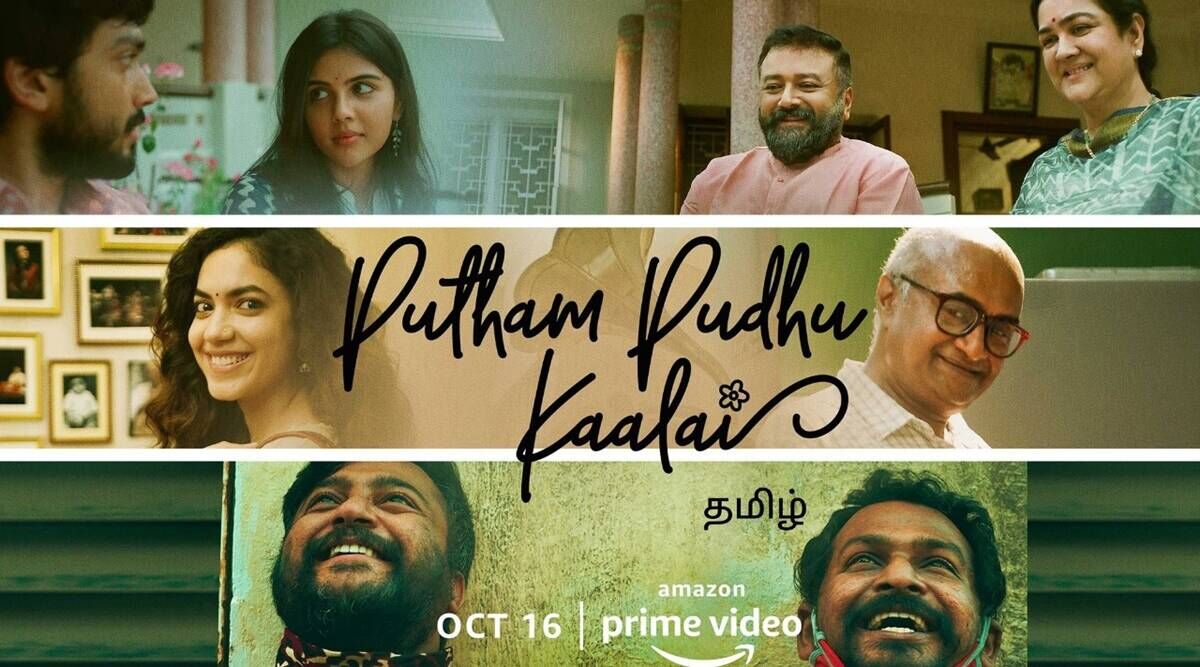 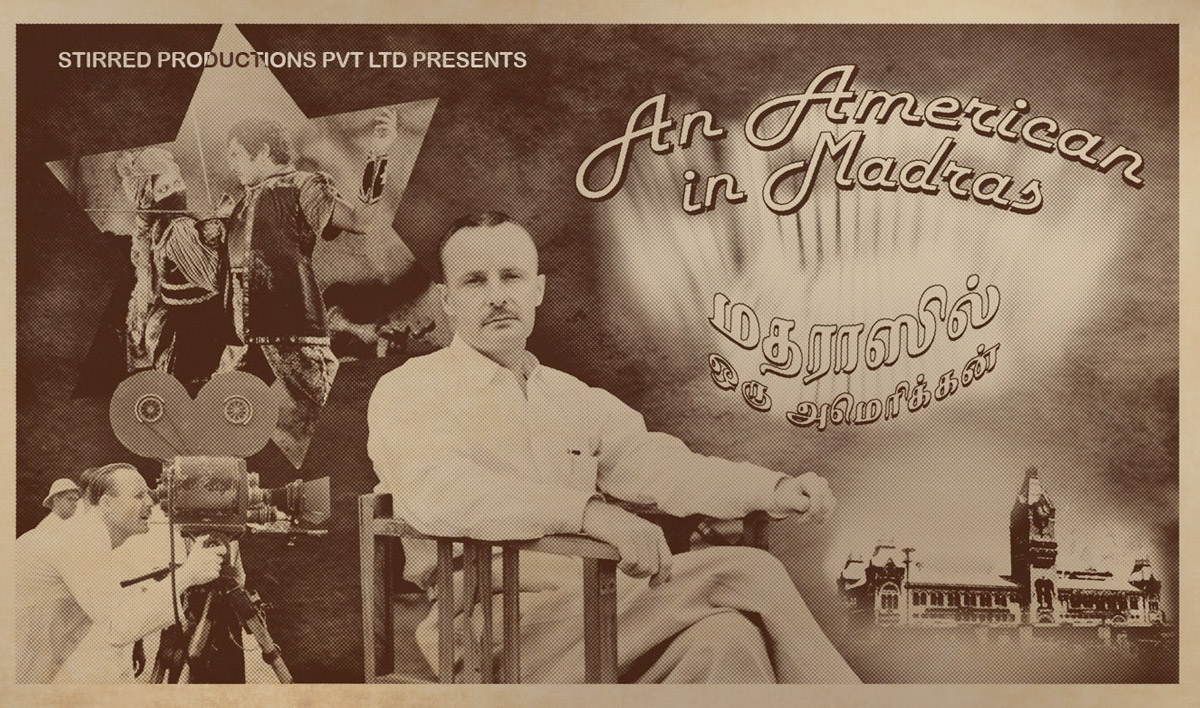