IIT Krishnamurthy (2020) is a mystery Telugu film that is available on Amazon Prime in Tamil.   A young man, an IIT student comes to Chennai to give a police complaint on his missing uncle. An honest police officer starts digging into the case to find unconnected dots. The film kept me engaged till the end.

The title has nothing to do with IIT other than to indicate that the hero is studying there and he is smart.  The entire film revolves around the two main characters – Krishnamurthy (played by Dandamudi Pruthvi) and the Police ACP (played by Vinay Varma).  At the beginning itself, it reminded me of a popular Bollywood mystery film that came in 2012, if it had avoided that and improved the screenplay this could’ve been an impressive film. It would’ve been more entertaining had it spent some time with the immediate characters surrounding the two, probably the director avoided that to not give away too many clues. There is a small love sequence with Maira Doshi playing the role of a girlfriend to Krishnamurthy. IIT Krishnamurthy is a nice watch for the current movie starved season. 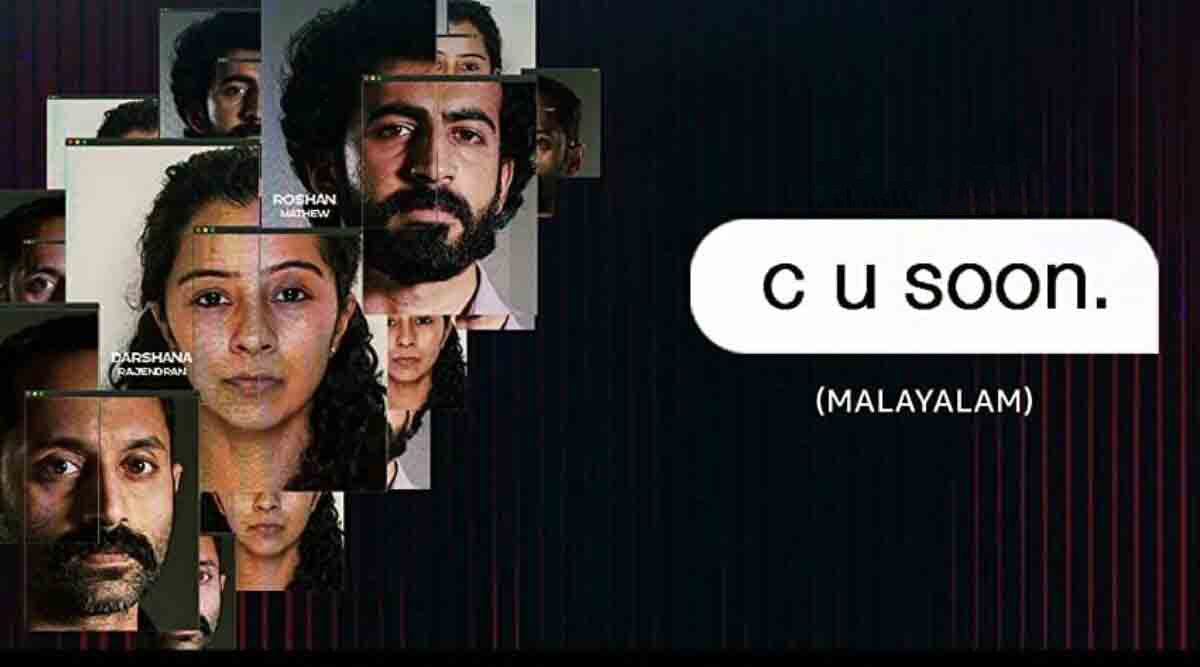