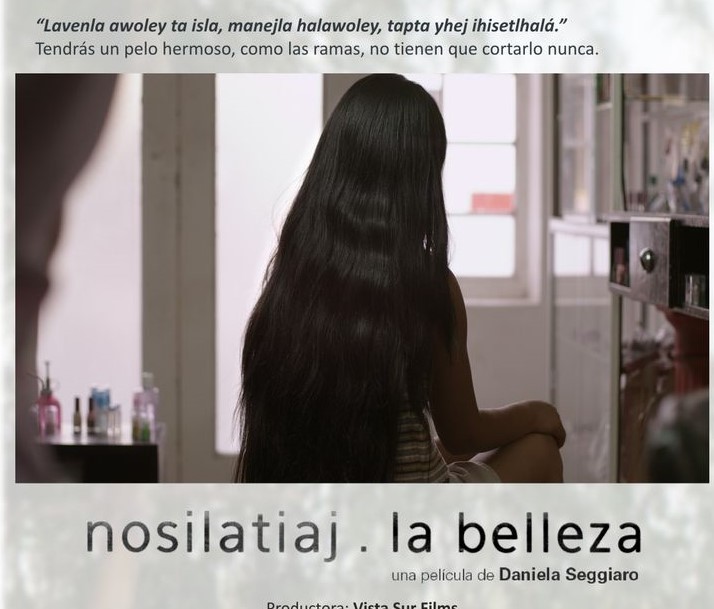 Nosilatiaj. La Belleza (2012) is a film from the Argentina countryside. It is about a girl “Yolanda” from the local Wichi tribe, who is residing as a house maid with a Spanish descendant (criollo) family of “Sara”, the housewife running the house.

Directed by Daniela Seggiaro, the film is narrated from Yola’s point of view. Though Sara’s family is not rich, her husband works in the city and lives most of the time with his mother, the family treats Yola well. The story is about Yola’s connection to her culture and struggle to remember it through her dark, long hair. Unfortunately, something happens to her hair and how she gets over it forms the rest of the film.

The film proceeds slow, providing us glimpses to everyday life in the household and the people living in the dry countryside. I like these movies which show us people and culture we are otherwise not familiar with. The movie was screened online as part of Argentine Film Fest hosted by Indo Cine Appreciation Foundation.