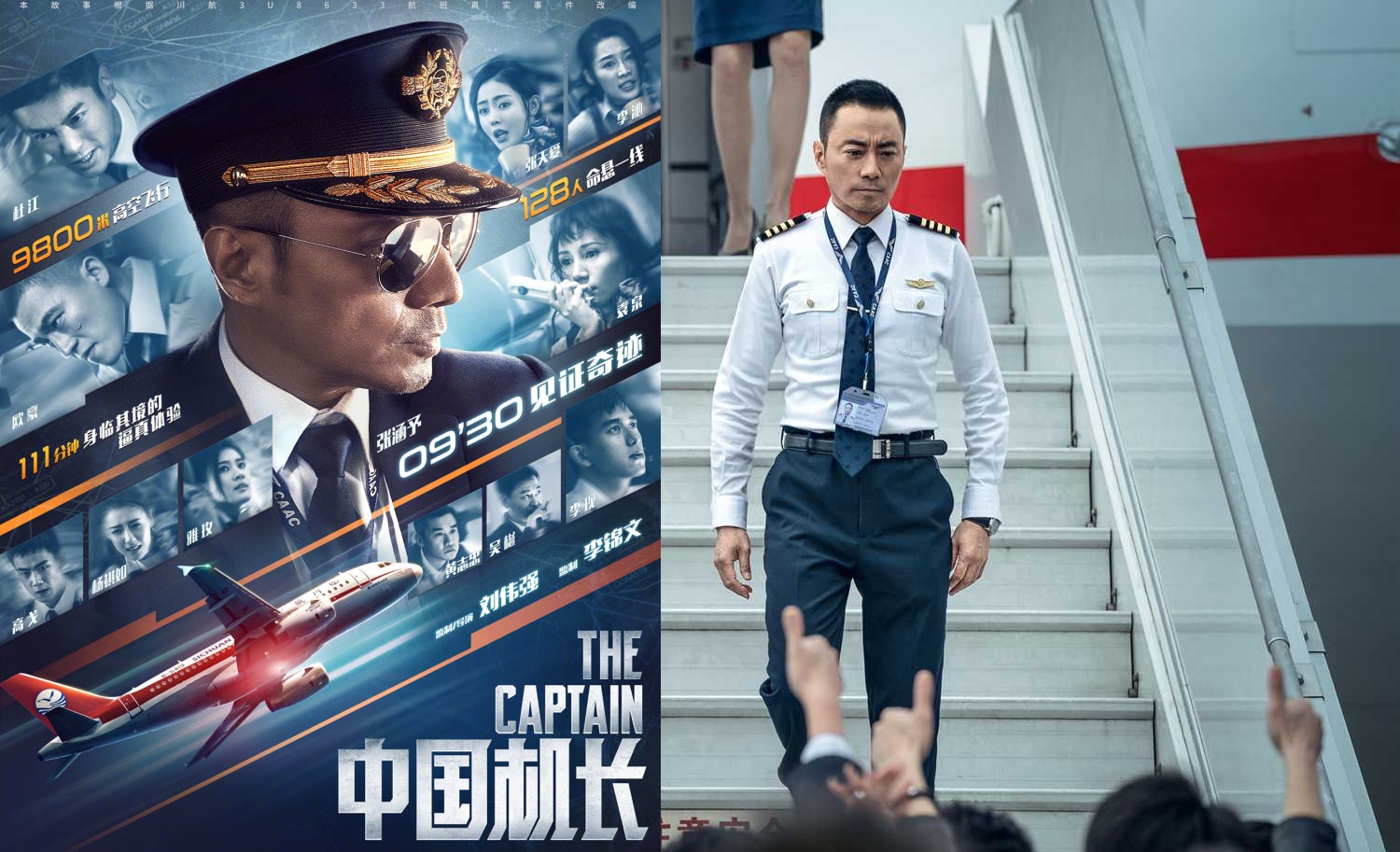 The Captain (2019): 中国机长 is a Chinese film produced by Alibaba Pictures-it is based on a real incident of an aircraft and its crew surviving a windshield disaster in 2018, midair near the Tibetan region. The film was about human endurance, how much can an experienced pilot and a qualified crew can achieve in the hour of crisis. The screenplay was not a nail-biter, yet it was thrilling to watch.

Seeing the film I am impressed with how modern the aviation infrastructures are in China: the airport in a non-capital city like Chongqing looks sophisticated and really huge, also was the Air traffic control stations that were shown.

On 14th May 2018, Sichuan Airlines Flight 8633 took off from Chongqing Jiangbei International Airport, after about 40 minutes, the right windshield in the cockpit flies off, pulling the co-pilot out and immediately decompressing the entire cabin. The pilot Liu Changjian played well by Zhang Hanyu, with his airforce background bravely steers the plane in the toughest conditions to safety. During the darkest hour, the cabin crew headed by Bi Nan (played by Quan Yuan) acts professionally and calms the fearing and agitated passengers of over 199.

In the film, we see the family background only for the pilot, other than his character we didn’t feel much for the other characters as we didn’t get to see their backgrounds. If that was covered a bit, this film would’ve been even better.

P.S.: Instead of watching this film, a few weeks back, I watched a Chinese rom-com of the same name-The Chinese Captain (2019).