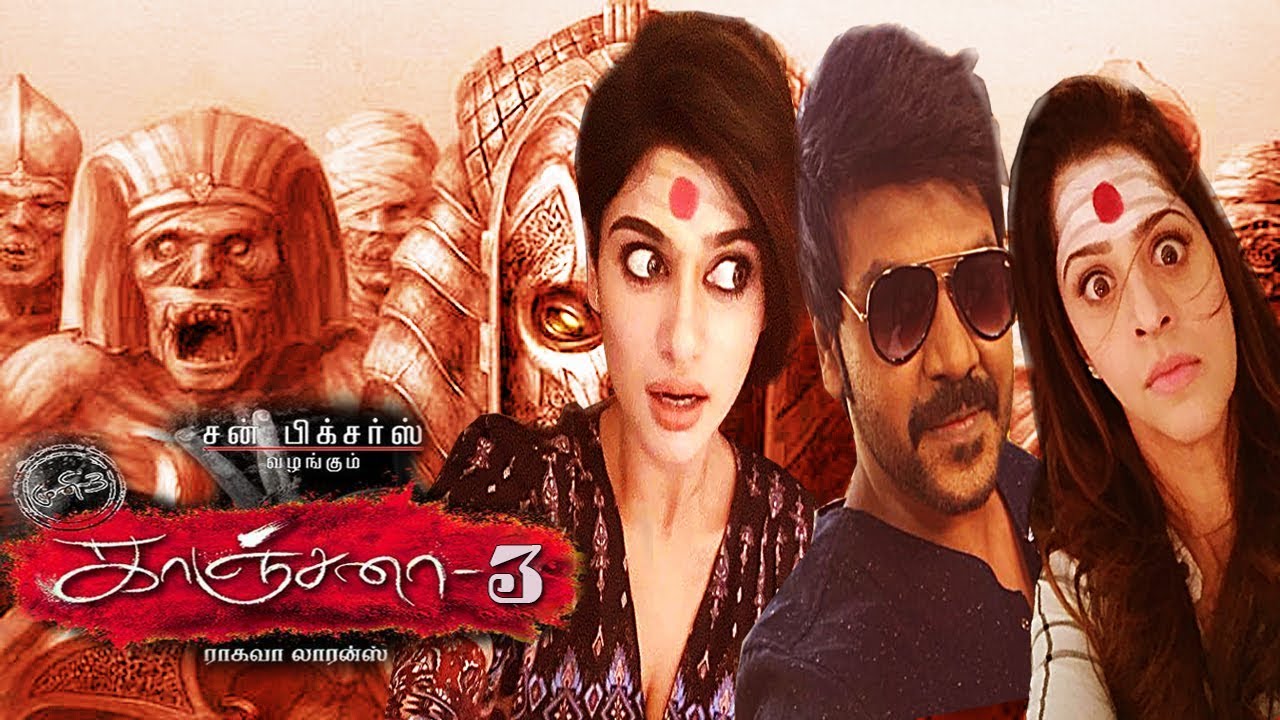 This is an incomplete review of the film Kanchana 3, as I walked out during the Interval. Let me confess, something is wrong with me – from the laughter in the packed cinema hall, it was clear the kids and family audiences were enjoying many of the scenes. For example, I found the act of Raghava Lawrence jumping and climbing on the hips of everyone around (mother, sister-in-law, and his three would-be fiances) to be platitudinous!

As advertised, the film continues the formulae of Kanchana franchise of Action, Comedy and Horror. Since it is the third film, it has three heroines (Oviya, Vedhika & Nikki Tamboli) and a supernatural force which is 3 in 1 (Ghost, Witch and a Phantom).

Go for Kanchana 3 at your own risk! 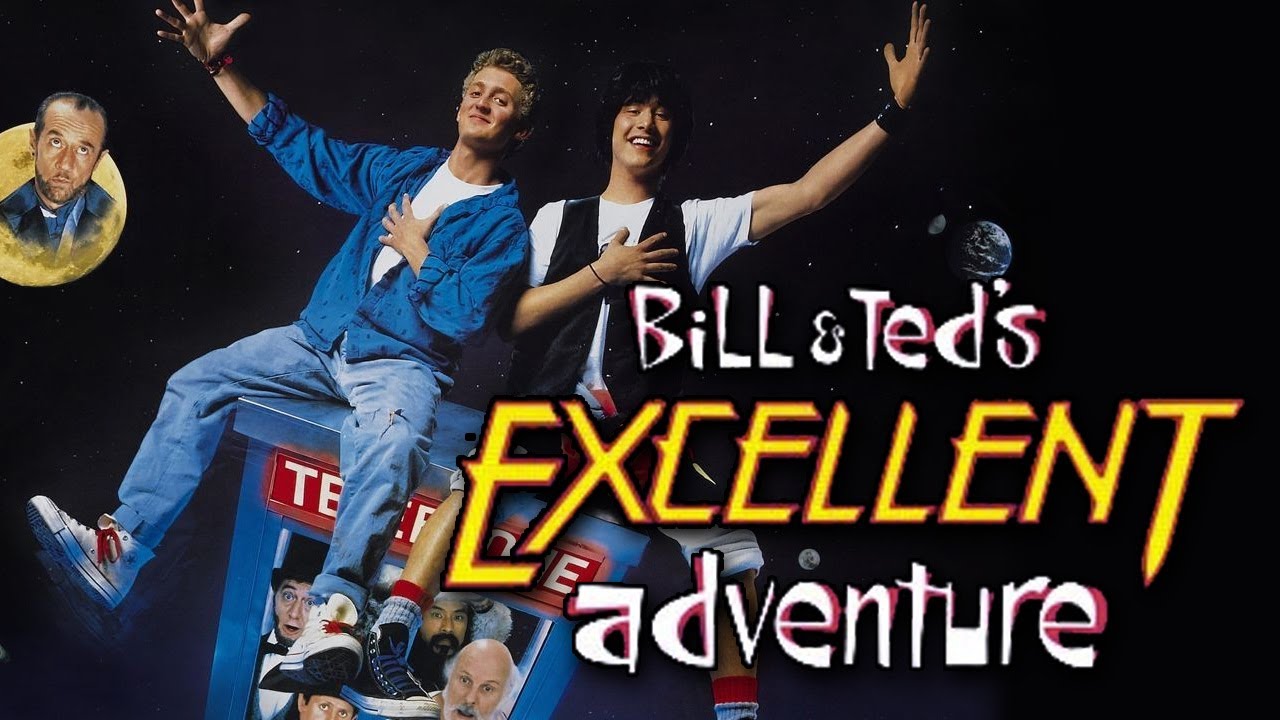