Empties (2007) aka Vratné lahve is a Czech film that touches on the neglected subject of an elderly man, a grandfather trying to be relevant in his community and retain the romance with his wife. Zdeněk Svěrák as Josef Tkaloun, the protagonist was superb. So was the entire crew.

Josef, works as a teacher in a local school in Prague – he resigns his job after the school management refusing to chastise an unruly kid because his parents are influential. Not wanting to be idling at home, he joins the local courier company as a delivery runner, one day he breaks his leg and gives up the job. Then, he works in the local supermarket as a recycle collection agent, where he befriends the visiting customers who love the conversations with him. Meanwhile, at home, the love life with his wife has lost the spark and he is left with his dreaming up his fantasies. The film is a narration of what happens and how Josef rebuilds his life.

Empties (2007) is not for everyone – it is a slow-paced film and is focused on the protagonist character.  A thread of humour throughout keeps us engaged – the scenes where he coaches his doctor-friend to become likeable by his own daughter, and, where he sets up his coworker on a date were hilarious.

I did like the film and enjoyed seeing the beautiful city and countryside of Prague, Czech Republic.

This film was screened by ICAF as part of their Czech film festival, the venue at Tagore Film Centre, Govt. Music College, Adyar was awesome. It probably is the best “preview” theatre in Chennai, well hidden in plain sight. 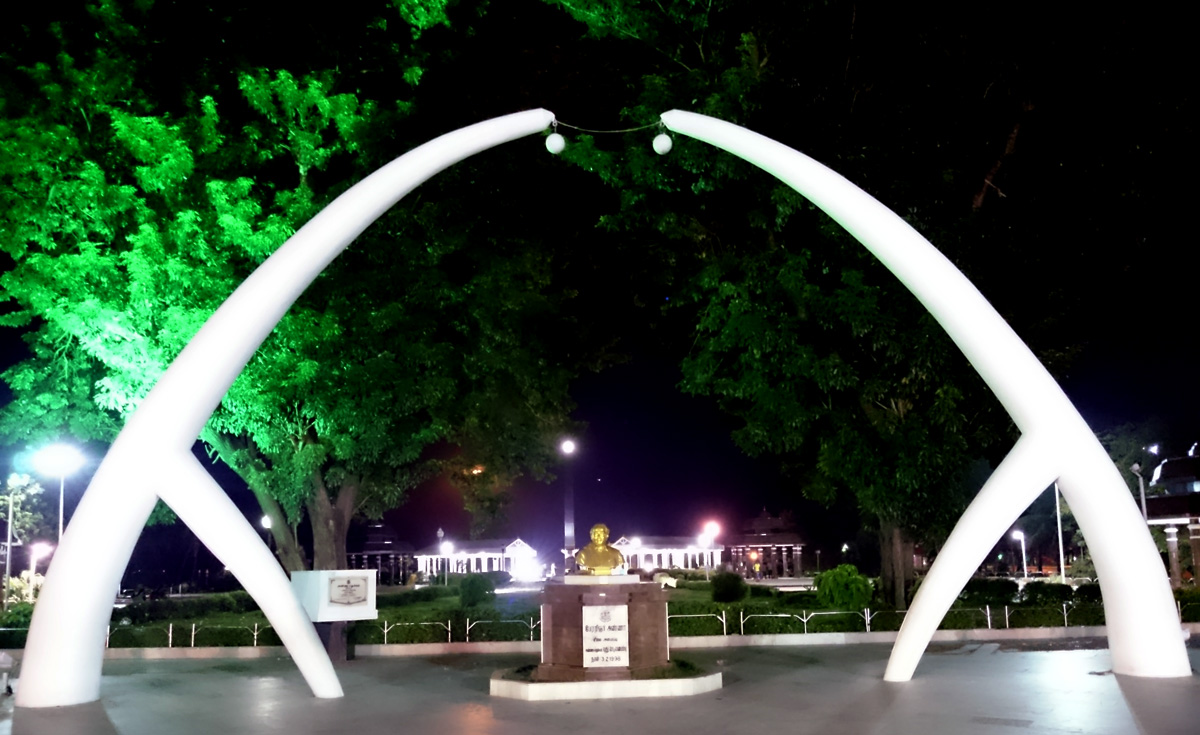 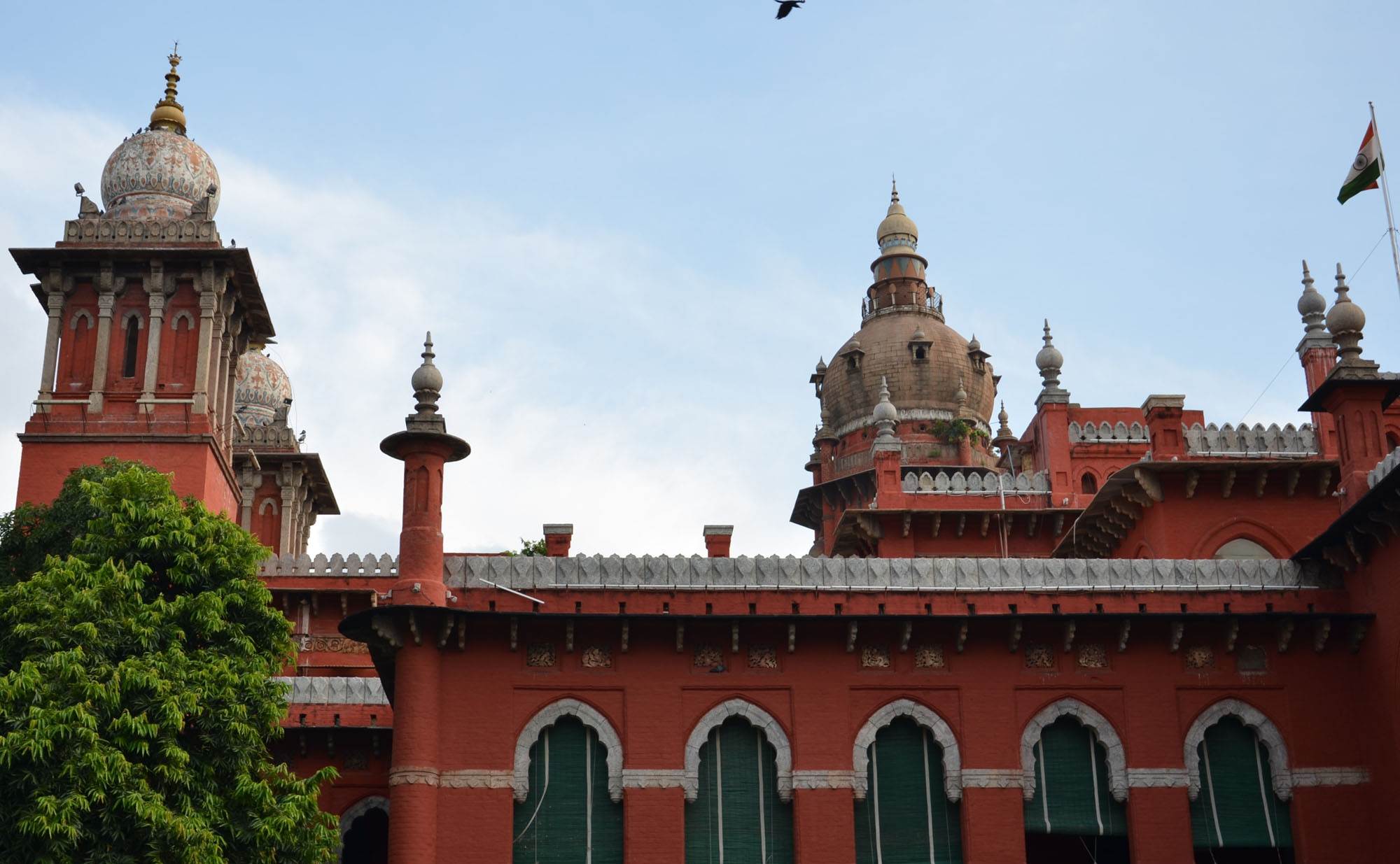