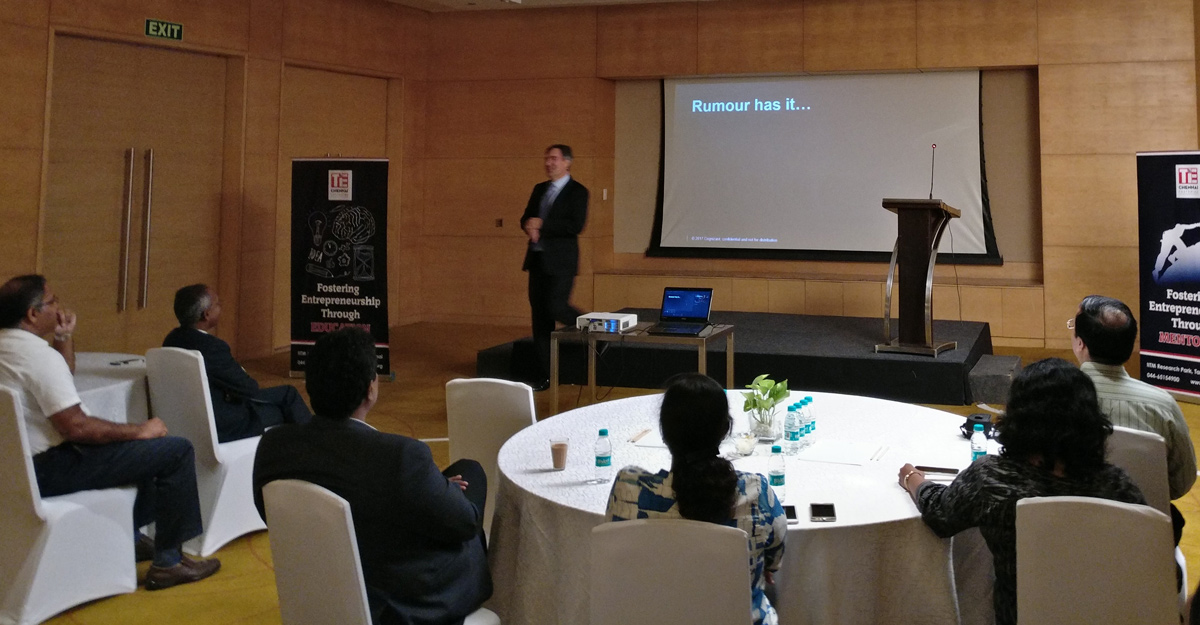 TiE Chennai had organized a talk today about a topic that is on the minds of many across industries – “What to do When Machines do everything”. The talk was given by an expert on the subject Malcolm Frank, EVP, Cognizant and author of a book on the same title – What To Do When Machines Do Everything: How to Get Ahead in a World of AI, Algorithms, Bots, and Big Data.

Here is an excerpt from the notes I took during the talk.

Introduction: Overall there is an increase in employment numbers across industries worldwide, but a negative sentiment is certainly prevalent and going around.  If you take IT industry, in particular, following are the headwinds pointed out by the pessimists say:

In the next one hour, Malcolm put forward his argument that if the above were your case, why it is UNTRUE. The reasons why the pessimistic views are wrong are that it ignores the arc of history, what we are going through with AI & Automation will be a fourth industrial revolution. That will free human talent from mundane jobs and focus on more productive work; it displays a remarkable lack of imagination on human potential. Brian Arthur of Mckinsey predicts that by 2025 the second economy (digital economy) is going to be as large as the entire 1995 physical economy.

As users, we have seen we take AI when available for granted. We don’t need to fear it. For example, with apps like Siri or Google Maps that are powered by AI, for the first three days we are wowed by it, then from the fourth day, we stop paying attention. 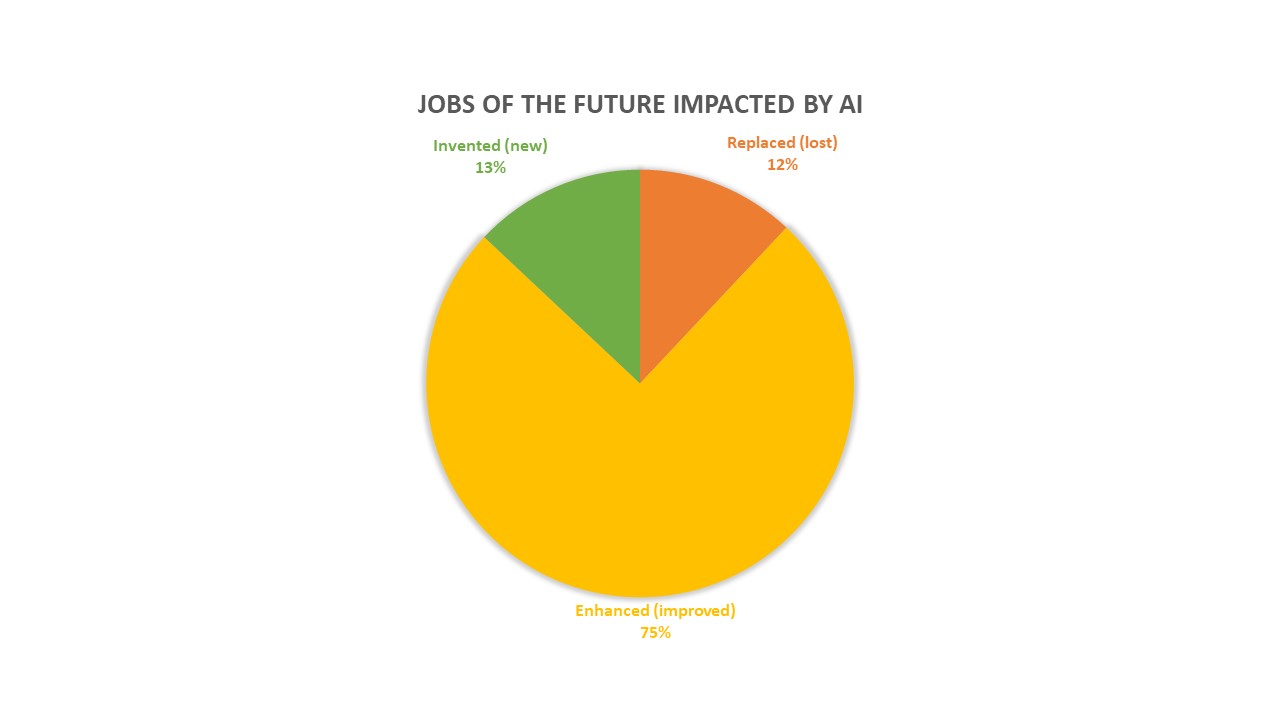 When we look at the future of jobs, we need to look back at the past and see how a new invention then had an impact. For example, In 1830 the first lawn mower was invented by an Englishman, Edwin Beard Budding; he was not sure of its utility and reception from society, so he tested them only in the nights. But in the following century due to the availability of flat grass, Sports which was then simply a pastime grew to become a multi-billion dollar industry across the world. This kind of unintended effect of an invention is called Budding effect, we will see similar examples with AI in future.

In Discovering the future, there are 7 scale industries that we can focus on, due to the new machine:

Overall, an informative talk that gives us hope for the future. 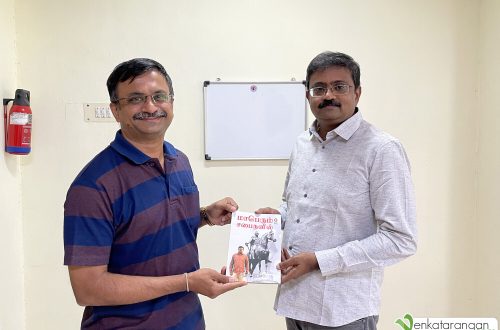 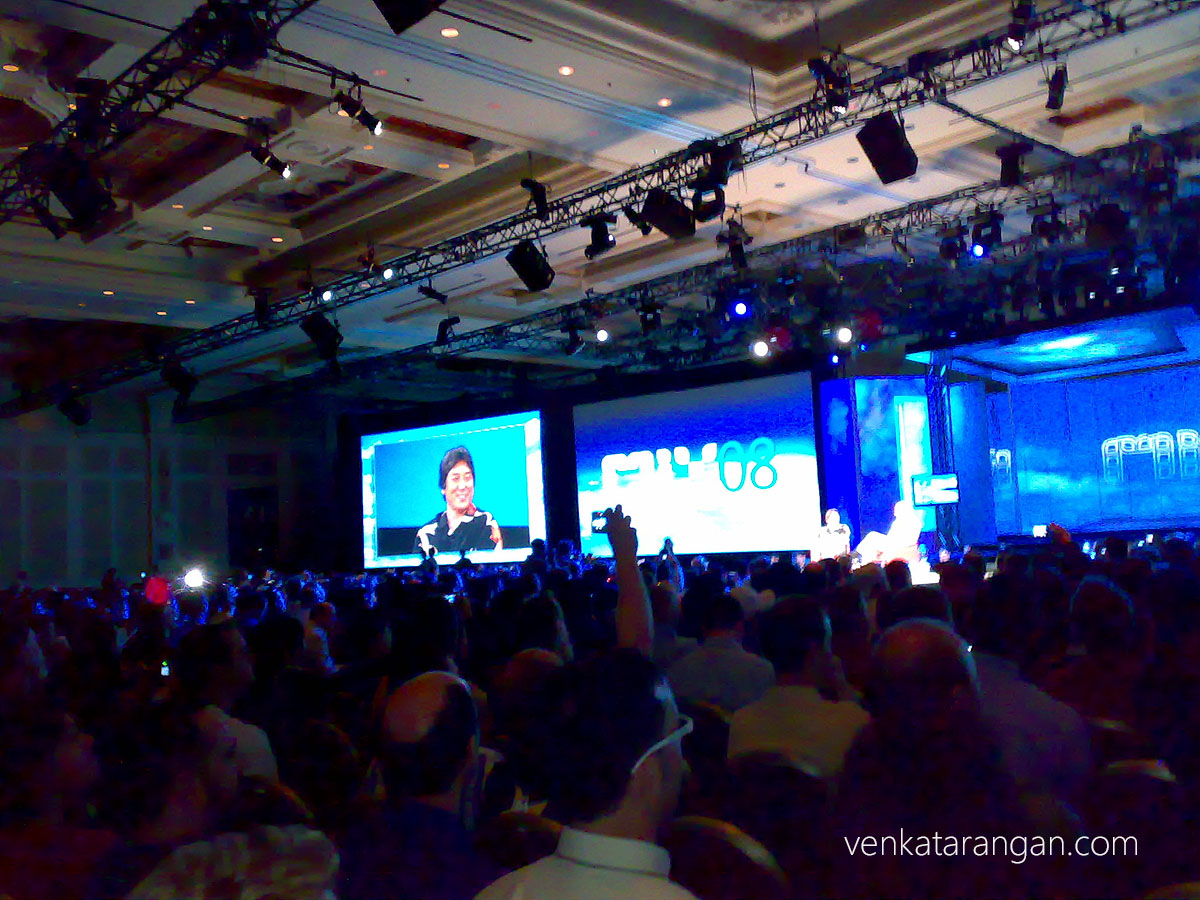 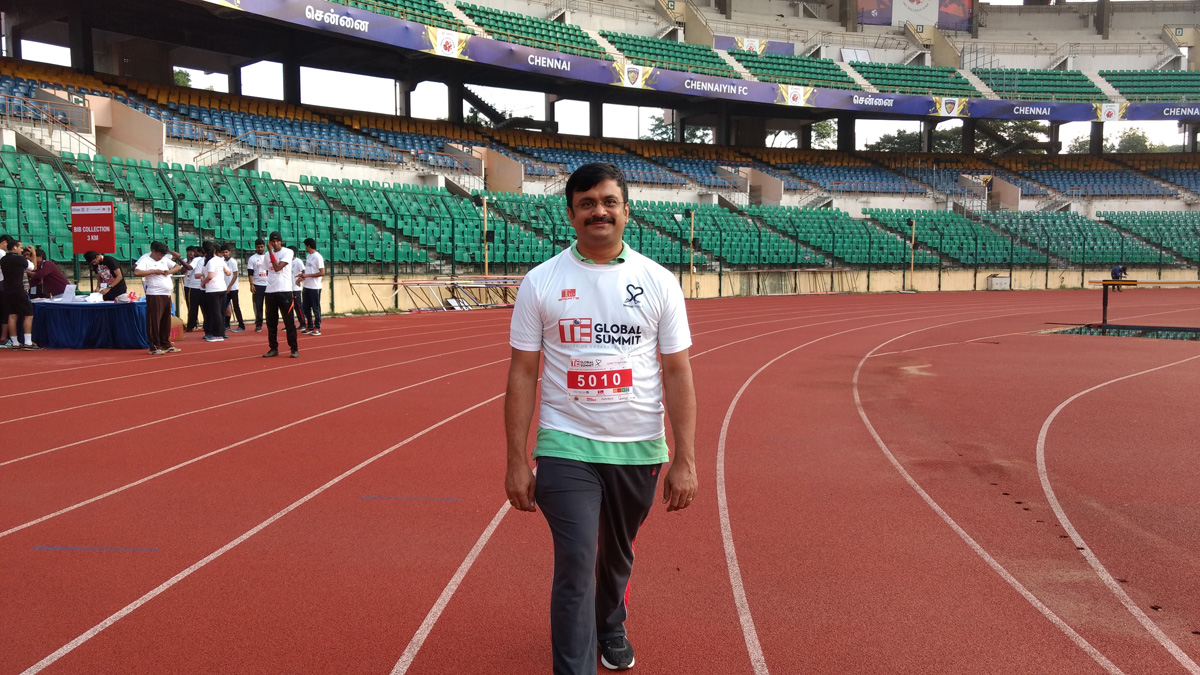