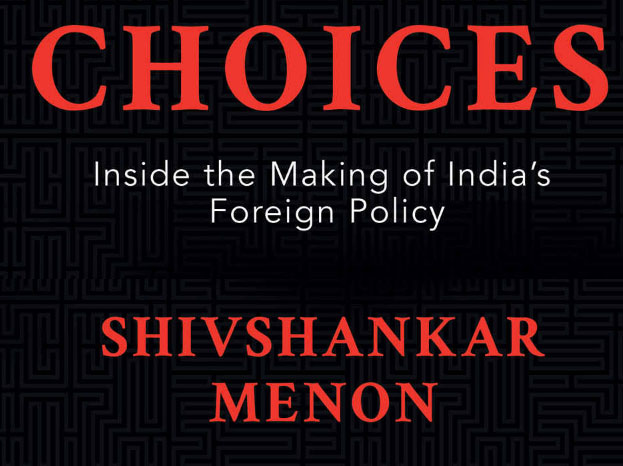 As an Indian citizen, often I wonder whether successive Indian Governments from Nehru to Modi have a strategic foreign policy to engage with the world at large, secure our interests from adverse neighbours around and do more. Post independence for many decades India championed Non-Alignment. As (then) a poor country, it would’ve been logical for it to place itself under the security umbrella of either of the superpower – the Soviet Union and the United States of America, and benefit from the relationship. Instead, by staying mostly equidistant, subscribing to (in my view) an ill-fated socialistic ideology it lost opportunities when our neighbours gained economically and militarily during the period. Being the largest democracy in the world, it will be expected that major foreign policies undertaken by Government of India would be debated extensively in parliament and put before the people and voted on. Instead, foreign policy decisions are taken by the executive covertly and often apologetically.

Let us look at few examples of these, taken post-liberation (1991):

To understand what went through the minds of policy makers of India while making the above four choices & more, you should read this book “Choices” – Inside the Making of India’s Foreign Policy by Shivshankar Menon. A veteran diplomat, Shivshankar was India’s foreign secretary from 2006 to 2009, served as India’s envoy to Israel, Sri Lanka, China & Pakistan and lastly as National Security Adviser to the Prime Minister of India from 2010 to 2014. Though there was nothing unknown told in its pages, the book serves as a guide on why India behaves the way it does on the world stage. The author puts forward the reasoning behind India’s actions and inactions.

In the fifth chapter, he goes into detail to explain Why India Pledges No First Use of Nuclear Weapons. He puts a good argument on why this became the official position of India. What could be seen by many to be counter-initiative proved advantageous to India in its efforts to manage the threat from Pakistan – a fellow NWS (Nuclear Weapons State) which operates with different motivations & acts through non-state actors. Pakistan is the only NSW which has put it’s nuclear arsenal under the control of its army and is fast turning its nuclear weapons for tactical advantage and military usage, here the author shares his worry of a rogue Pakistan Air Force pilot deciding to take the law into his own hands armed with deployable nuclear weapons. Shivshankar Menon feels the Pakistan Army learned wrong lessons from Kargil war, which was that Pakistan’s nuclear shield permits it to undertake terrorist attacks on India without fear of retaliation. He feels this may well have figured in the Pakistan Army’s calculations behind the audacious Mumbai attack of November 26, 2008.

The book gives you glimpses of the operational style of individual Prime Ministers of India. For example in 1992 during the negotiations with Chinese on the border agreement, PM Rao had asked the author to keep the opposition leaders constantly informed, that’s when Shivshankar Menon was asked by A.B.Vajpayee who was the opposition leader “Do you think this is good for India?”

One clue Shivshankar leaves for the reader to figure out how India will react in future is:

The policy decisions discussed were strategically bold but tactically cautious. There are some who argue that there is a “unique Indian strategic culture of restraint”. ..This caution in practice may owe to systemic factors: since foreign policy decision making is so centralised in the prime minister, and the Ministry of External Affairs lacks capability in India, no single actor or hierarchy in India is sufficiently empowered or has the time to ensure that policy is implemented satisfactorily. The corollary to the central role of the prime minister in decision making is the weak institutionalisation of foreign policy implementation in India. India has serious capacity issues in the implementation of foreign policy and lacks the institutional depth to see policy through.

Most of the book has been about the retelling of what happened, but the book has served its purpose in my view with the above paragraph. This and many other insights makes the book a must-read for any student or actor handling India’s foreign policies.

Reading the book, you understand why the following quote is very true when it comes to foreign policies: 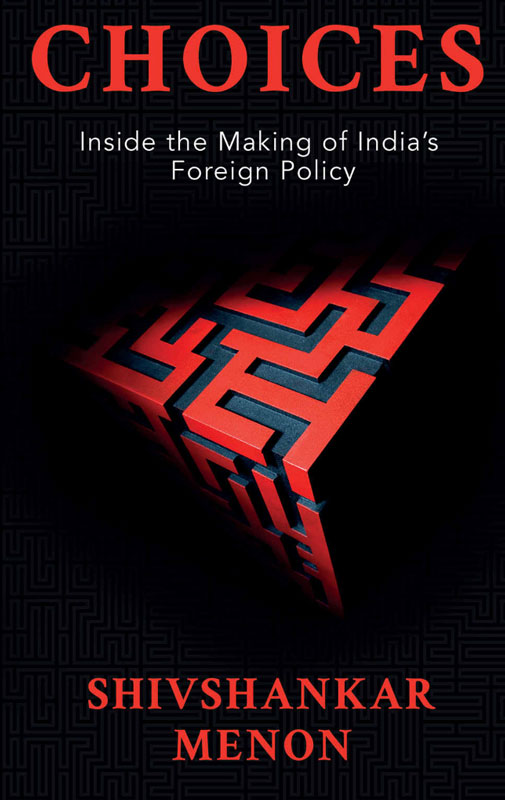 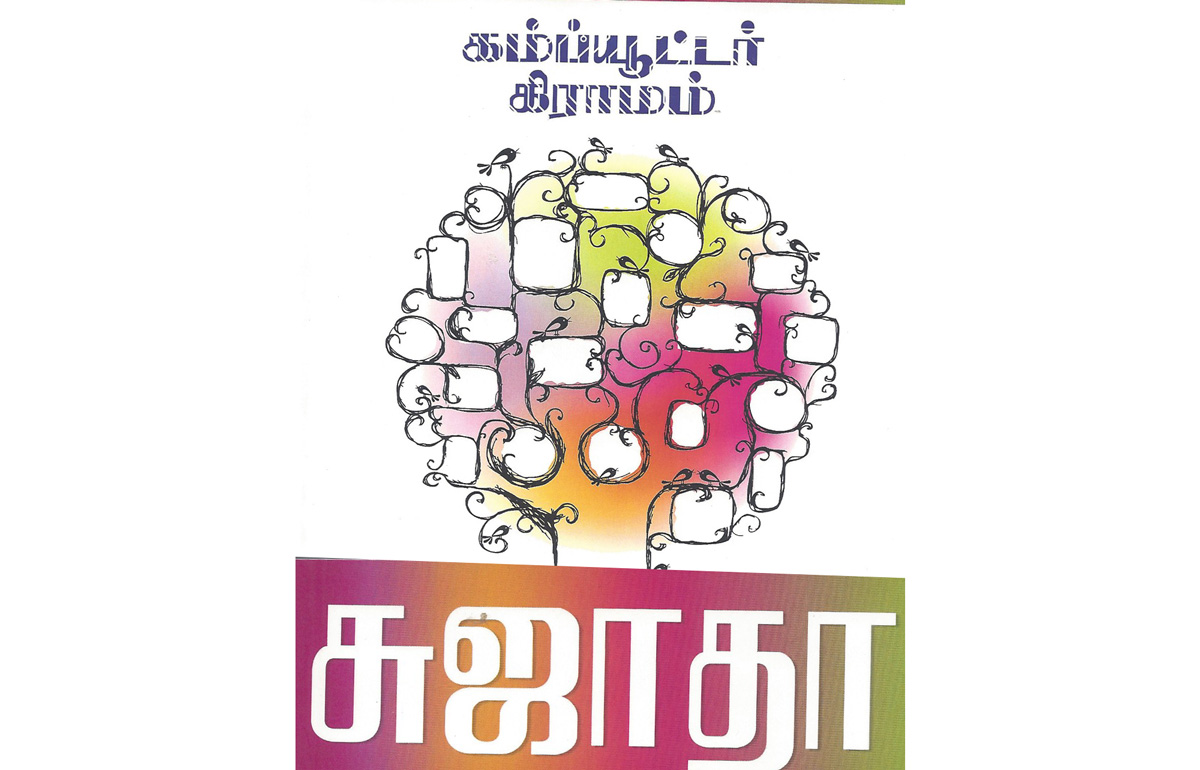