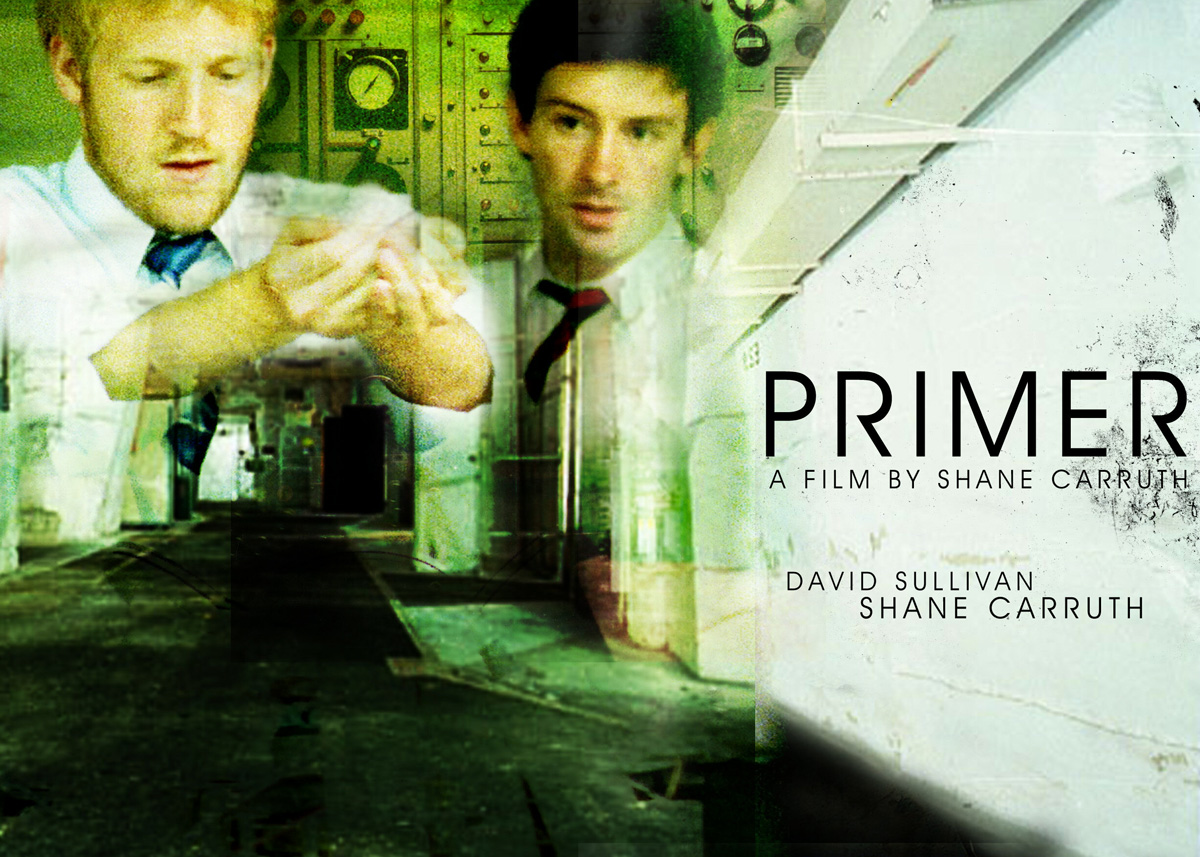 I watched this sci-fi film only today. Primer (2004) is a hardcore Time Travel film directed, acted, composed, produced & edited by Shane Carruth, that all sci-fi fans should be watching. The film has won, Grand Jury Prize, Sundance Film Festival in 2004 and Best Feature at the London International Festival of Science Fiction in 2005.

Primer has a no-frill screenplay. There is no distraction from the core, how the two principals came to inventing this machine, how they figured it allows them to go back in time and how it messes their life.

The logic on how time travel works in the machine is complex. I had to watch those portions two times before I got an idea and to fully understand you need to read this TL;DR explanation and see the diagram on it’s Wikipedia page. 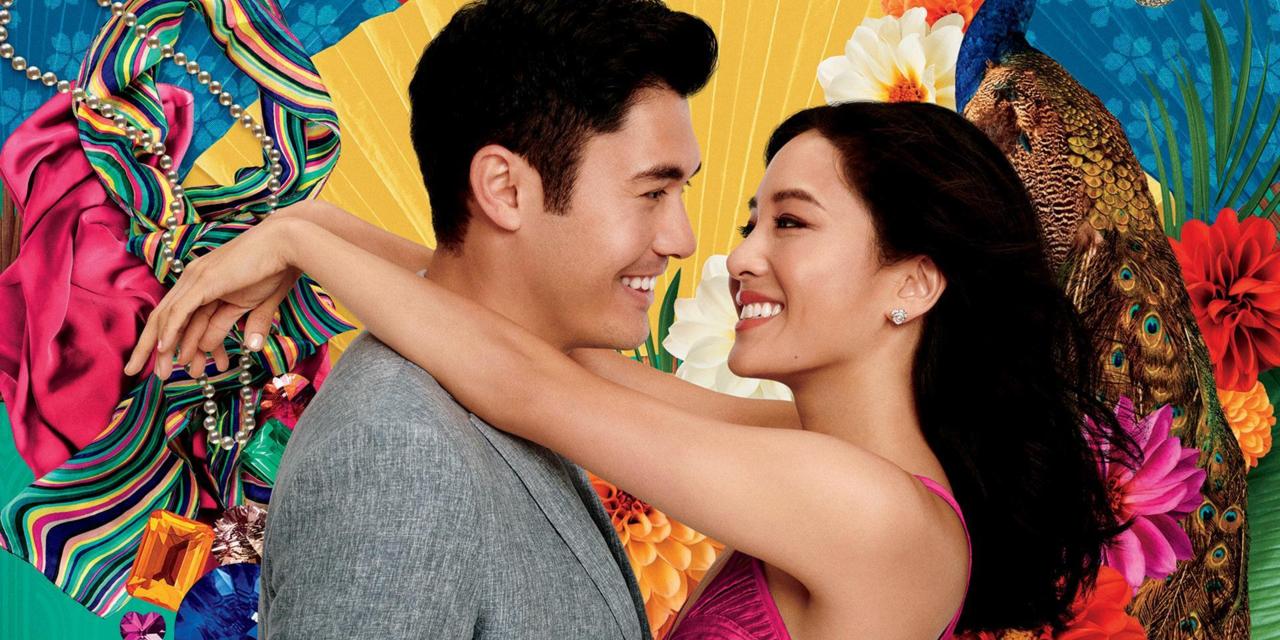