Amma Kanakku is a film that’s all about Amala Paul, who has given in this film her best performance. In the character Santhi who is a single mother raising a young girl, struggling to make ends meet and constantly worried about the future of her daughter, Amala Paul the actress gets all the scope to shine. To make her daughter study well, Santhi decides to continue her stopped education in tenth standard by getting enrolled in her 30s to the public school in the same class as her daughter. What happens next, the dynamics between the mother and the daughter is Amma Kanakku (Mother calculation).

Director Ashwini Iyer Tiwari has put up a fitting cast for other characters as well including Yuvashree for the daughter role and Samuthirakani as the strict and caring principal. The film is held up high by Maestro Ilaiyaraja’s apt background score.

The film tries hard to impress you and leave you with tips on how to learn mathematics; but it falls short. As a short film the message would’ve reached us with power. 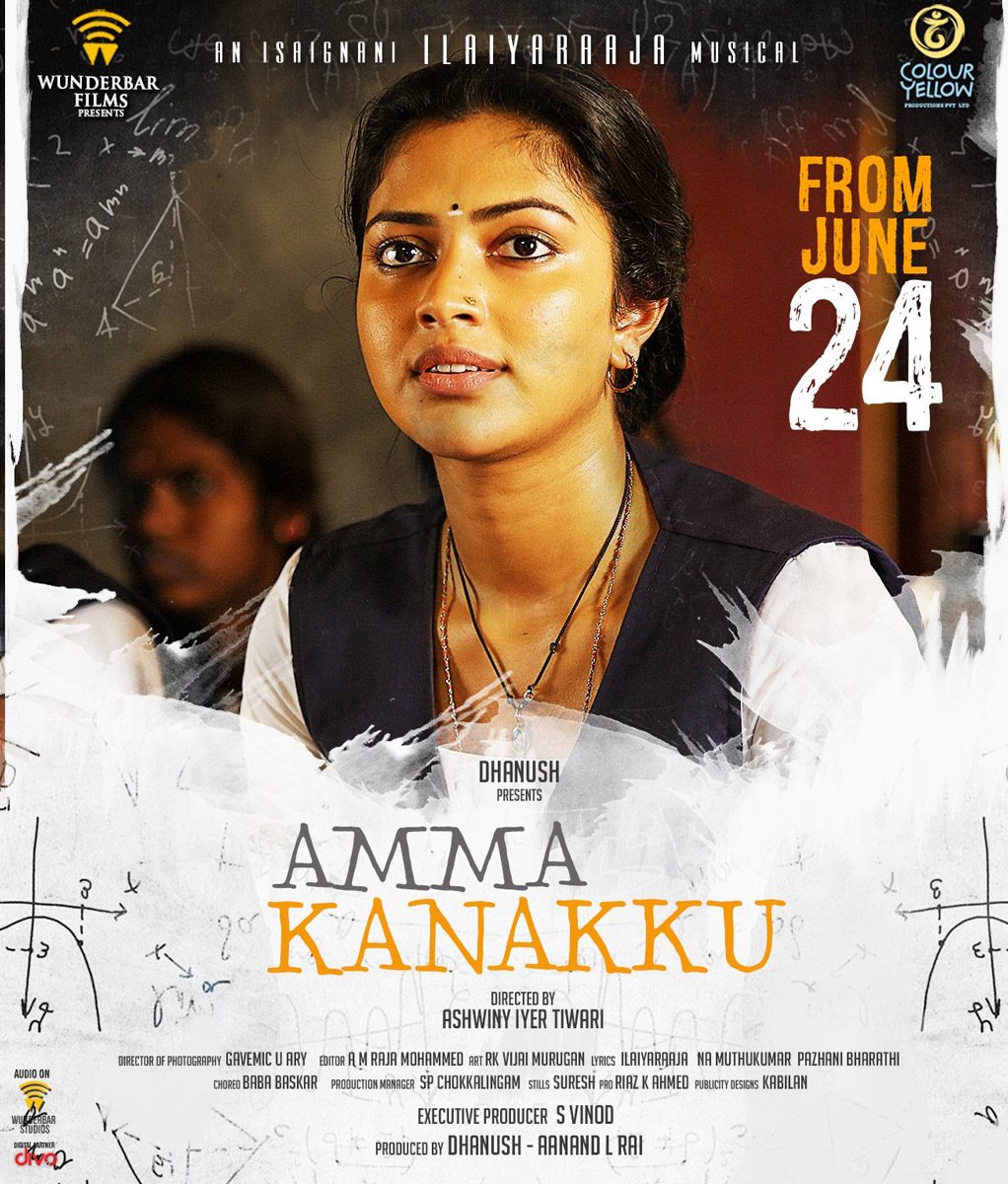 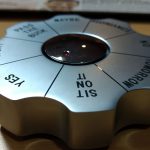 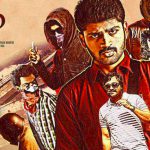