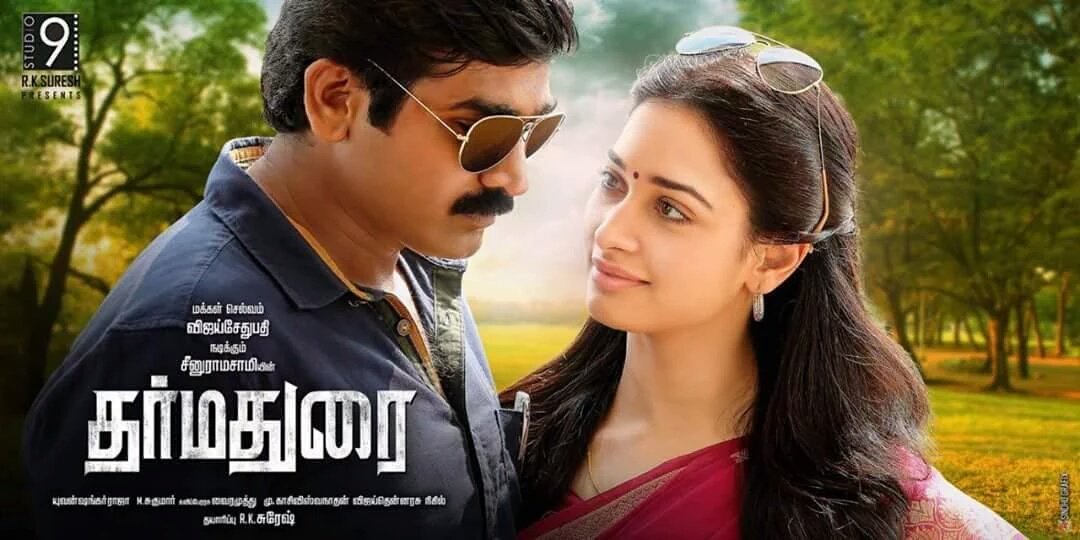 Vijay Sethupathi starring Dharma Durai (2016) is a story about conflict between brothers, as it’s namesake Rajni’s 1991 blockbuster. Dharma is a drunkard who lives with his mother (Raadhika Sarathkumar) and 3 brothers in a small village. His brothers quarrel with him all the time as the intoxicated Dharma keeps spreading rumours that his brothers will one day  run away with the villagers money invested in their informal savings business. Finally Dharma escapes to city where he goes in search of former college classmates with a hope of rebuilding his lost life. What happened in his college and afterwards that made a bright Doctor like Dharma to become a drunkard is the second half of the film.

Director Seenu Ramasamy has made a collage of films into one, a college story like 3 Idiots, a brothers conflict story and a tragedy struck love story like Bangalore Days. The film feels familiar, like a movie we have already watched. Where the Director succeeds is making a cliche film into a watchable one, thanks largely to good acting by Vijay Sethupathi and Tamannaah. Aishwarya Rajesh an actor who I like, has done her role of a poor farm helper well. I liked the way the brothers quarrel is shown, nowhere it gets exaggerated. 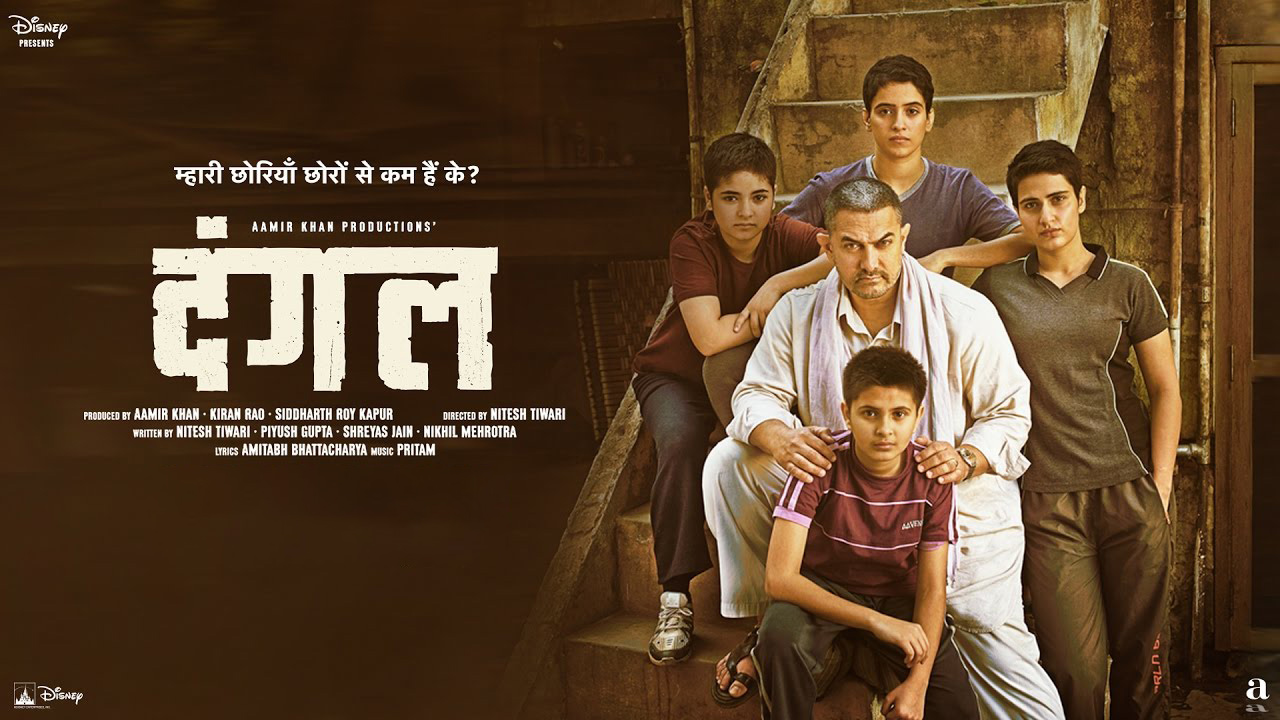