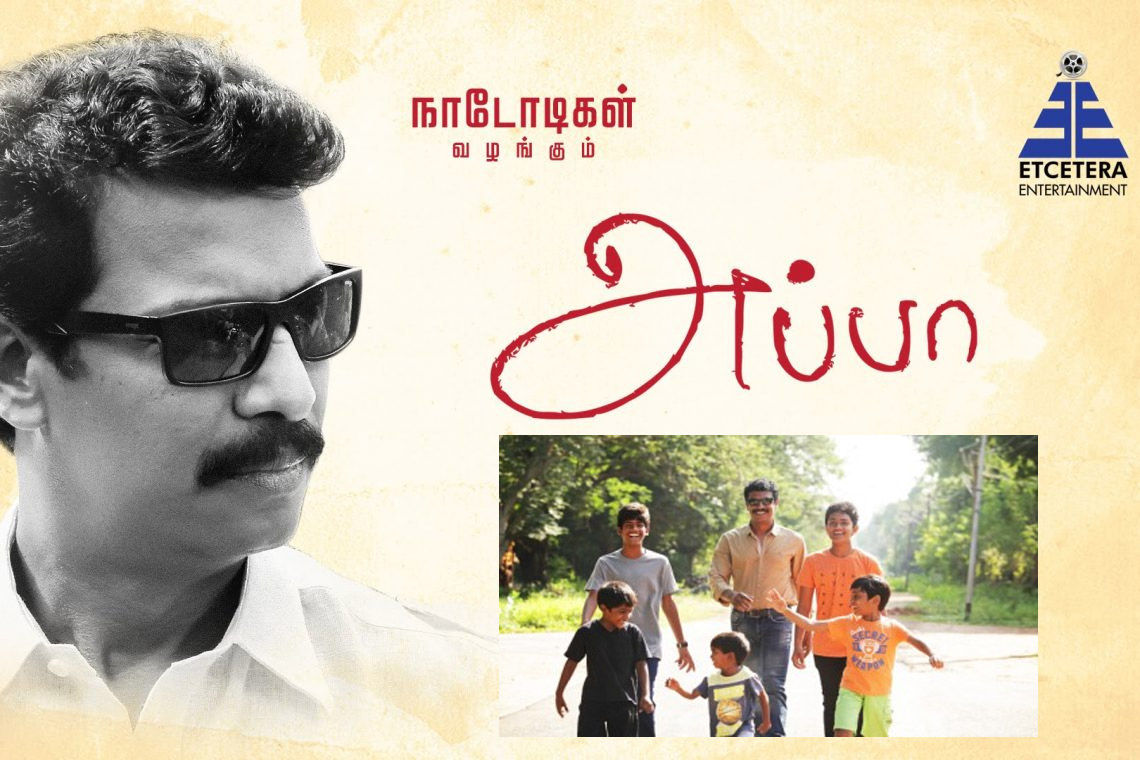 Appa (2016) is a film that is exactly what you expected from the title and from the trailer, it’s a film about how a loving father raises his son to become successful in his career and life. Director & Actor P.Samuthirakani should be appreciated for giving a good film despite this predictability. Yes, in the recent years we have seen movies like Thanga Meengal (2013) and Pasanga 2 (2015), but Appa delivers the story with a simpler narration. The Director has stayed true to the core idea he has taken of how parents shape the future of their kids, he has avoided the temptation to deviate or interlude with a love story and so on.

The film begins with an introduction that tells the sharp contrast between the three father characters with the audience going berserk at the scene where Namo Narayana advices his son to keep a low profile – நாம இருக்கறயிட தெரியாமா போயிடனோண்டா. I liked the dialogues in the scene where as a dad Samuthirakani explains to his teenage boy about girls – they are just like you & me, they are just another gender.  The castings have been made perfectly, Thambi Ramaiah as over protective father, Namo Narayana as a cowardly father and the kids J. Vignesh as Vetrieeswaran, Raghav as Chakravarthy, Nasath as Mayilvaganam and Gabriella Charlton as Sagira Banu have played their characters well.

The story is shown to be happening within the town of Neyveli, where residents are closely knit as most of them being working with the single employer – Neyveli Lignite Corporation, a public sector company. With the growth of urban cities the sight of these townships have become a rarity. During my school days I once went for summer vacation to my aunt’s place in Salem where my uncle was working with BSNL Telephones in a township like this and was a memorable experience for me. 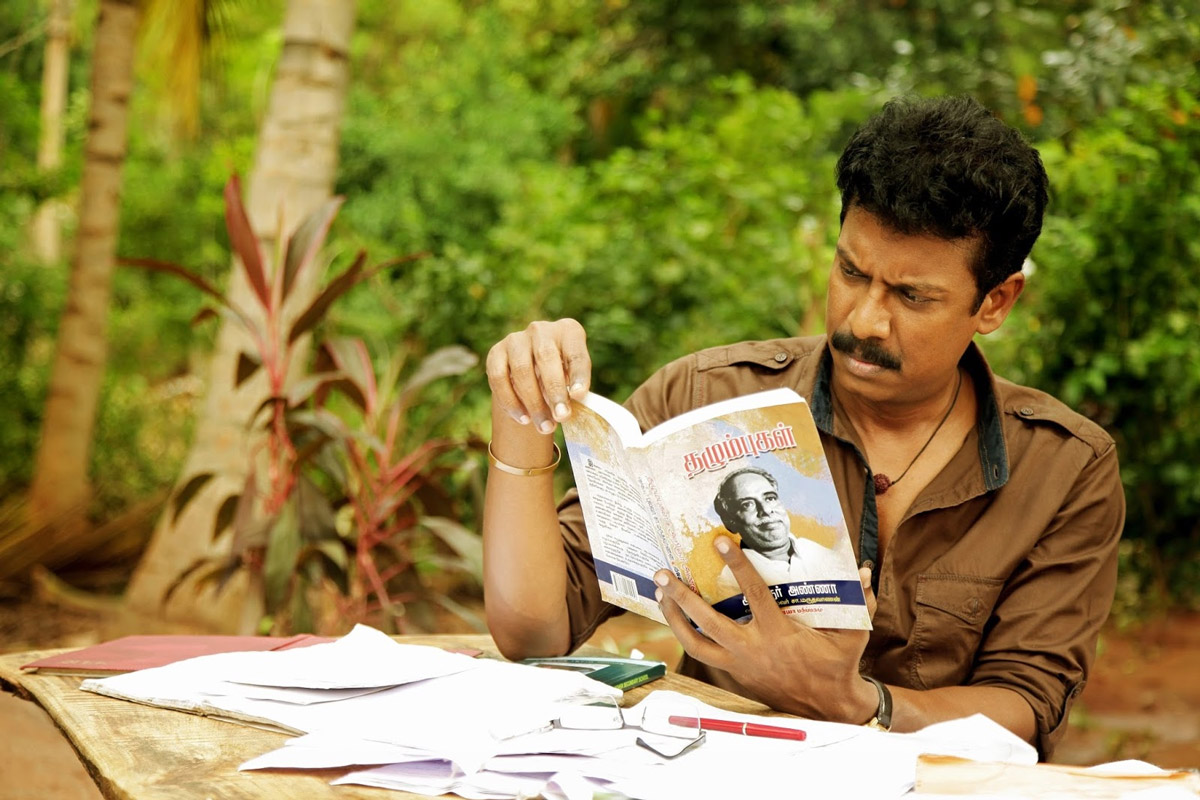 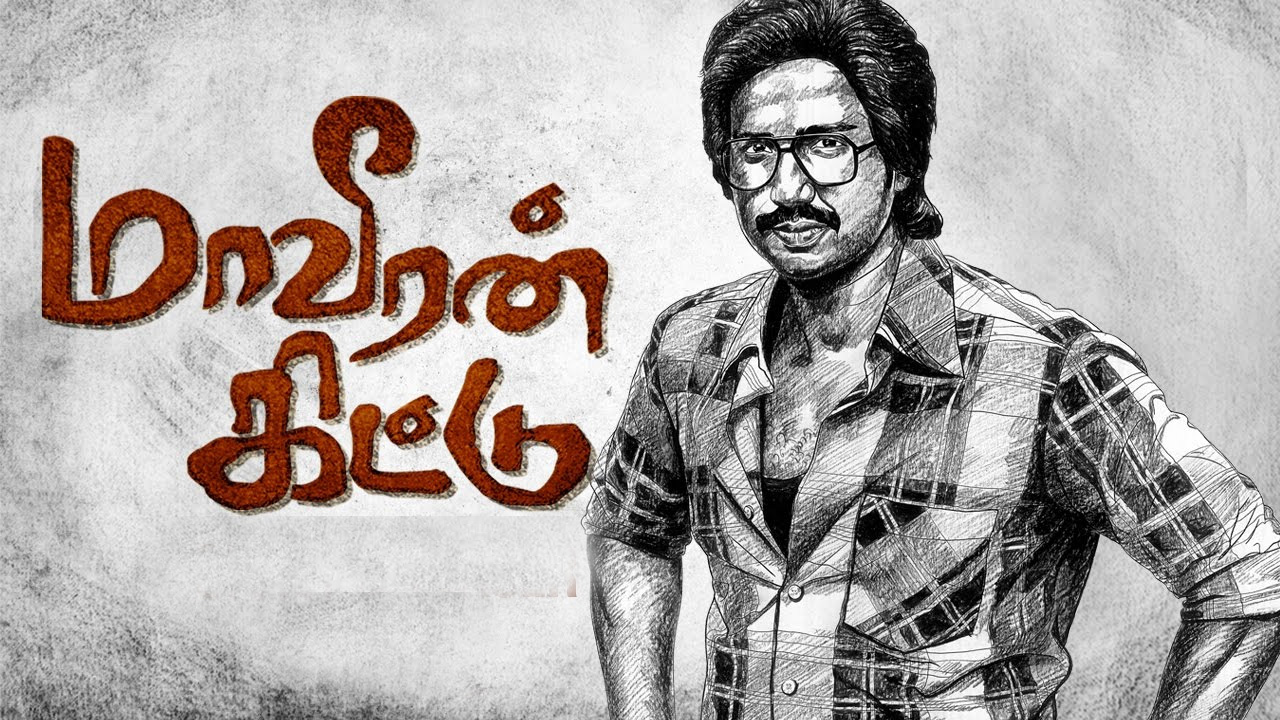 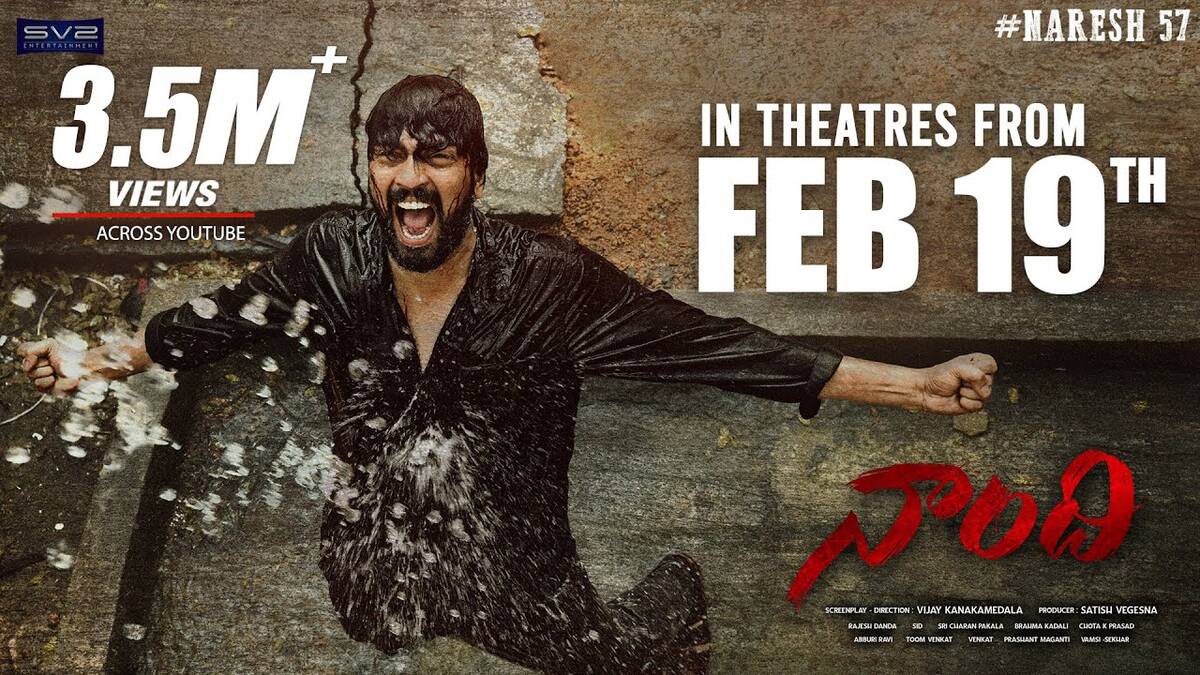 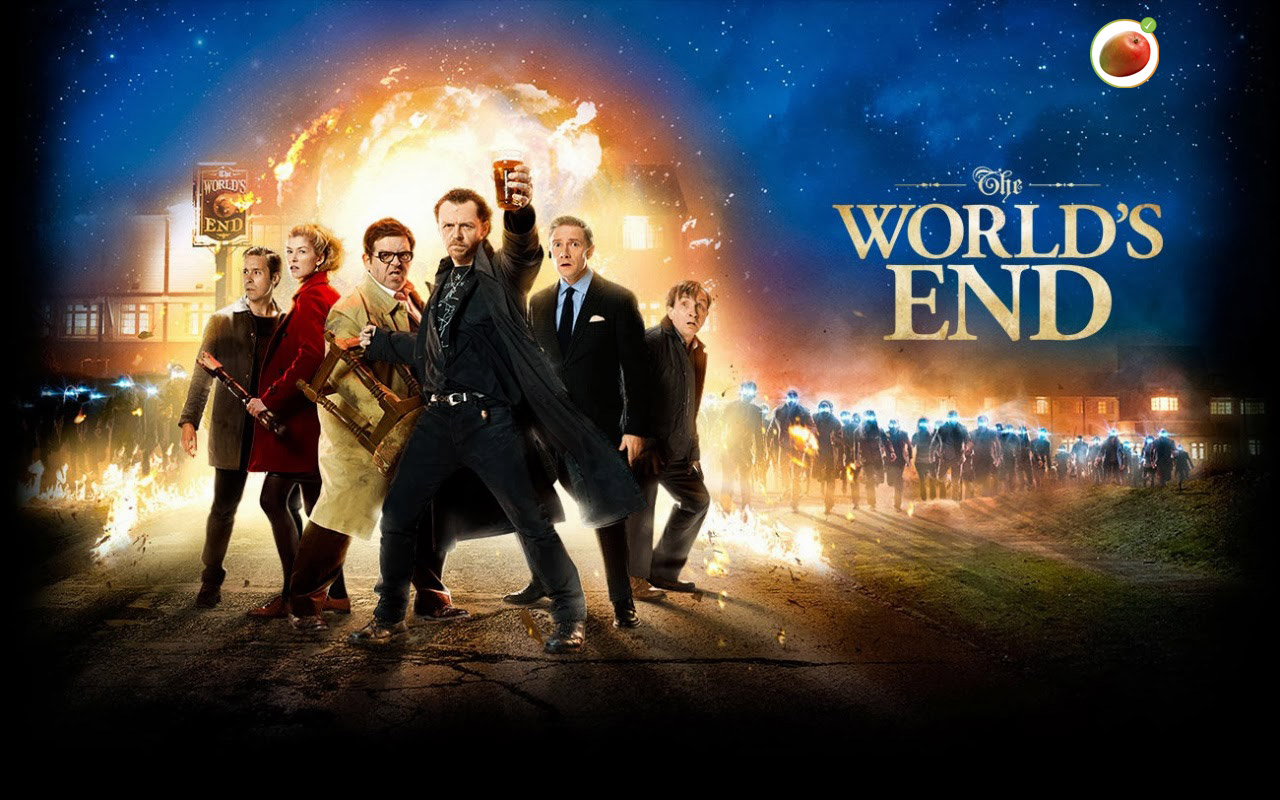