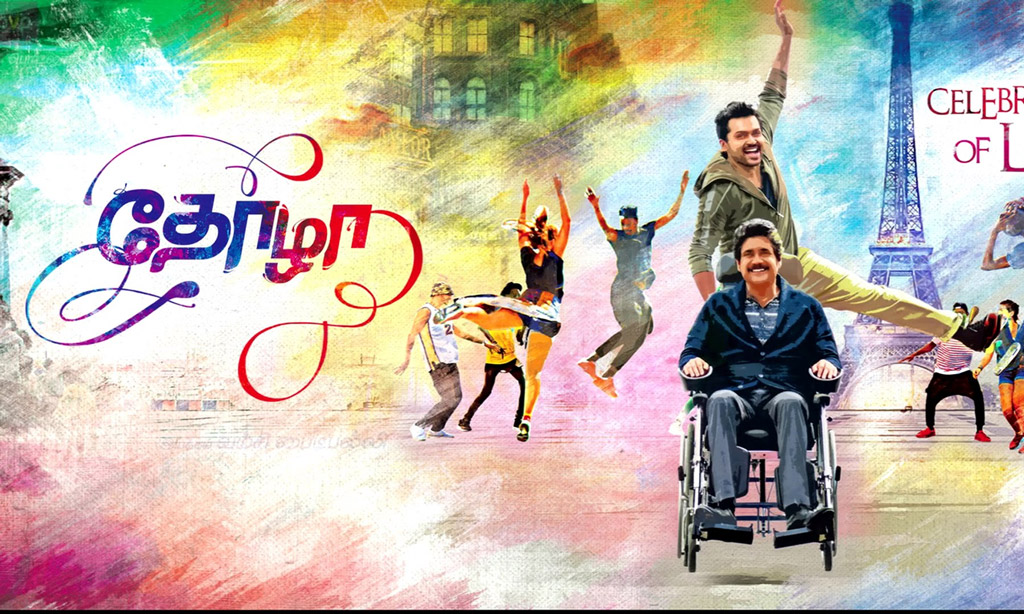 The byline for Thozha (தோழா) is “Celebration of Life” which aptly captures how you feel as you come out of the screen. It’s all-around a feel-good film that’s thoroughly enjoyable. If you watched the trailer you can guess 90% of the story, there are absolutely no surprises, but that didn’t spoil a bit the pleasure of watching the entire film.

Brilliant performance by Nagarjuna, acting as a quadriplegic (someone whose all four limbs are paralyzed) named Vikramaditya he comes on screen half his real age. When Vikram cons his friend & advisor Prasad (played by Prakash Raj) into buying an amateur painting for Rs.2 Lakhs, Nagarjuna’s facial expressions, only part of the body the character could move, and when he gets tongue-tied meeting his love,  both were realistic. Karthi (as Seenu) has given one of his best outputs to date without any of his repeated mannerisms.

Thozha is an adaption of a french film by the name of “The Intouchables“, whose influence has made the film different from the usual Kollywood masala. There was no villain in the story or fistfights by Hero, no lengthy dialogues or even boring flashbacks. The film starts in the middle of the story in the life of Vikram & Seenu, which talks of a special bond of friendship that develops between a petty thief who takes care of a wheelchair-bound millionaire and the millionaire. In between, there is a bit of a love story told for both the characters.

Tamannah as Keerthi has done her supporting role of secretary to Vikram and as a lover for Seenu. I like Shriya Saran and it was good to see her in a Tamil film after a long time, she looks gorgeous as ever, just to see her more on screen I would’ve preferred having a love song featuring her, but then that would’ve spoiled the smooth flow of the screenplay. Actor Vivek has done a limited role as a lawyer.

Thozha is a fine import from the land of the Lumière brothers by Director Vamsi Paidipally. 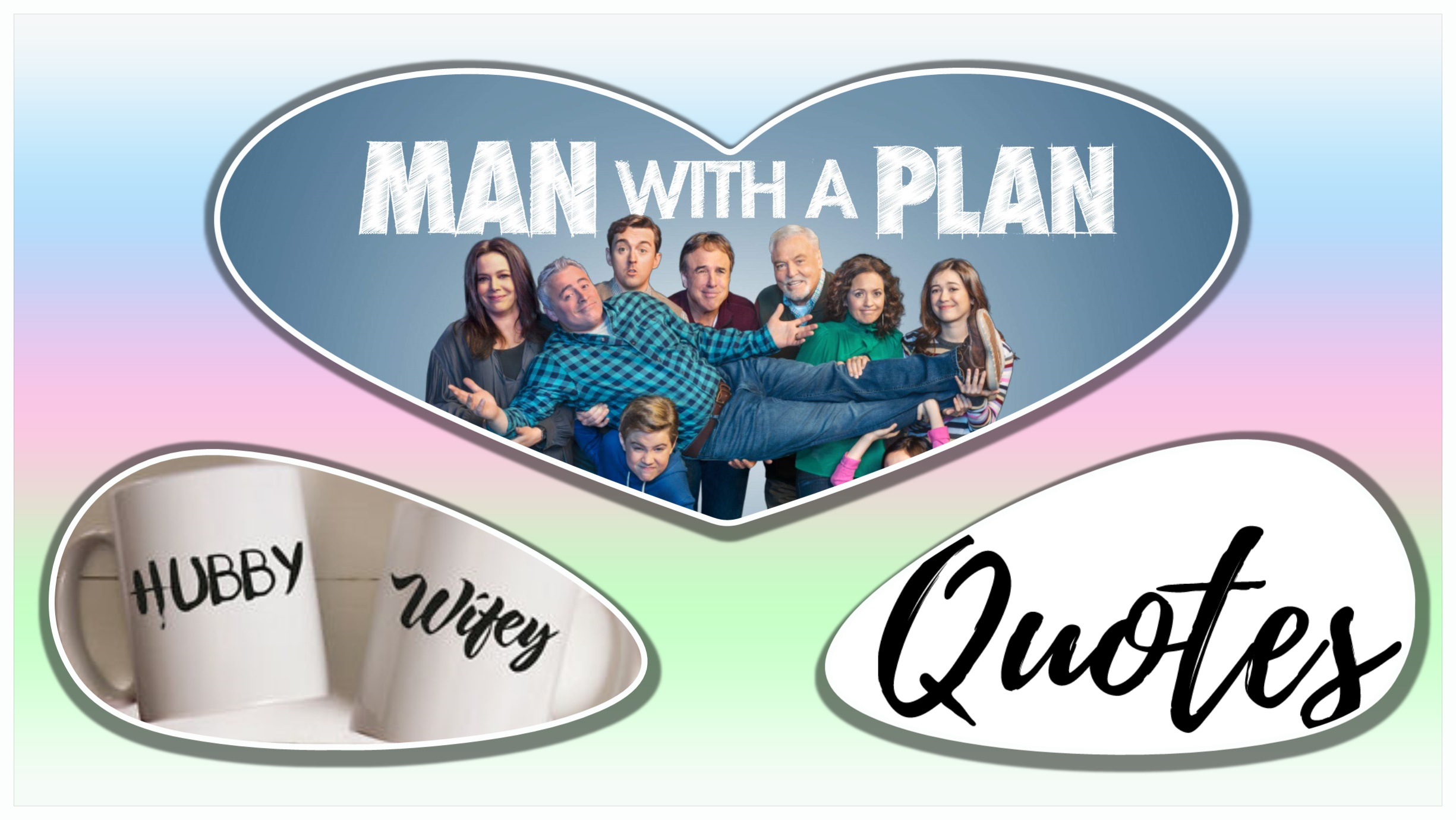 Words of wisdom for every husband from a TV Show 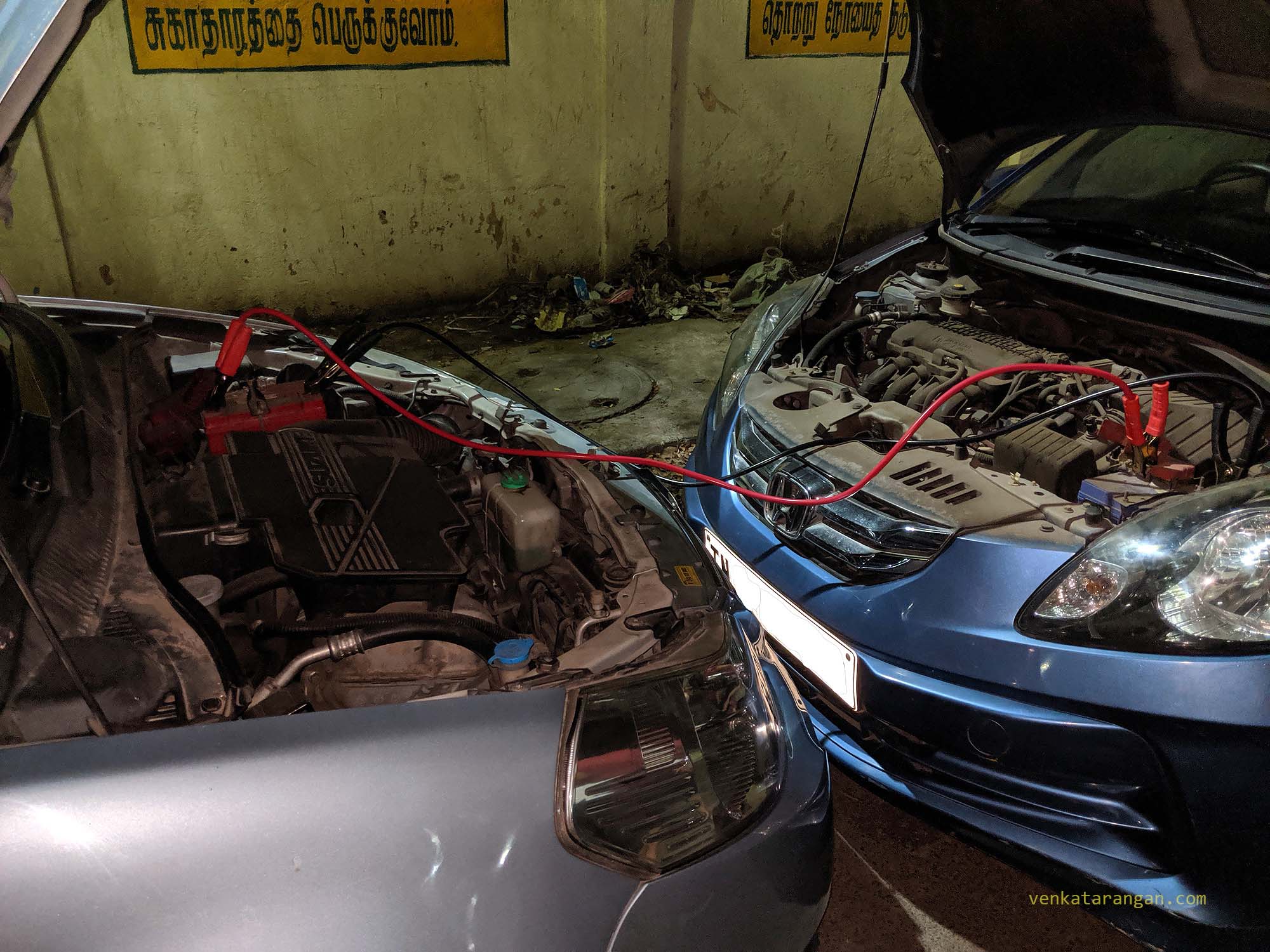 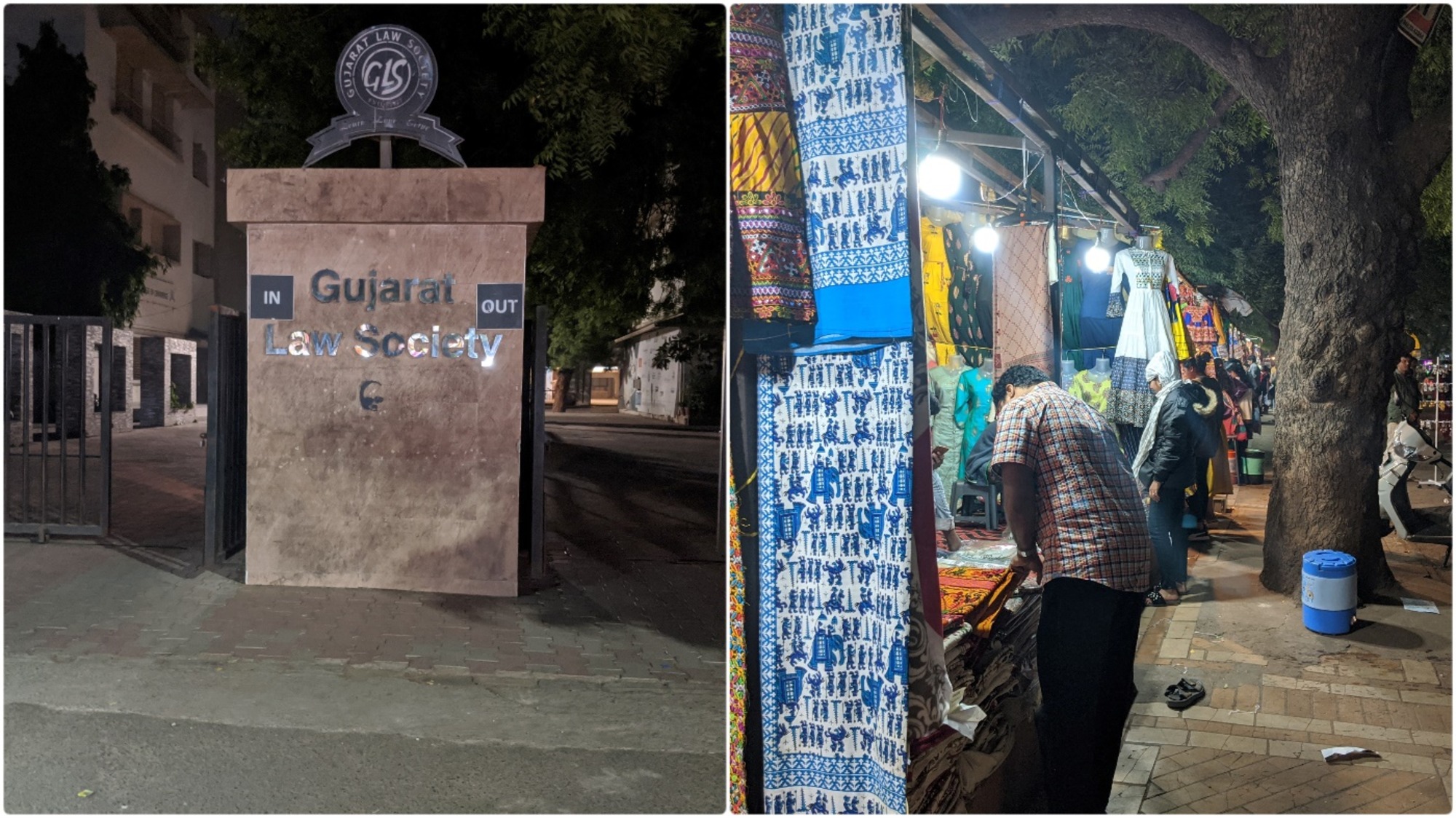