Leonardo DiCaprio starring The Revenant is a good cinema.

DiCaprio keeps surprising his audience, every time we think this film is his best performance he betters it in the next. If he can deliver a performance better than this one, which I am sure he will, it will be unbelievable. He deserves a well deserved Oscar Academy Award for best actor for his role in this film.

The Revenant is 100% about DiCaprio, it begins and ends with him. He has played the role of Hugh Glass an explorer of the west on how he survived harsh conditions in 1823. His enemies were not one – his own troop of hunters, grizzly bear and the fiercesome Native Americans.

Next to DiCaprio, the film benefits from some brilliant cinematography by Emmanuel Lubezki. Every scene starts with a shot of the night sky or the predawn sunlight, which sets the mood of audience to match with the characters on screen.

The downside for the movie was it’s slowpace, crawling in places. The running time was 20-30 minutes longer than what it should’ve been, just like Director Alejandro G. Iñárritu‘s another fine film Birdman (2014). When I came out of theatre, I got a good nostalgic feeling, of having read a nice wild west Lion Comics. 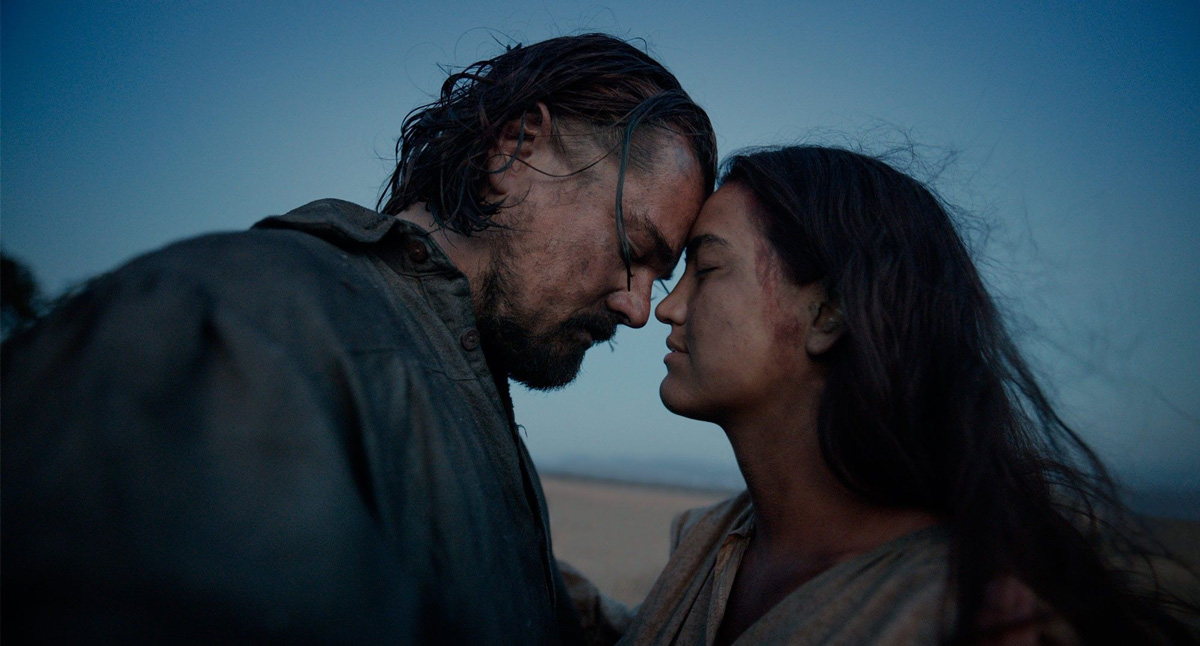