Directed by N. Kalyanakrishnan and produced by Aascar films, the film Bhooloham (பூலோகம்) starring Jayam Ravi and Trisha got delayed for more than a year. After M.Kumaran Son of Mahalakshmi, in this film Jayam Ravi appears as a professional boxer by name Bhooloham, his love interest is played by Trisha who comes as an eatery owner’s sister named Sindhu. The film starts with a 60 year old flashback of  a rivalry between two local boxing generations, with Bhooloham’s father committing suicide after losing out to a rival. What’s next, Bhooloham takes revenge by beating his counter part Arumugam in the first hour of the film itself, he does this by brutally injuring Arumugam. Seeing Arumugam’s small son cry for his father in coma, Bhooloham renounces fighting altogether. At this stage the emotional quotient on screen was beyond my comfort, it remained below glut level. The TV Channel mogul Deepak played by Prakash Raj, who risks losing big money he has invested in this tournament, gets angry and plays dirty to get Bhooloham killed in the ring by a “terror” boxer Steven George from abroad.

Jayam Ravi’s hard work in building a six pack body and portraying a pro boxer is clearly visible, he has put to use the body he built for this film in Romeo Juliet (2015).  Trisha’s  role in the film is limited to getting Bhooloham’s image tattooed in various parts of her lovely body. When the “Amman” (Local Goddess) Kuthu song played, fearing a masala overdose on screen I walked out to get my snack tray refilled. Though the onscreen meal had all items from Director’s Anjarai petti (spices box) unnecessarily thrown in, not one of them get to overpower. The director has been super focussed on telling a Pro Boxer’s story that he hasn’t even included a duet song (I am heart broken of not seeing Trisha in one), no side fights for the hero with roadside bad guys and void of a comedy track.

The screen play didn’t over play the perceived supremacy of traditional practise in pro sports, by having Sindhu and her girlfriends introduce scientific (yes, computers) methods in training and an amateur dance routine calling it (wait for it) salsa. Having been wrongfully eliminated from the championship, Bhooloham instigates Steven George to select him as his opponent through means that were garish but yet watchable. In the final fight the odds were stacked entirely against Bhooloham, yet he wins of course. I liked the gameplay he is coached to use in the ring especially in the first few rounds, a nice touch by the Director of not showing it all Macho. Seeing the first one hour of the film I was expecting 100 minutes of more boredom, but staying on its core theme saved the film and turned to be it’s strength. 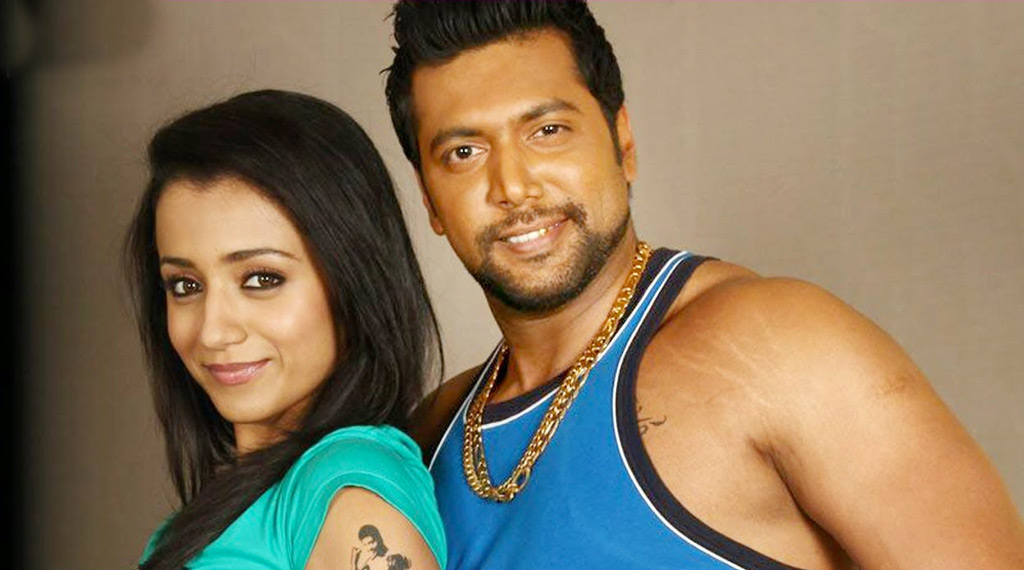 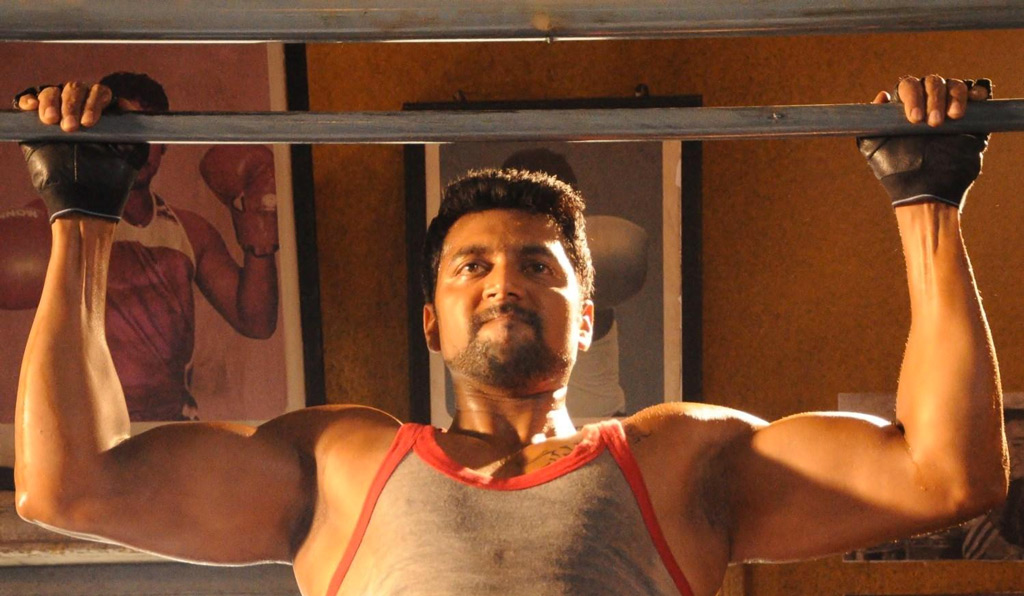 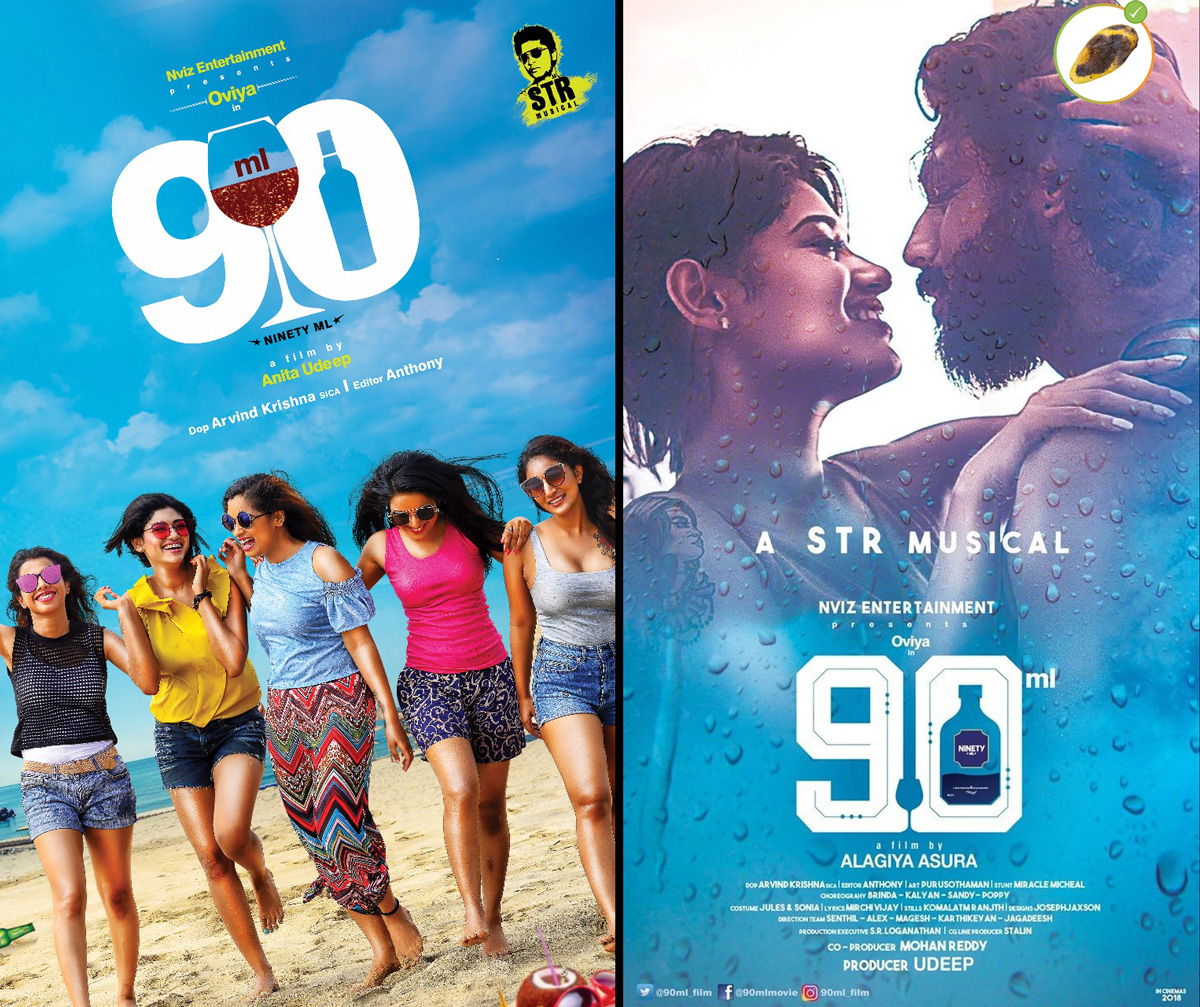 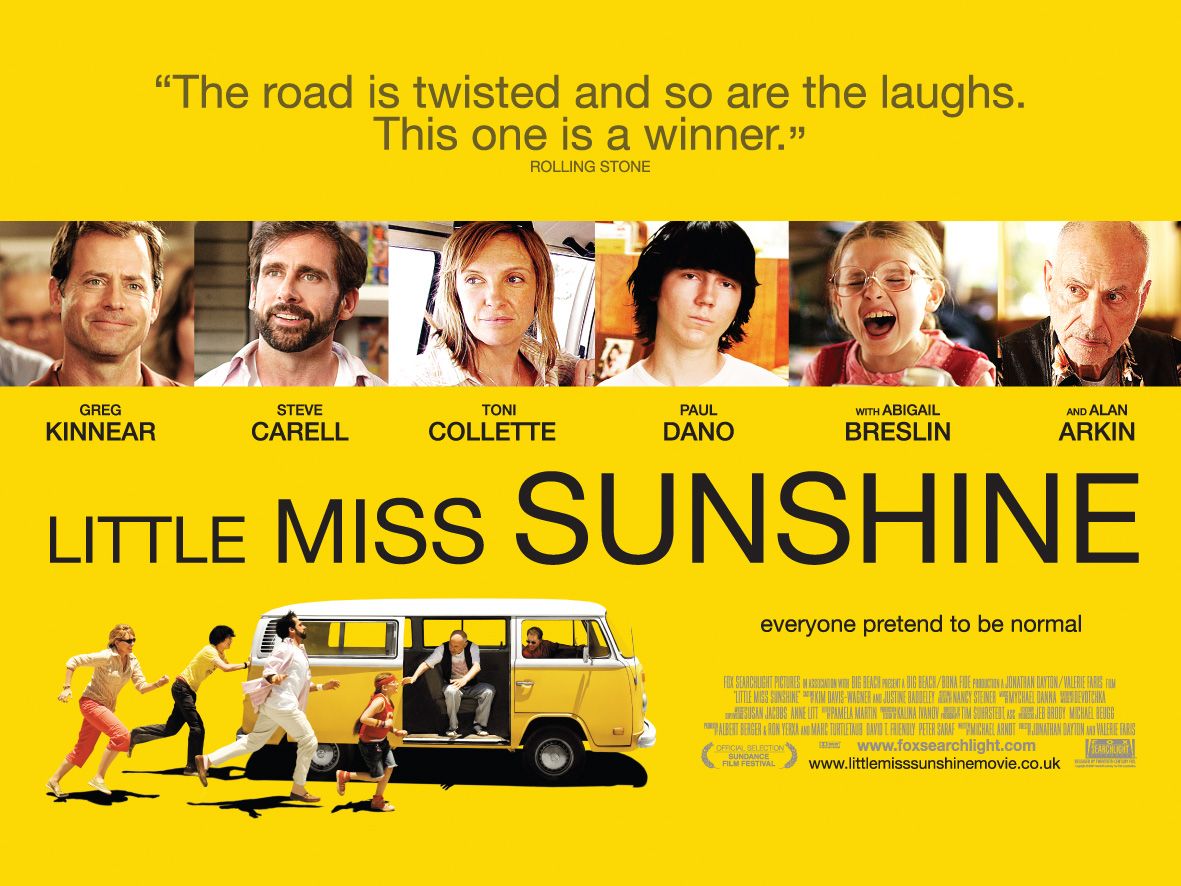 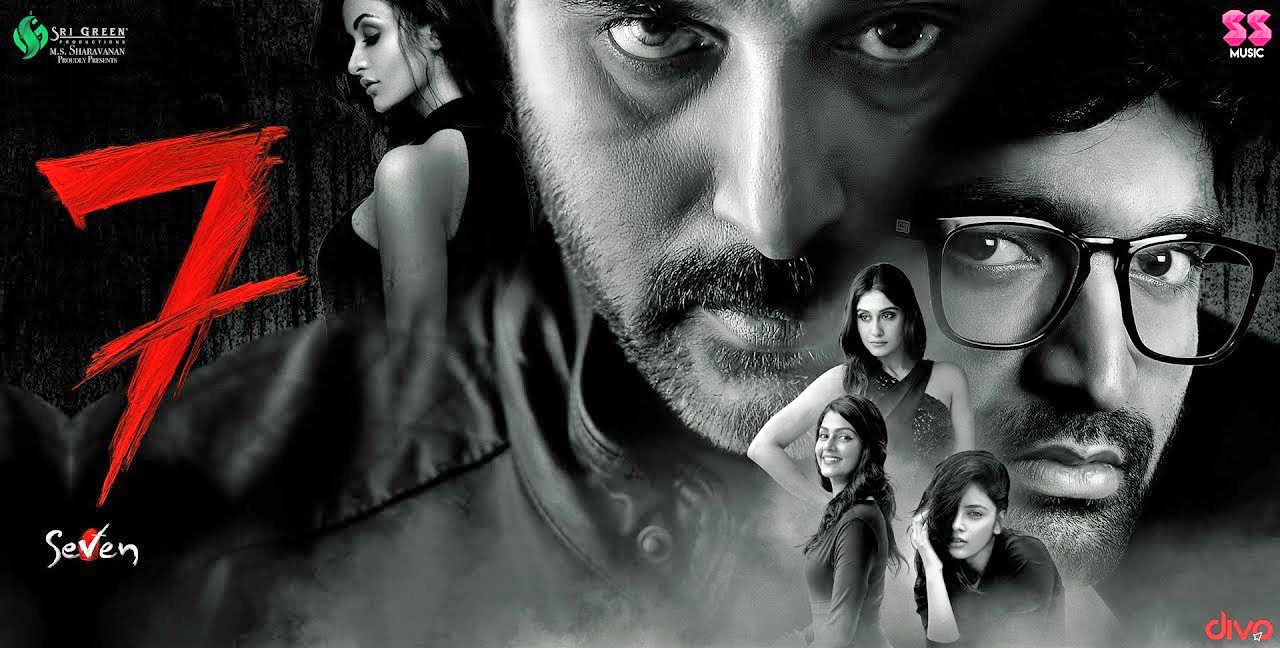