Yesterday when a friend called me to watch this movie (Guardians of the Galaxy) at Luxe screen (Phoenix mall), I hesitated.

Why should I waste time in watching yet another Super Hero, Hollywood Animation extravaganza with the same Good Guys vs Bad Guys story.

Immediately I could think of many such movies that I have seen recently and I expected this one to be no different. But seeing the 92% rating in Rotten Tomatoes and 8.8 in IMDB I decided to go for the film. The movie turned out to be exactly what I described above, I didn’t find anything new or different but still (I am guilty of the hypocrisy here) I enjoyed it. The 3D effects were seamless and fighting sequence were fast paced and well done.

Like many Marvel comics and most other Sci-Fi stories, this film too is set in far away galaxies. Why are Hollywood Directors obsessed to visualize every other planet and behaviours (like greed to money) to be similar to ours in “Earth”. Wait. I got it we humans are the audience for the movies who are paying money and it has to recognizable to us!

The Knowhere planet and the Xandar government shown in this film reminded me of “Elisyum (2013)“, extra-terrestrial creatures reminded me of “John Carter (2013)” and the bad guy (Ronan) looked similar to Persian king Xerxes of “300-Rise of an empire (2013)” 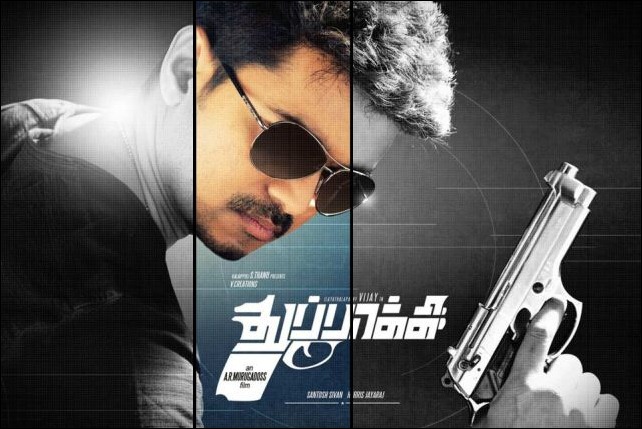