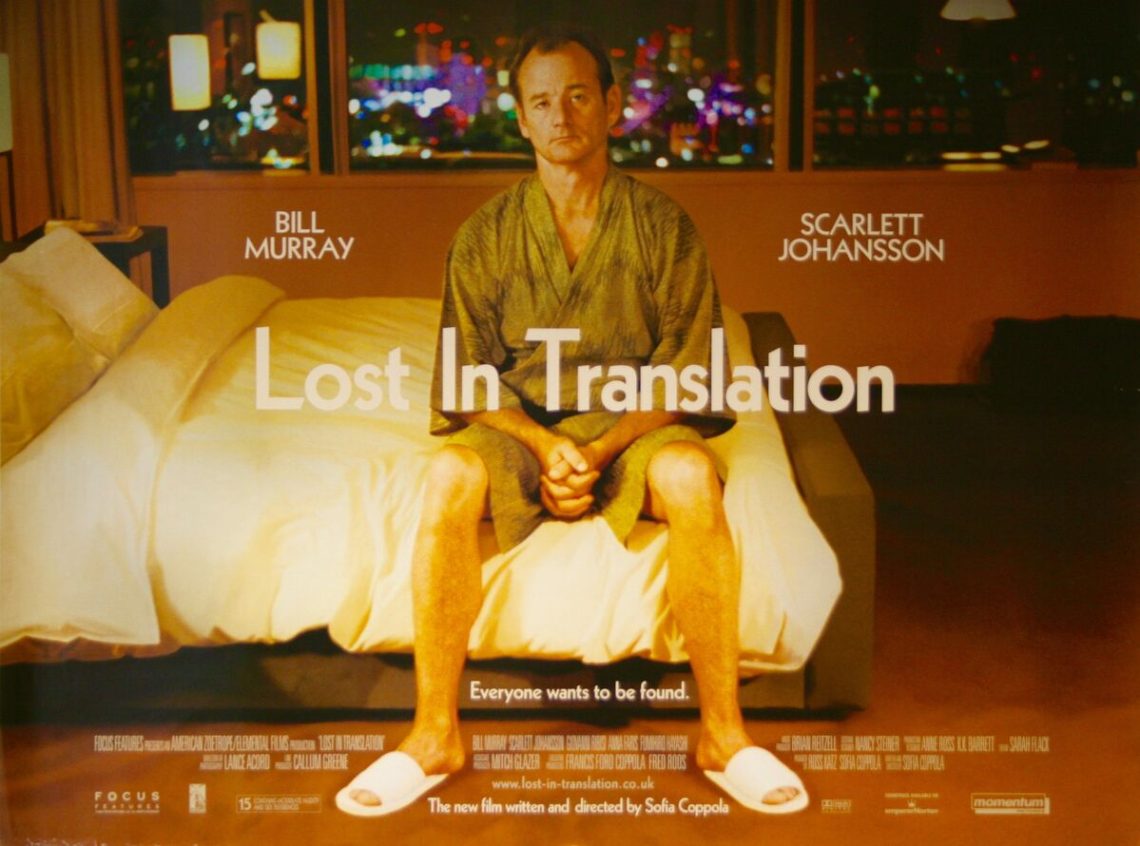 I first read about this movie a few months back when I was searching online for a Hotel in Tokyo for a friend. I came across Park Hyatt Tokyo at Shinjuku, in the description I read that the entire film Lost in Translation (2003) was shot here. The film had a 95% Tomatometer as well. I got around to watching the film today.

Lost in Translation, is a slow drama about an ageing actor (Bill Murray) who is staying for a few days due to an advertisement engagement in Tokyo and about a young married woman (Scarlett Johansson) who is staying in the same hotel while her husband is away on a photography expedition. A non-romantic friendship develops between them as they roam around Tokyo trying to spend their time.

The film progresses slowly, as the director Sofia Coppola creates the mood of sober and melancholy felt by both the main characters. As the film progresses we are transported to Tokyo, we can feel the lights, sound and smell of the metropolis. Tokyo is a city that if you visit once leaves an impression on you as it happened for me during my visits in 2003 and 2007.

This film’s title reminded me of an 80s Pop song “Lost in Music” by Sister Sledge and it’s stuck in my head for the last few hours.

A digression: Last week Raj, a friend of mine who works in Tokyo for the last few years wrote on his Facebook wall about a BBC Documentary talking about Japan’s difficult future ahead with a population shrinking by 1/3rd in the next 40 years. It was a nice one and a must-watch, unfortunately, they removed it from YouTube after a few days. BBC produces some of the best programs in the world, available online from their site but the entire collection is Geo-restricted to the UK due to the fact BBC programs are British public taxpayer-funded. I wish they make the programs available for free worldwide viewing through YouTube. 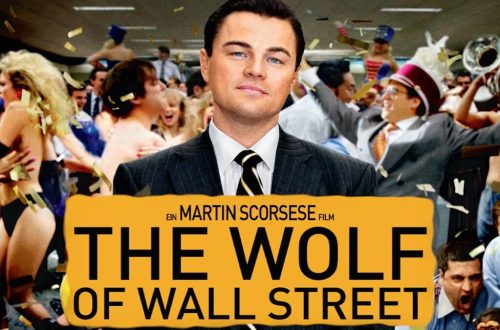