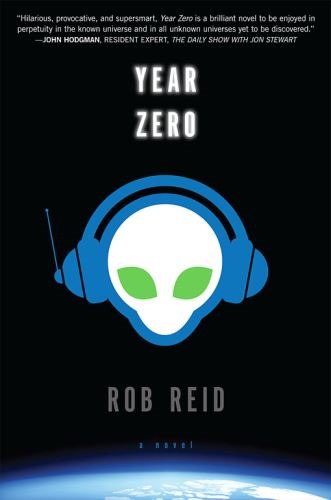 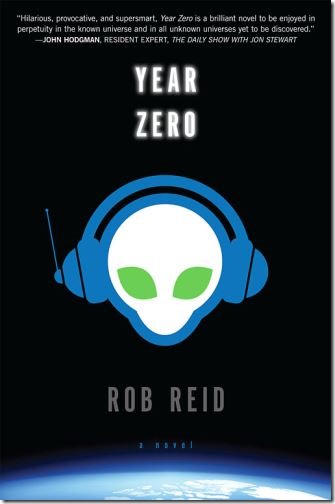 I am a regular listener of This week in Tech (TWIT) Podcast hosted by Leo Laporte. Around October 15th 2013, in the Episode 427 I heard about a new Sci-Fi book called “Year Zero” whose outline sounded intriguing & I purchased it to my Kindle immediately.

The book was about how rest of the universe (aliens) are  big time into Earth’s music, pirating it billions and billions times, causing them to owe all their wealth to every living human. The book was authored by one of the panelists on the show “Robert Reid” (FaceBook page). Robert knows the music industry, he was the founder of Rhapsody music service, one of the pioneering digital music service.

The title Year Zero resulted from the act of Aliens resetting their time to zero when they first encountered Earth’s music in the year 1977. The book starts with two aliens visiting a young New York lawyer Nick Carter, with the aliens mistaking him for the musician Nick Carter of Backstreet boys. They come with a plea to save Earth from destruction due to the copyright infringement by rest of the universe of all of released music from our world (barring North Korea). Like in a Hollywood movie, rest of the book is about how Nick Carter (lawyer) saves the world from the bad guys of the universe.

For me after the initial few chapters the reading became dull, the plot losing its sharpness and most of the characters losing their appeal. What got me go past to finish reading the entire book were few moments like the description of multi dimensional alien world, Nick Carter getting jailed and scenes of fame aura surrounding Carly & Frampton. I understand the author meant the book to be a sarcasm on the complex and self serving club of copyright lawyer & big labels. At the same time if Rob Reid had taken a bit more care in the construction of individual alien characters & their rulers it would have made the whole book stand on its own as a novel. Unfortunately it ends up more like a technical manual or research paper trying too hard to sound correct (mathematically at least) rather than to entertain.

The book ends with epilogue where Rob Reid takes a writer’s liberty of identifying Bill Gates & Windows to be reason for Earth’s slowing scientific progress with frequent crashes in Windows to be cynically engineered for a reason. In the last sentences Bill Gates (fictional) says he had to make Windows 7 & Windows 8 much better as he went overboard in making preceding Windows version (Vista) to be extremely bad. For me, I disagree on that one, as I liked Windows Vista and found it to work for me well all the time. 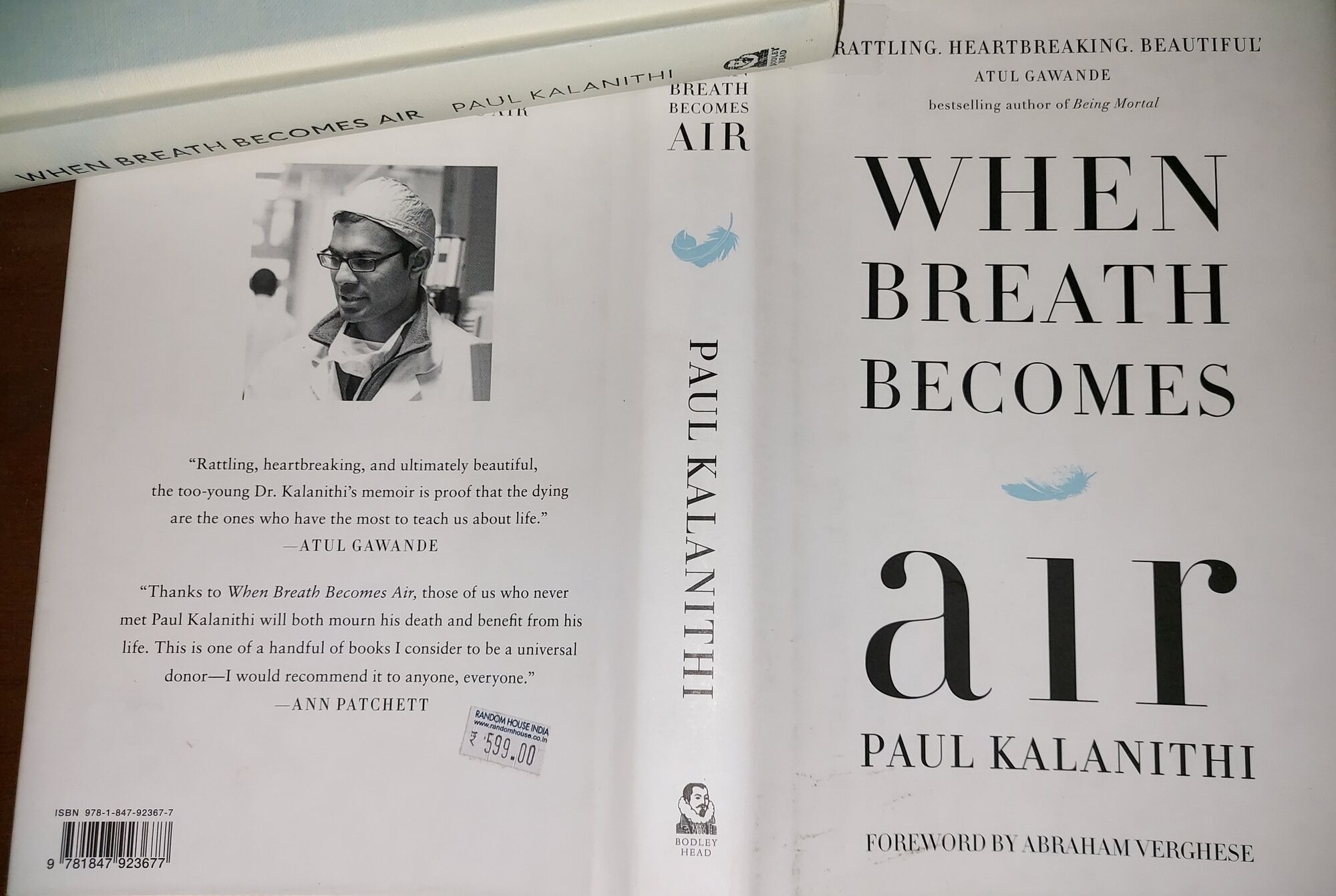 Raising my voice by Malalai Joya