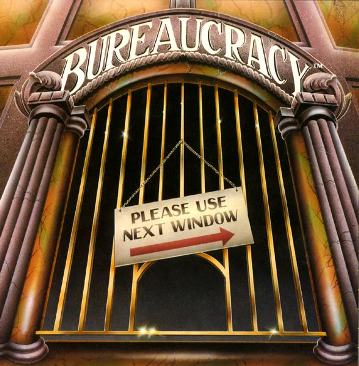 When it comes to Indian Politics or Government Policies, I am worse than a Armchair critic. If not doing anything is bad, I am not even theoretically qualified on these subjects. That’s why you won’t find me writing in this blog on these topics that often. But this recent announcement by Indian Government cried out to be talked that I decided to write about it and expose my ignorance.

Yesterday Hon’ble Finance Minister of India announced the ban of import of flat panel TVs as part of free baggage allowance for returning India’s from abroad trips. As of Budget 2012 (Guide from Indian Customs), after a trip exceeding 3 days returning Indian’s can bring Duty Free Items worth up to Rs.35,000 (~$550). Though this amount is not lavish, its OK for doing gift & souvenir shopping. Last year, I had availed this concession while returning from Dubai after a vacation. I purchased for my sister a 40″ Samsung LCD TV costing about Rs.32,000 in UAE which I was able to bring in hassle free through Green Channel as it was within limits.

Till about a decade back when latest Electronics like Mobile or Laptops were not available in India I used to buy them abroad and bring them. Nowadays these are in fact cheaper in India and they come with local warranty, saving the trouble of Forex conversions and exceeding your baggage weight limits. As someone travelling abroad for more than 15 years, I found in 1990s the last leg of your journey was the most tiring – which was landing in India and doing your baggage collection & customs clearance at Indian Airports. As Indian Economy opened up and Government liberalized, import of items became easier. This had a big indirect benefit of reduced crime by almost eliminating Illegal imports/smuggling. As a result in recent years Customs officials in India won’t even look your way unless they have any intelligence or suspicion against you.

Now with Government bringing back restrictions on import of Gold & TVs, the experience of Air travelers returning home are set to take a turn for worse. India gets about 24 Million International Passengers per year (including returning citizens), assuming 5% (generous estimate) of them bring a US$600 TV with them, at 20% tax (loosely any form of tax – Excise Duty or VAT doesn’t exceed this) this mean a revenue to exchequer of only $144 Million/Year. This is miniscule compared to the CAD (Current Account Deficit) of $89 Billion.

Instead of benefitting Government with increased revenue through import taxes & reduced Forex outflows, this policy reversal will push the imports underground. This will have an unintended (I like to believe when I say this) consequence of benefitting the crime networks and lining the pockets of corrupt officials at Airports.

The medicine Indian Economy needs now is not more Red Tapes but super speed liberalization and economical reforms. Reforms across sectors will simulate the economy, reverse the sentiment of foreign investors towards India and convince Indian Enterprises to spend the huge cash they have been hoarding in their balance sheets. If anything the years after 1991 has taught it is that nothing improves Growth, lifts millions out of poverty for sure than cutting Bureaucracy and eliminating Red Tapes. Unfortunately both the Hon’ble Finance Minister and Hon’ble Prime Minister both seem to be going back with a “vengeance” on their own same policies of 1990s which got them famous. 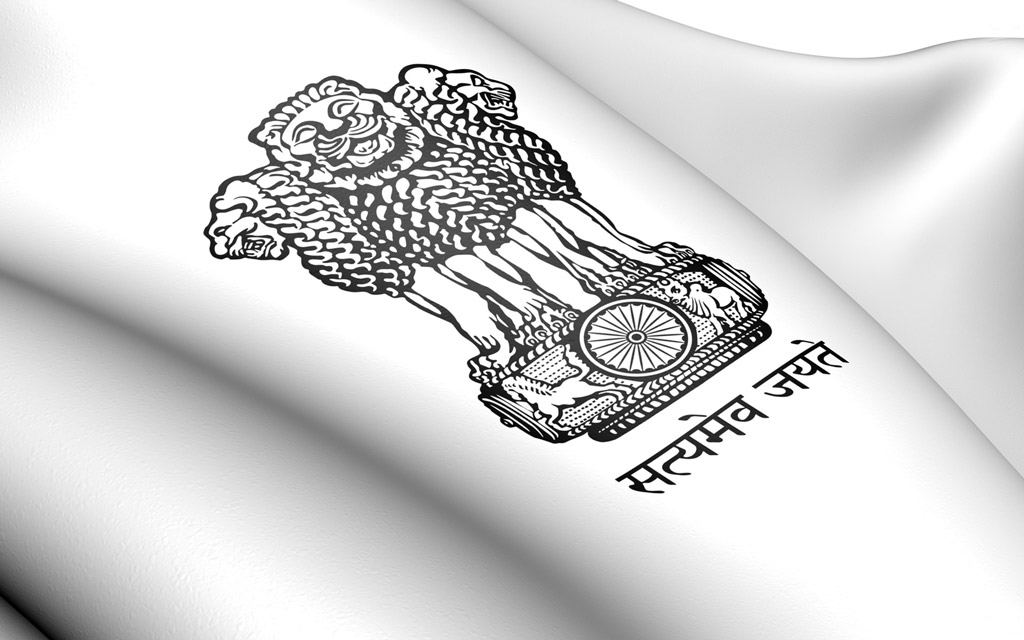 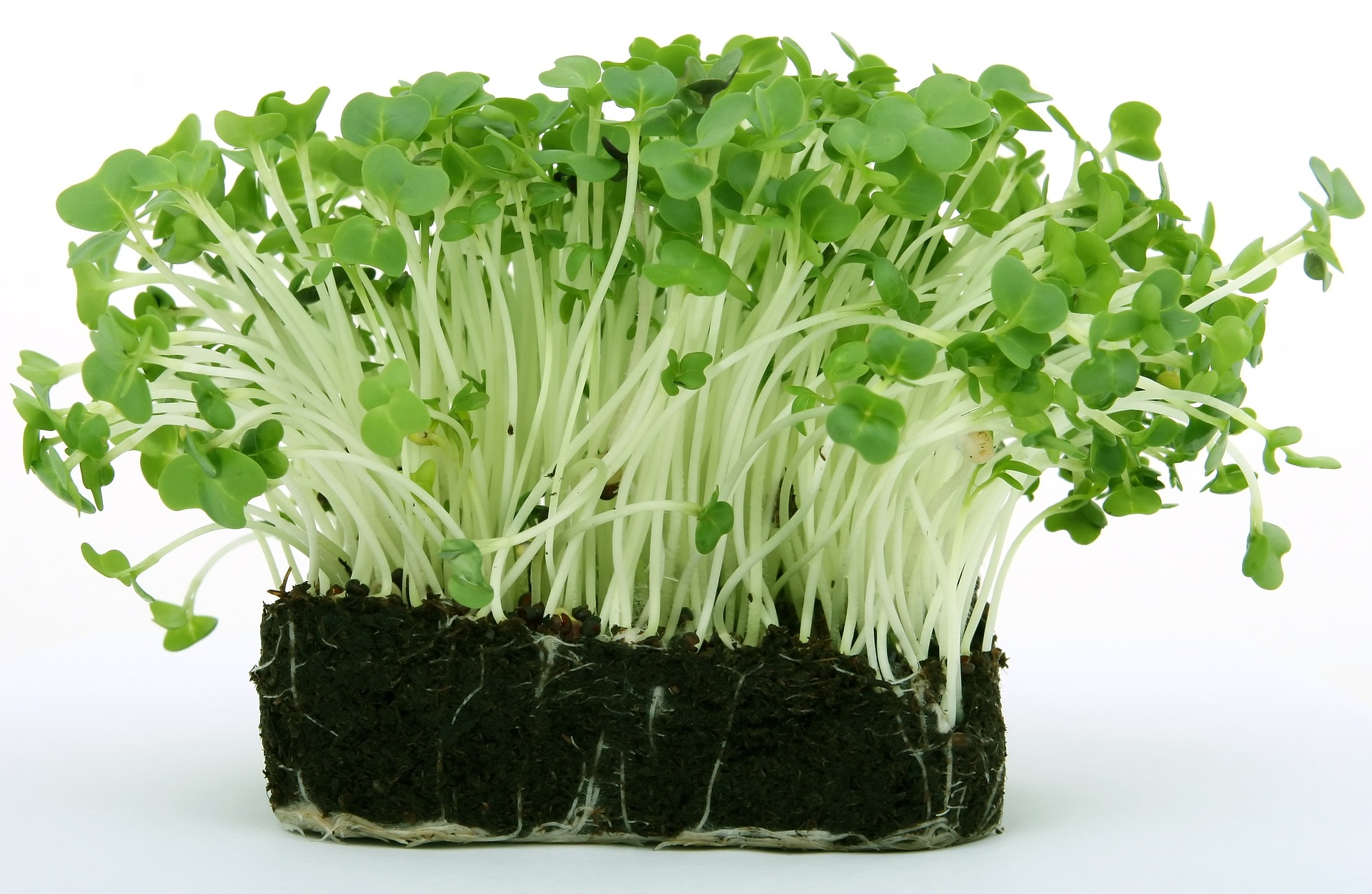 Even the fungi are cunning merchants! 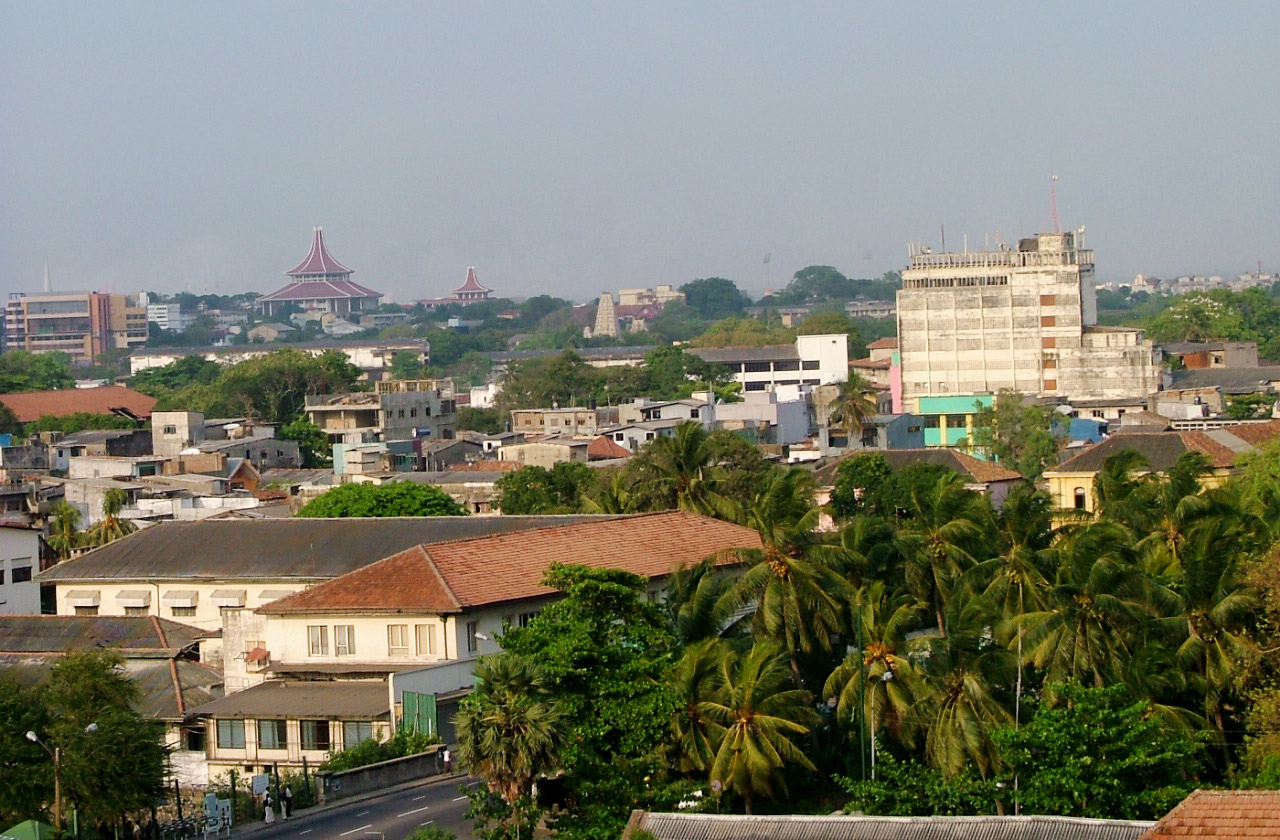 Amul to expand its wings to Sri Lanka