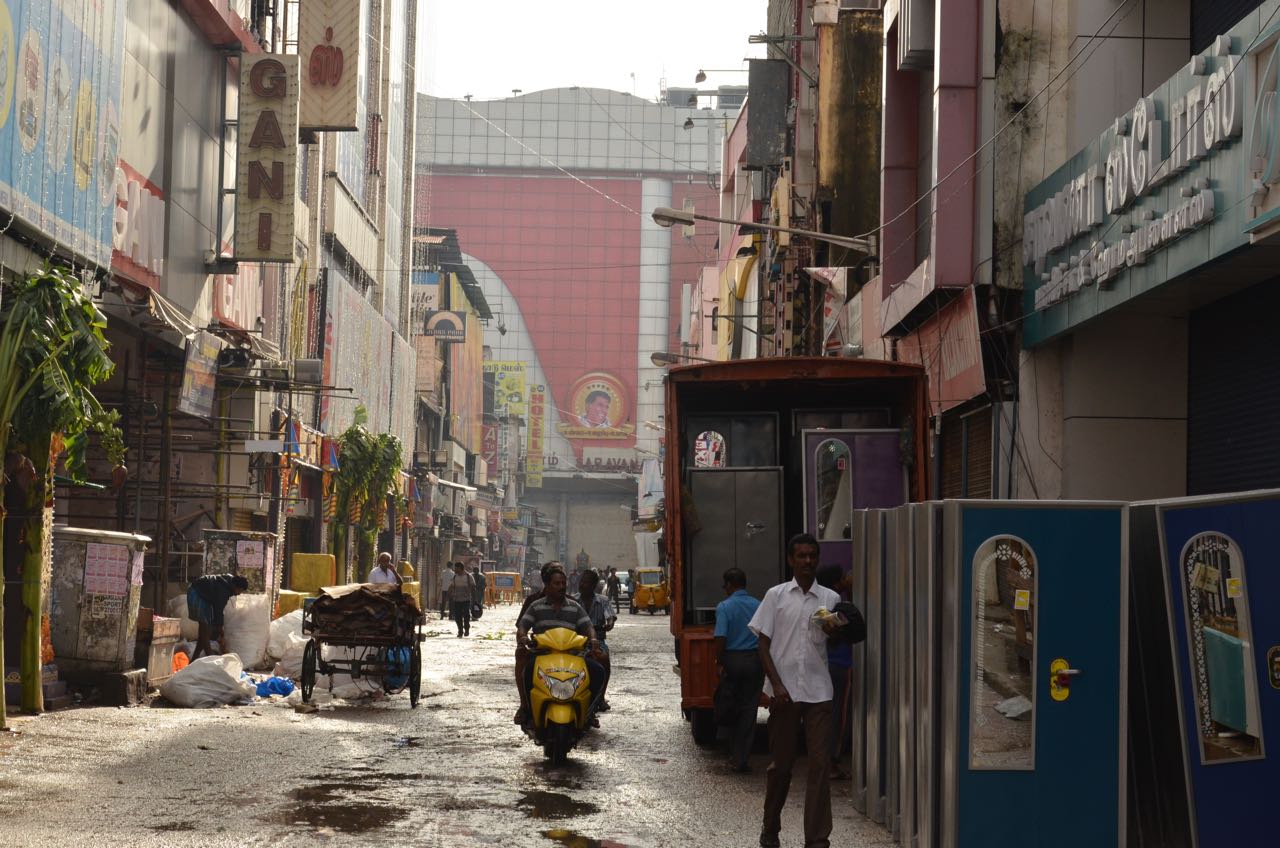 You can read here exhaustive list of all English street names in Madras tracing their origins by Mr.Sriram V

In Radhakrishnan Salai where today Chola Sheraton Hotel is there, there was Tilak House where Gandhiji while staying there had discussed with Rajaji in 1919 to protest against Rowlatt bill, announced for the first time the launching of Satyagraha (Page 225, Madras Rediscovery by Mr.S.Muthaiah) 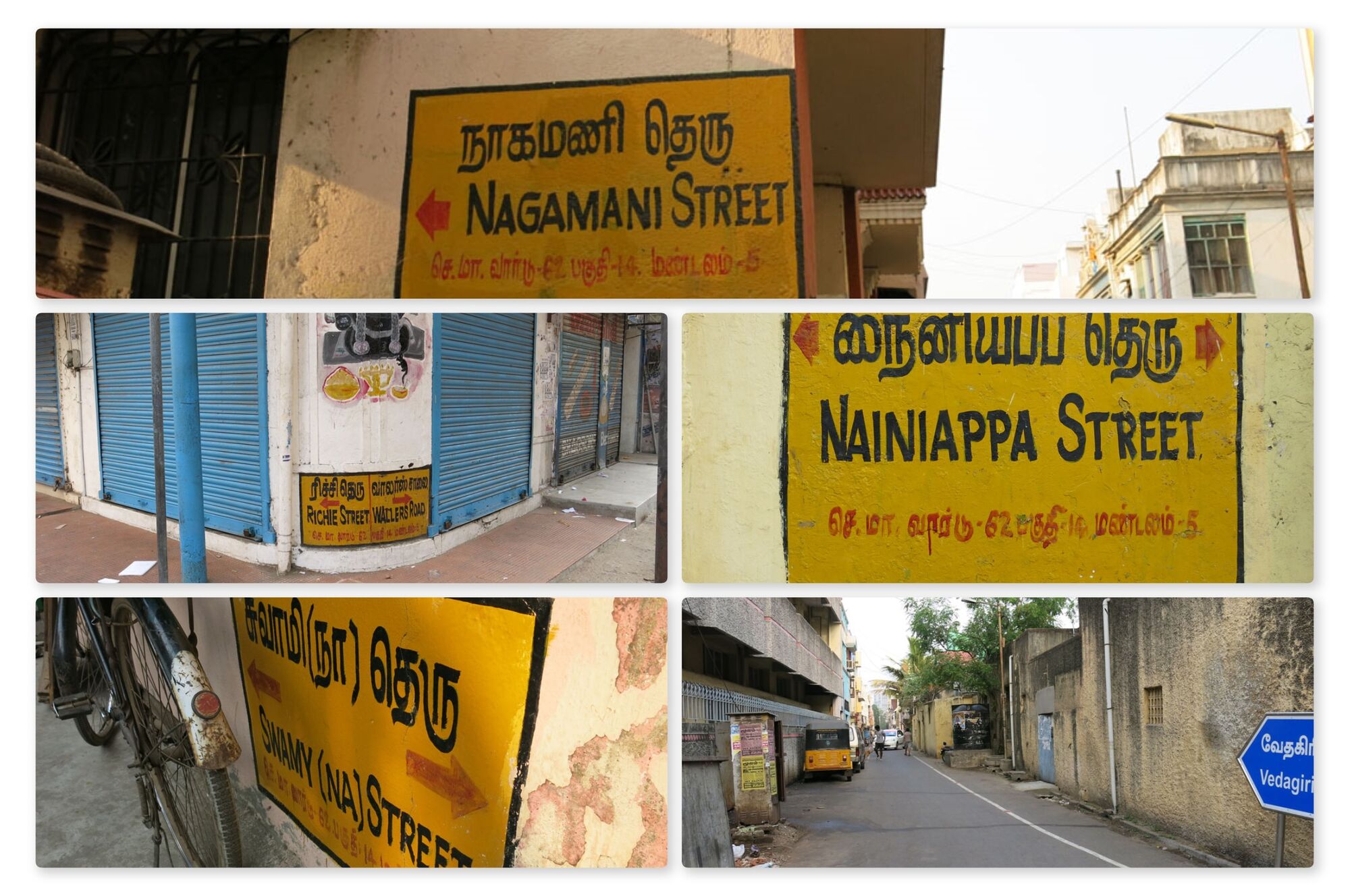 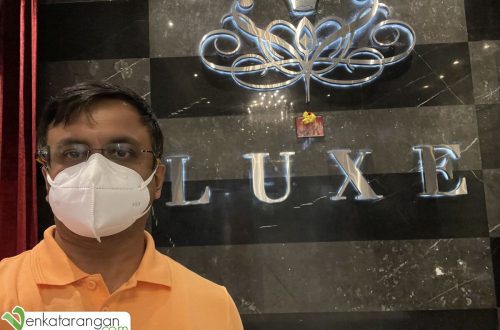 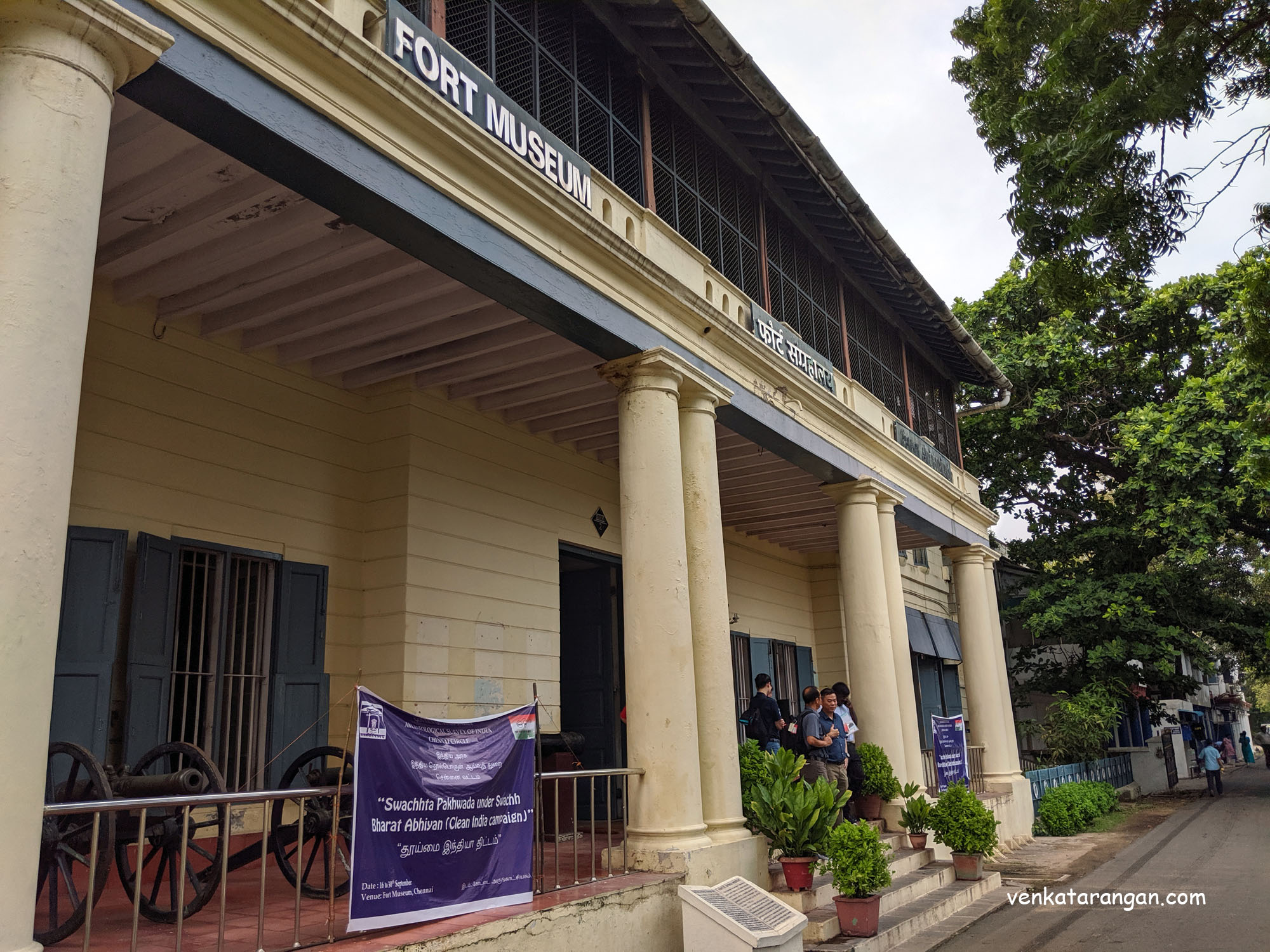