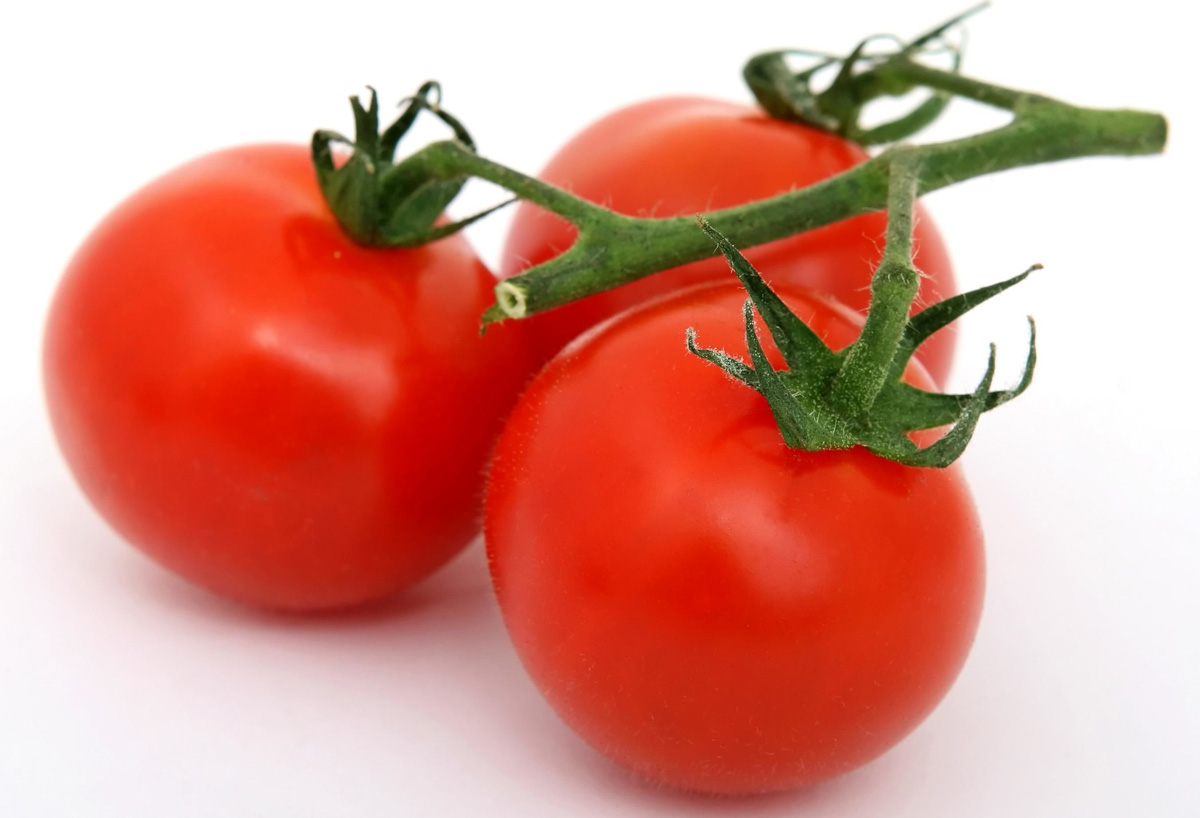 Wanting to have a different evening snack I went to “The Soup and Salad Cafe” at T.T.K.Salai, Chennai. I ordered an El Bandido Veg soup (Mexican spicy) & The Kaamatein High salad (Rajma, Corn, Channa, Peanuts & Potato Chips). The Soup was quite good and the salad was very nice (the potato chips added a nice bit of crispiness).

You may ask why am I talking about a restaurant under a title of “How is Wisdom different from knowledge?”. It is because of this nice caption that I saw on the restaurant wall (photo below) which goes like “Knowledge is knowing that a Tomato is a fruit. Wisdom is not putting it in a fruit salad”.

Over the millennia many scholars have preached the importance of Wisdom over Knowledge. The one I can recall immediately is the well-known talk by Shri C.Rajagopalachari (Rajaji) who was Post-independence India’s Governor-General. In the talk (Audio, Full Text) which was an introduction to the devotional hymns of Bhaja Govindam audio recording by Smt.M.S.Subbulakshmi, Shri Rajaji says “When intelligence (knowledge) matures and lodges securely in the mind it becomes wisdom”. But I think the above Tomato is a fruit explanation is the simplest and the direct message that I have heard/read. 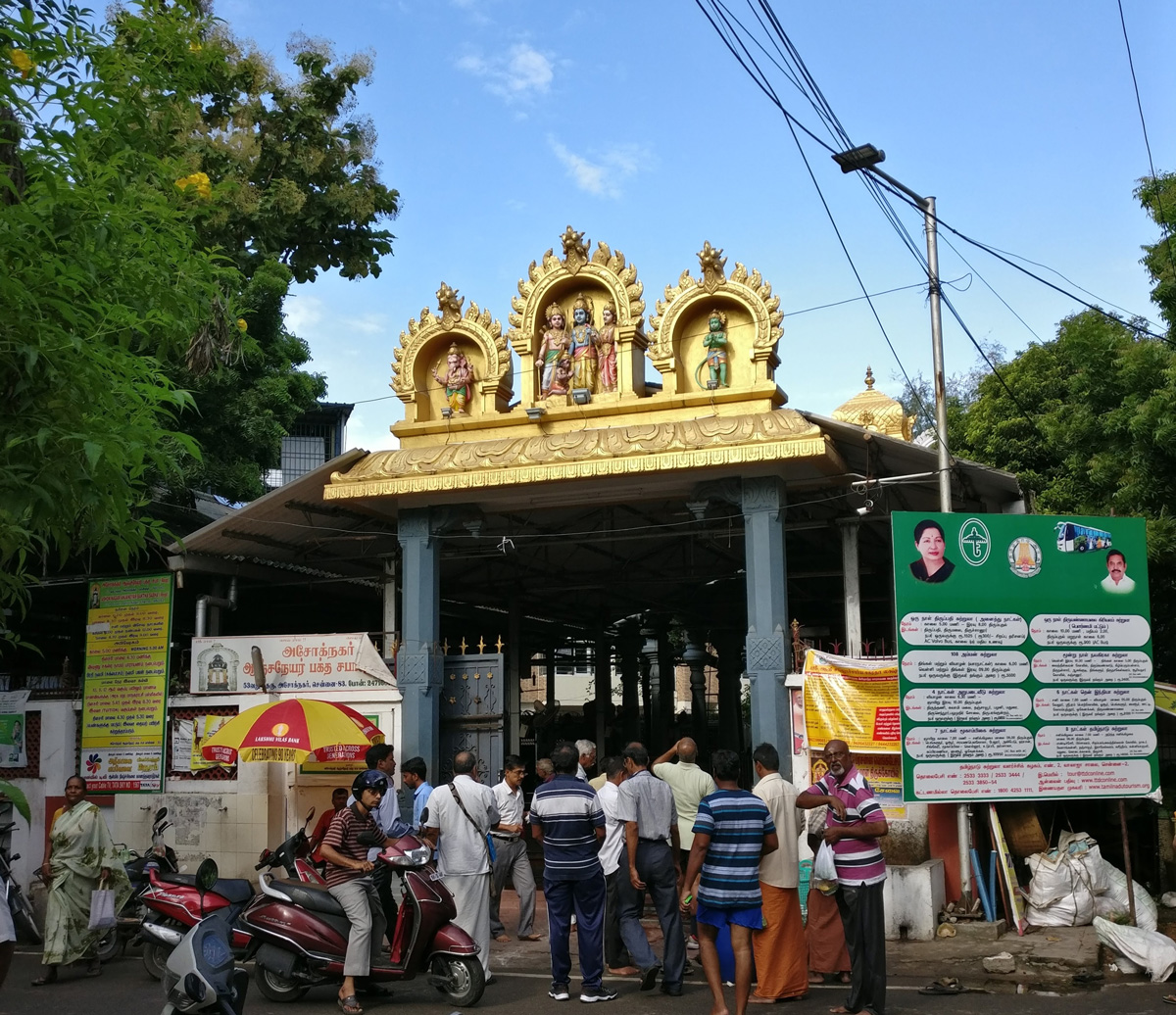 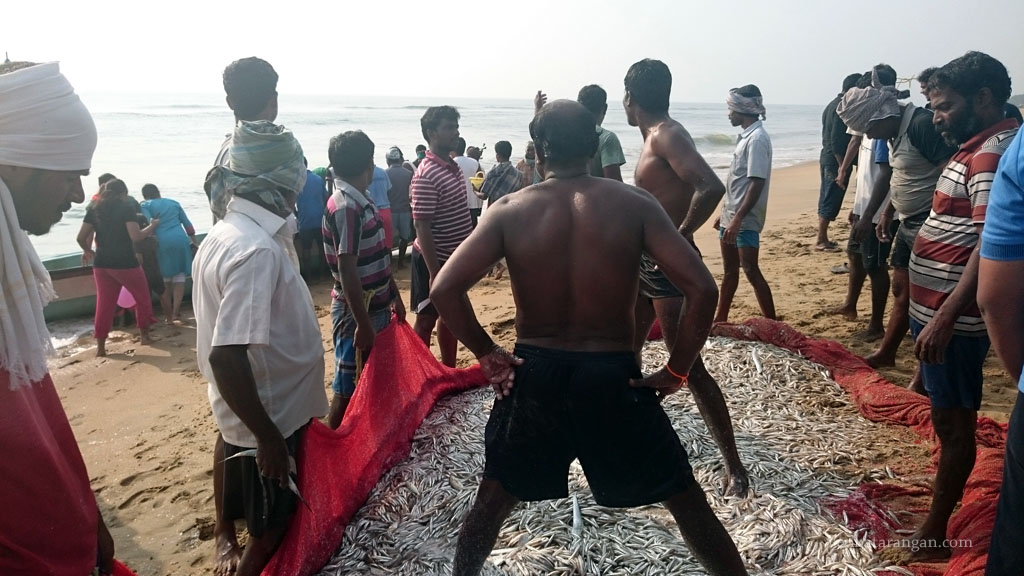 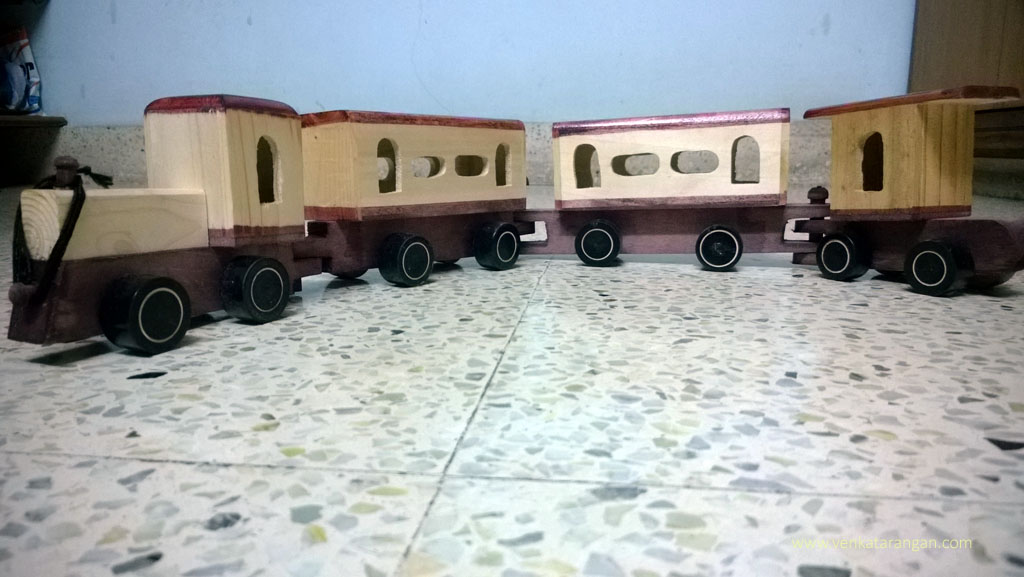 Airport to Mambalam by Train