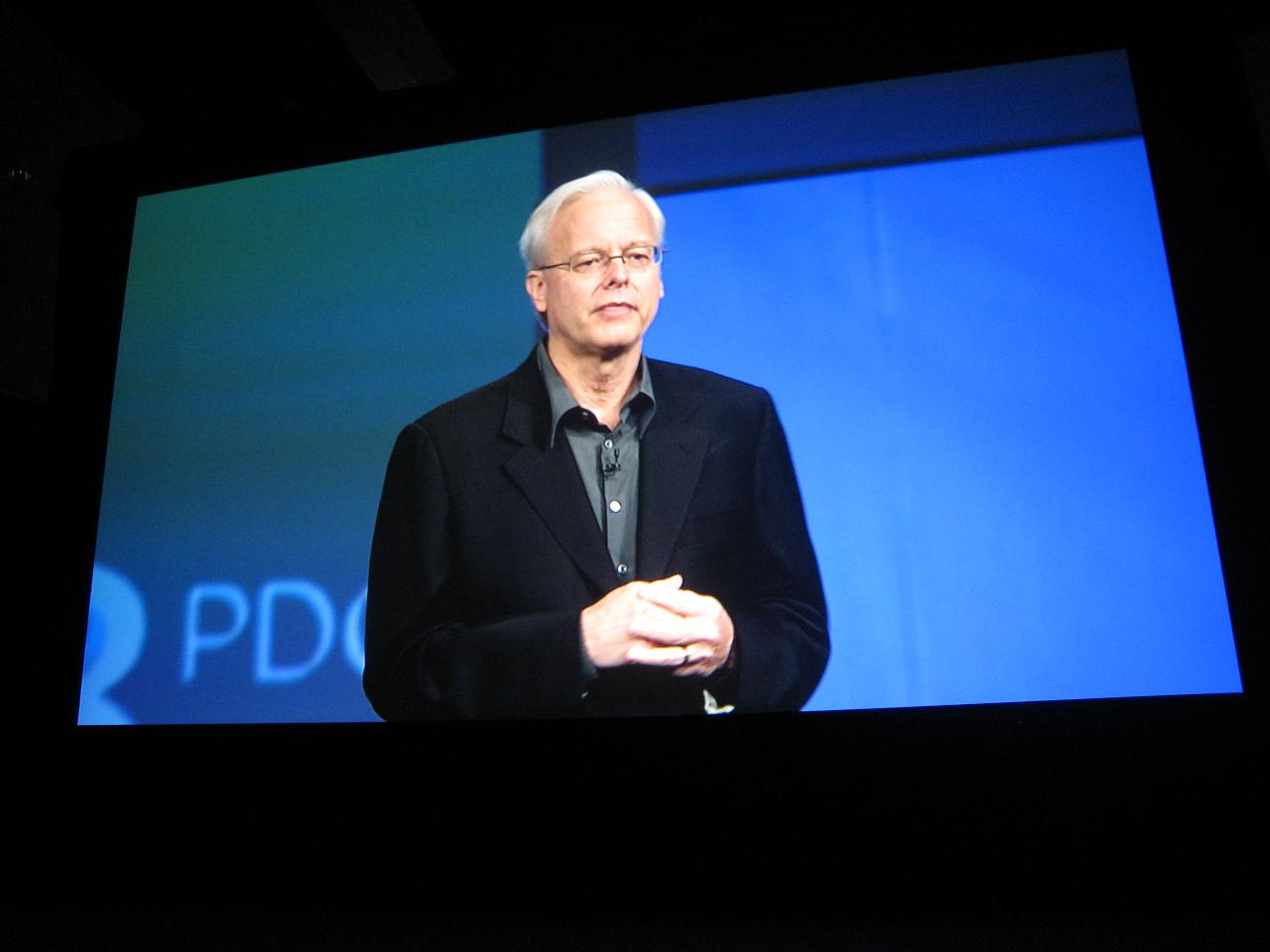 You can see the photos I took from here.

Note: For the first time I saw Microsoft keynote speakers (Ray Ozzie and Amitabh Srivatsa) in a developer conference not wearing T-Shirts but are in formal attire with a blazer. 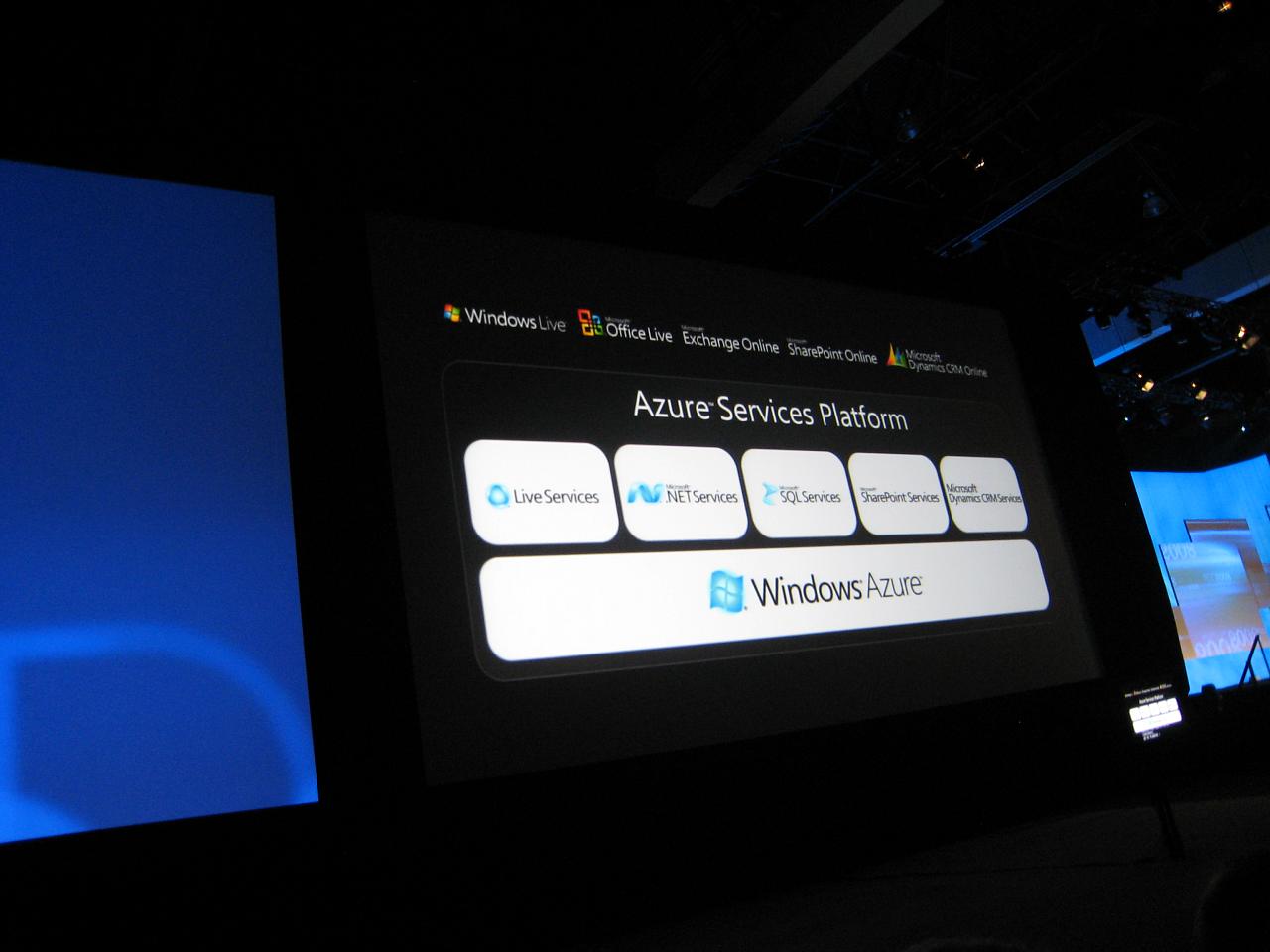 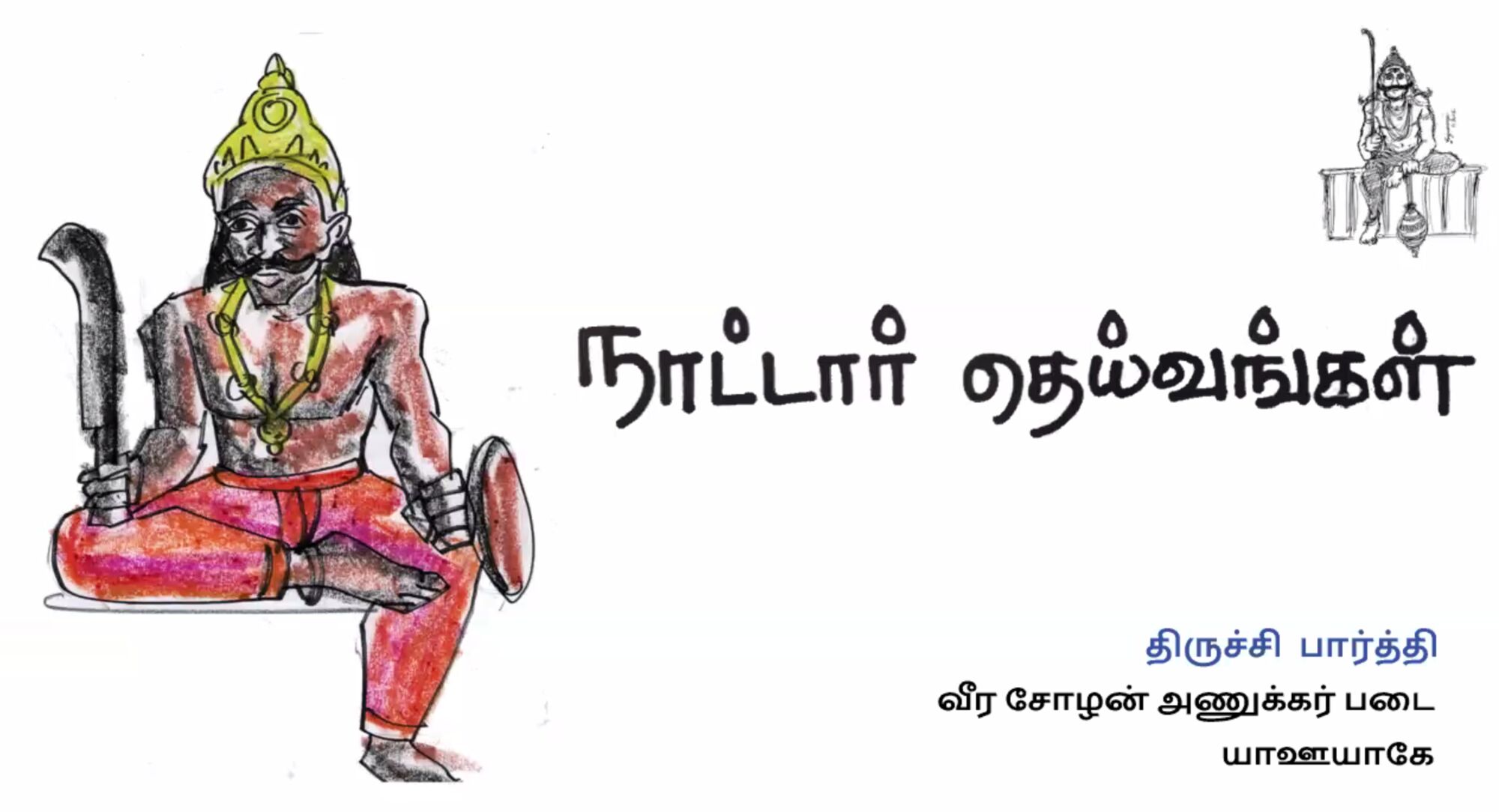 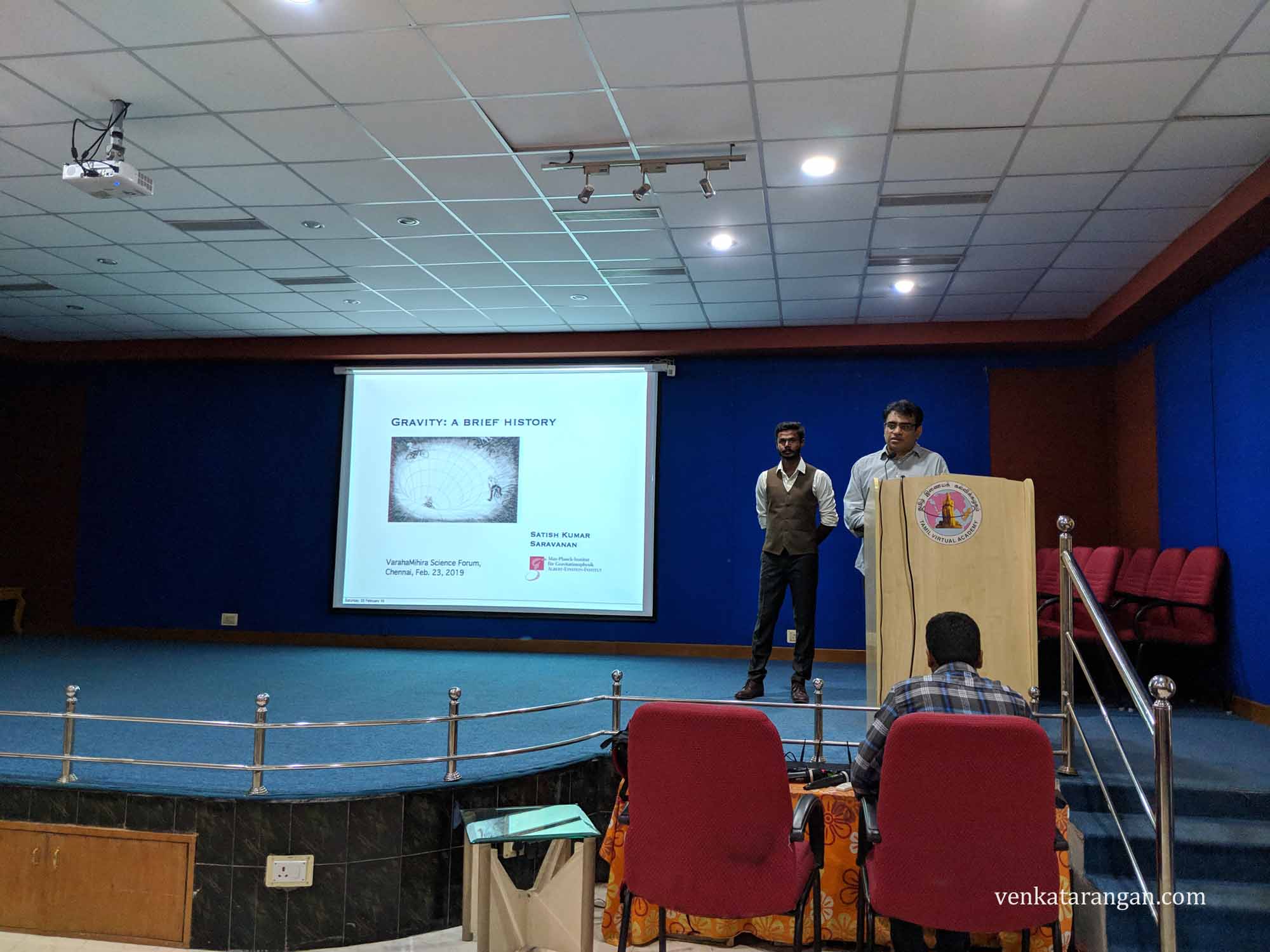 A brief history of gravity by Dr Satish Kumar Saravanan