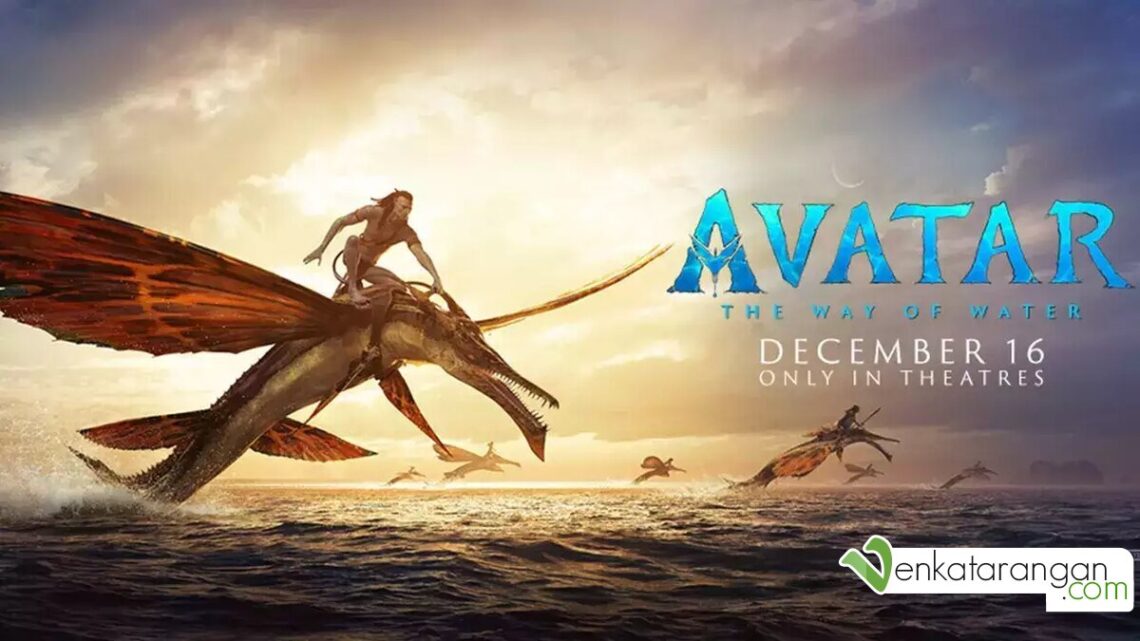 ⏳This was a wait of over 12 years. Whether it was The Terminator (1984), Abyss (1989), Titanic (1997) or Avatar (2009) Mr James Cameron always transports you to the cinematic world he creates on the big screen. I felt sad, every time the sequels for Avatar kept getting delayed, but glad Avatar: The Way of Water (2022) got released today and I managed to see it on a morning show (10 AM). Just like the millions of fans around the world, I loved the blue Na’vi people and wanted to learn more about Pandora. In one single feature film, Mr Cameron had brought to life a whole world, scores of species, a fascinating culture, flying creatures, floating mountains and much more. In that one, he showcased the colossal damage human greed is capable of when it gets the technology to do inter-galaxy travel and sophisticated weapons. When the reboot of Avatar (2009) was released the next year in IMAX 3D I went for it and I fell in love all over again.

There are NO SPOILERS in this review of Avatar: The Way of Water (2022) by Venkatarangan.com

🦑Avatar: The Way of Water (2022) was exactly what you would imagine it to be. It was about what happened to Jake & Neytiri a few years later after the sky people left Pandora. The first half was about whether the daemons come back or not, with similar settings and a gradually evolving storyline. The second half was about a whole new part of pandora, the oceans, which we hadn’t seen before. This part sets the stage for the villains and the themes that are likely to get explored in the subsequent sequels.

As in the original, Mr Cameron captivates us and makes us forget the real world. The underwater scenes were a visual treat that should not be missed.

Now, the not-so-great things: Compared to the original this was a longer movie (running time of 3 hours), which could’ve got trimmed and made crisper. Many of the scenes, especially in the first half felt familiar and offered nothing that was fresh. It had little futuristic stuff. I wish the forthcoming sequels had a little less fighting and a bit more exploration of Na’vi culture and tradition. 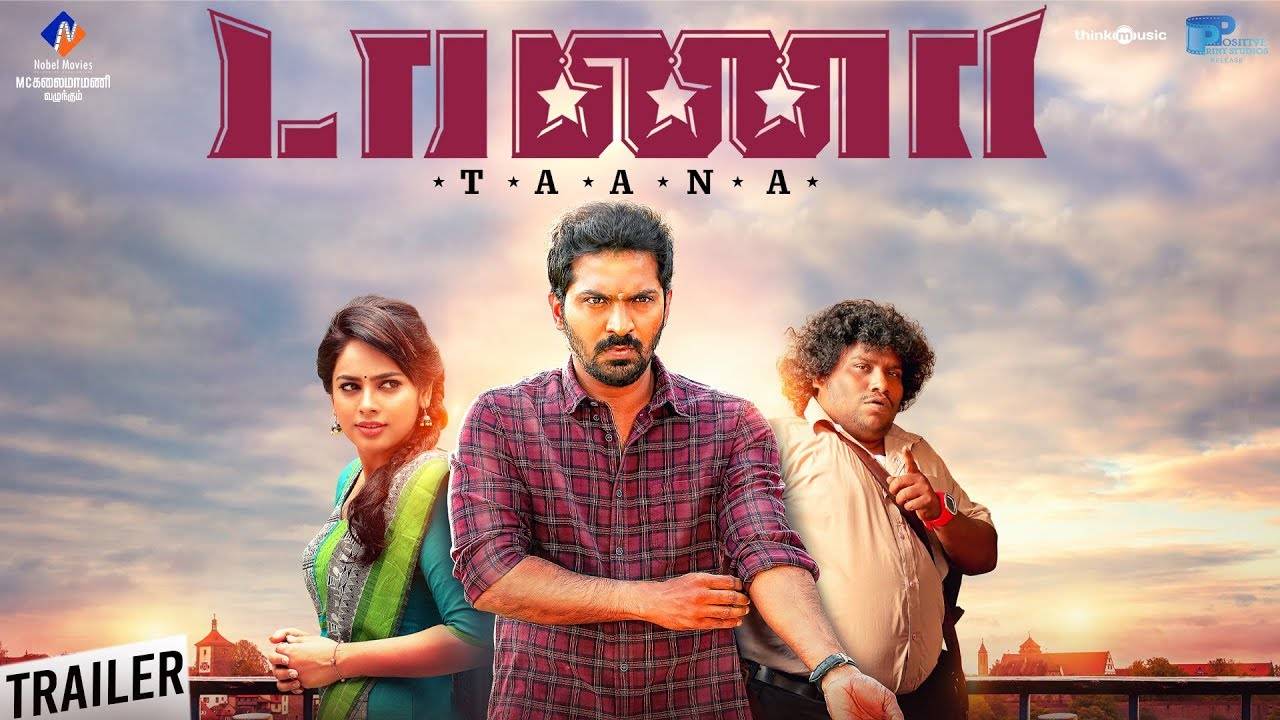