Bridgerton (2020-) is a historic fiction that happens during the regency era (early 19th century) of Great Britain. Recently season two of the show got released, so I was curious and watched the first season, I was impressed. The show transports us to a long bygone era with its warm romance, the unashamed display of wealth & power, and pleasing visuals, providing good entertainment to those who like period dramas. Available on Netflix it was one of the most-watched shows and gets a mangoidiots rating of Ripe.

Bridgerton’s are a noble & rich family of eight siblings living in London, the two main characters in Season 1 were the eldest daughter Daphne and Antony (Jonathan Bailey), the eldest son and the head of the family. Season 1 was about the contrast between the lives of the Bridgertons and their neighbours, The Featheringtons, who have fallen into debt and bad times due to their father’s gambling obsession. In the show, we see a mixed-race Britain that was comfortable, and where people of colour enjoyed positions of power including being Queen Charlotte and the Duke of Hastings, Simon Basset.

The character of Lady Whistledown who publishes in her tabloid, the scandals of the town, brought a bit of mystery into the family drama, that was a nice touch. Brilliant acting by the lead couple Phoebe Dynevor who plays the role of Daphne, and Regé-Jean Page as Simon Basset (Duke) – the young couple fight their way to get married, and soon after find themselves in the middle of a deep marital issue. Many of the supporting characters have done their roles well, I liked the smiling face of Ruth Gemmell, who plays the role of Daphne’s mother, Violet Bridgerton. 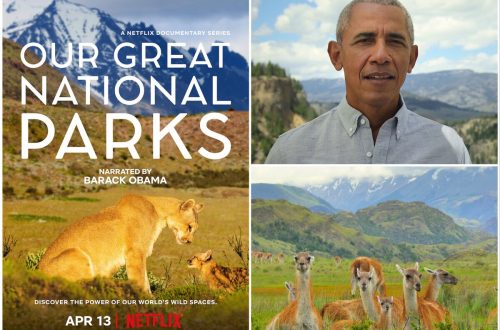