The Pentaverate (2022-) is a dark comedy starring Mike Myers, that is available on Netflix. It covers a fictitious secret organization, headed by five men who are all nice, reminding the rumoured Illuminati. A good fellow, a TV news reporter from Canada named Ken Scarborough infiltrates the organization in an attempt to expose them to the world. Did he succeed is the story that has been told over six episodes. The show gets a Raw rating from MangoIdiots.

Mike Myers has played the title role and seven other characters. Good acting by Lydia West as Reilly Clayton, the assistant to Ken. The show features swear words, blood and gory scenes – remember, this is a dark comedy. There is no great logic or suspense, and that’s why the series was unremarkable. 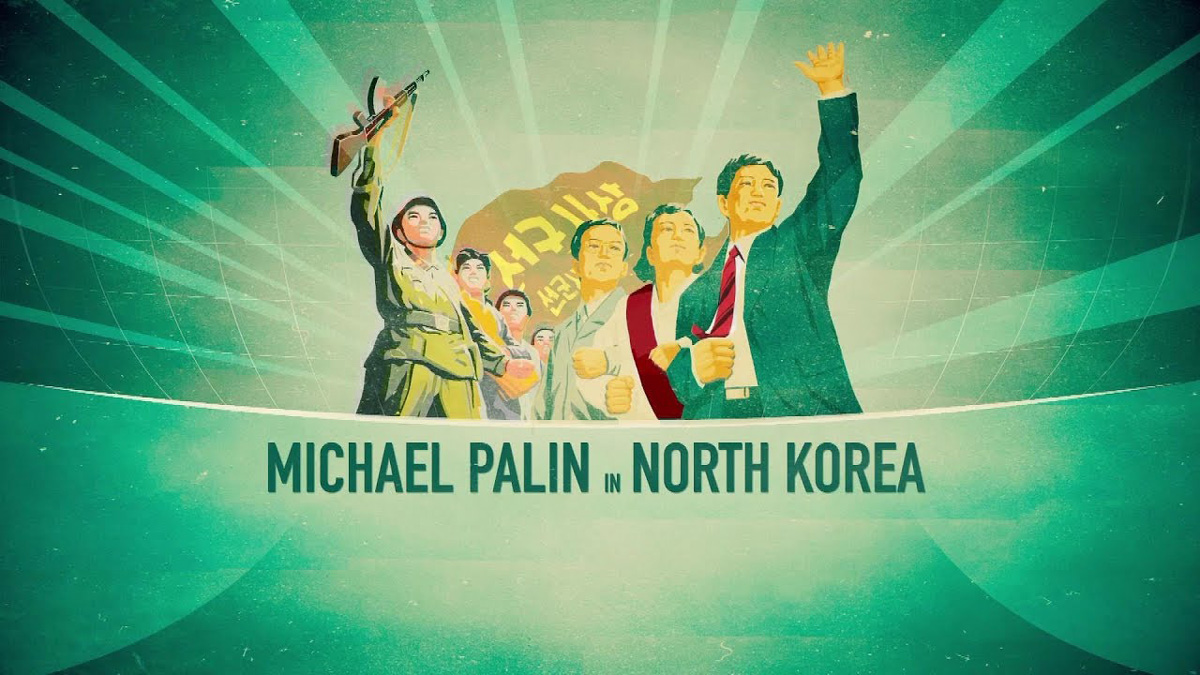 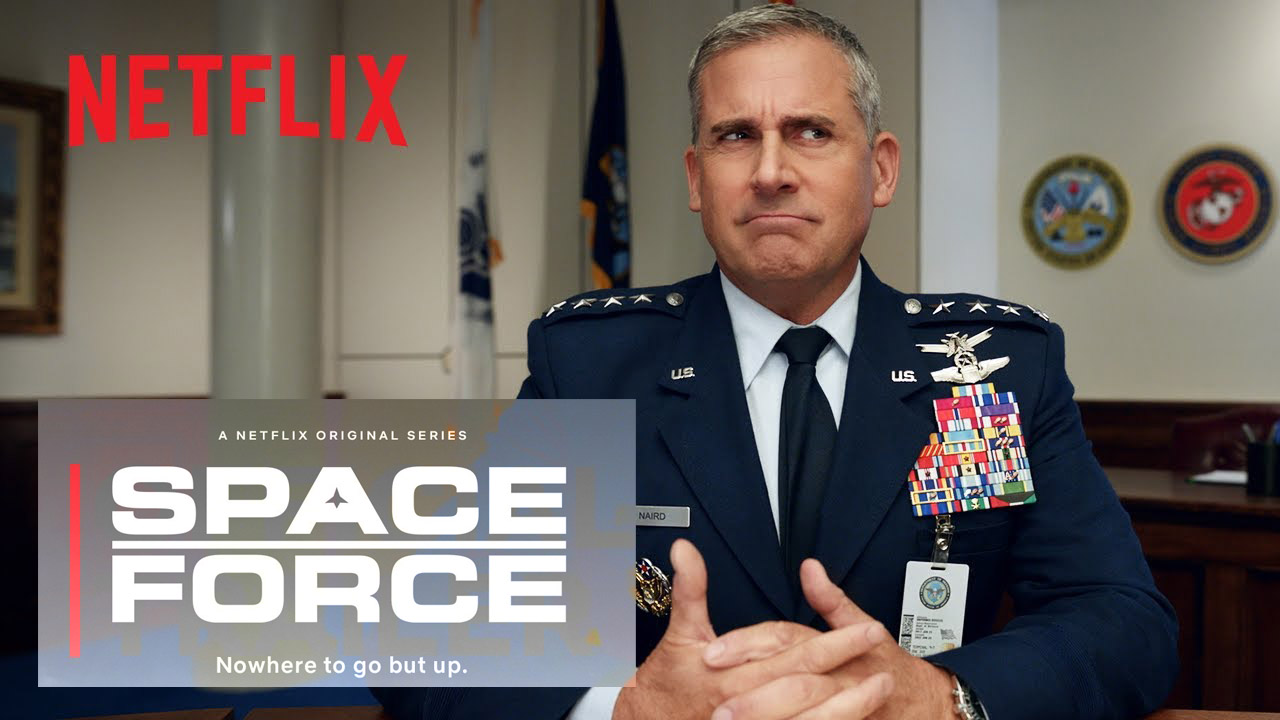 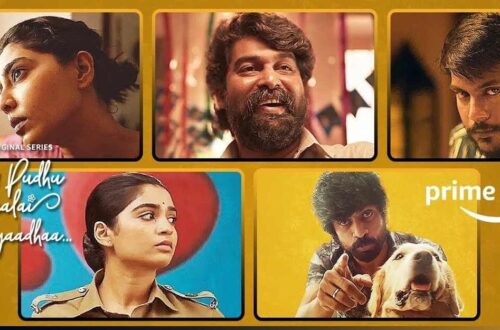