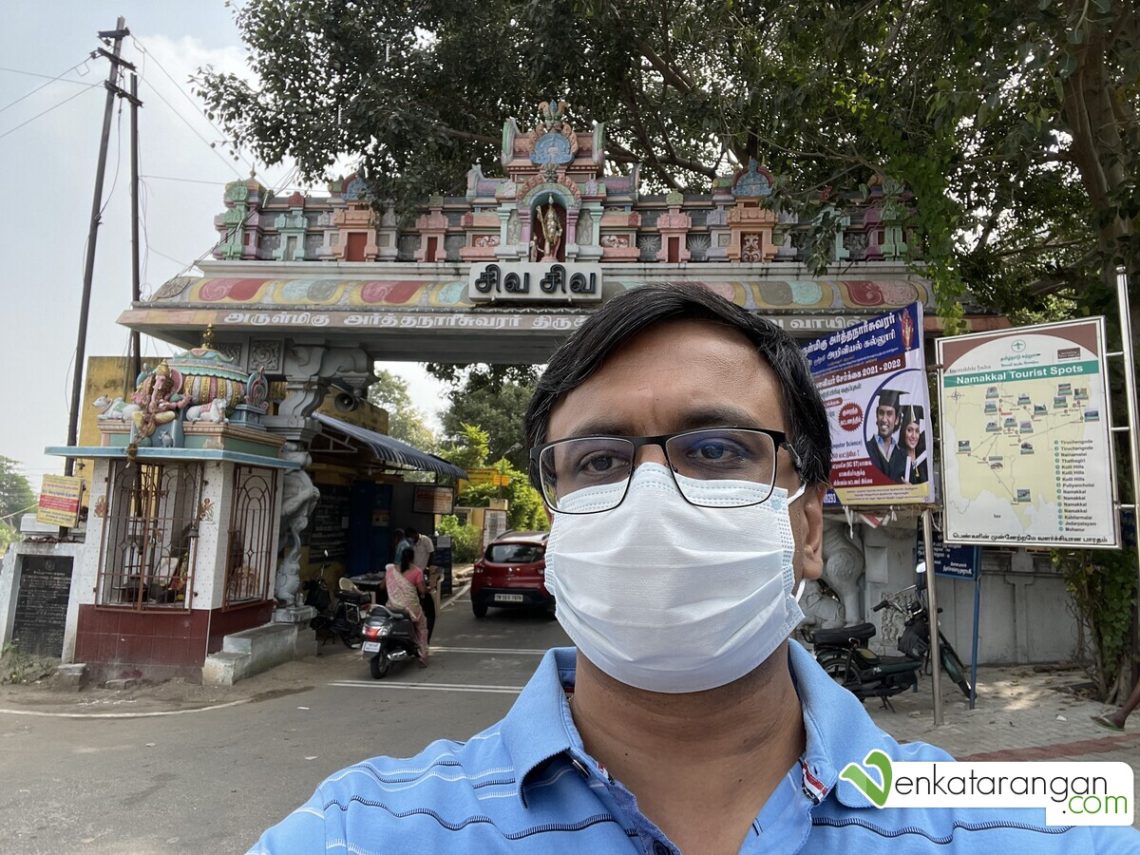 We had a good darshan at Arulmigu Ardhanareeswarar Temple at Tiruchengode Hills (திருச்செங்கோடு அர்த்தநாரீசுவரர் கோயில்). The sacred hill is about 650 feet high, the drive by car is short, about ten minutes and by foot it will be a climb of 1156 steps.  From Namakkal where we had offered our prayers earlier, Tiruchengode was a 45-minutes’ drive by Salem-Trichy (Tamil Nadu State Highway 94), from Salem city it will be about an hour. Since we went early on a weekday (Wednesday) there was no crowd in the temple, only a dozen other devotees.

Tamil Wikipedia says the foot path to the hills is considered sacred, and a promise made in the sixtieth step was admissible at a court of justice during earlier times.

The presiding deity is Arthanāreeswarā, the unique half-male half-female of Goddess Parvathi and God Shiva. Wikipedia says the shrine to be one of the 275 Paadal Petra Sthalams praised in the Thevaram hymns of the Saivite saints. 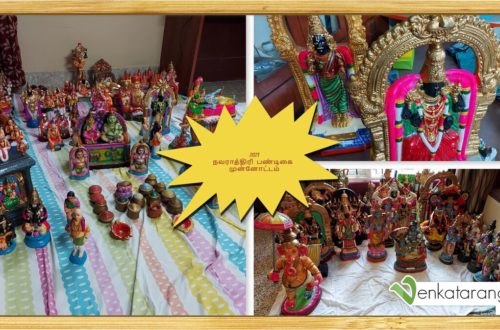 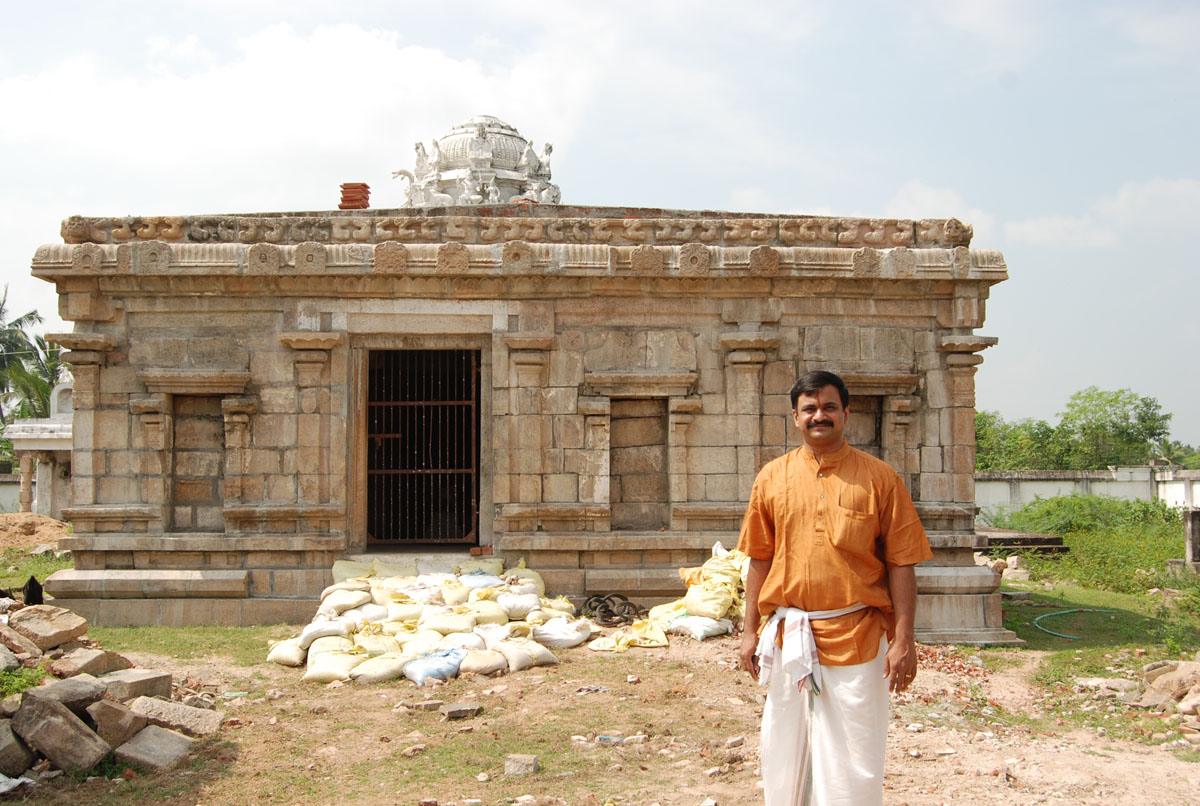 Trip to Kumbakonam, the temple town 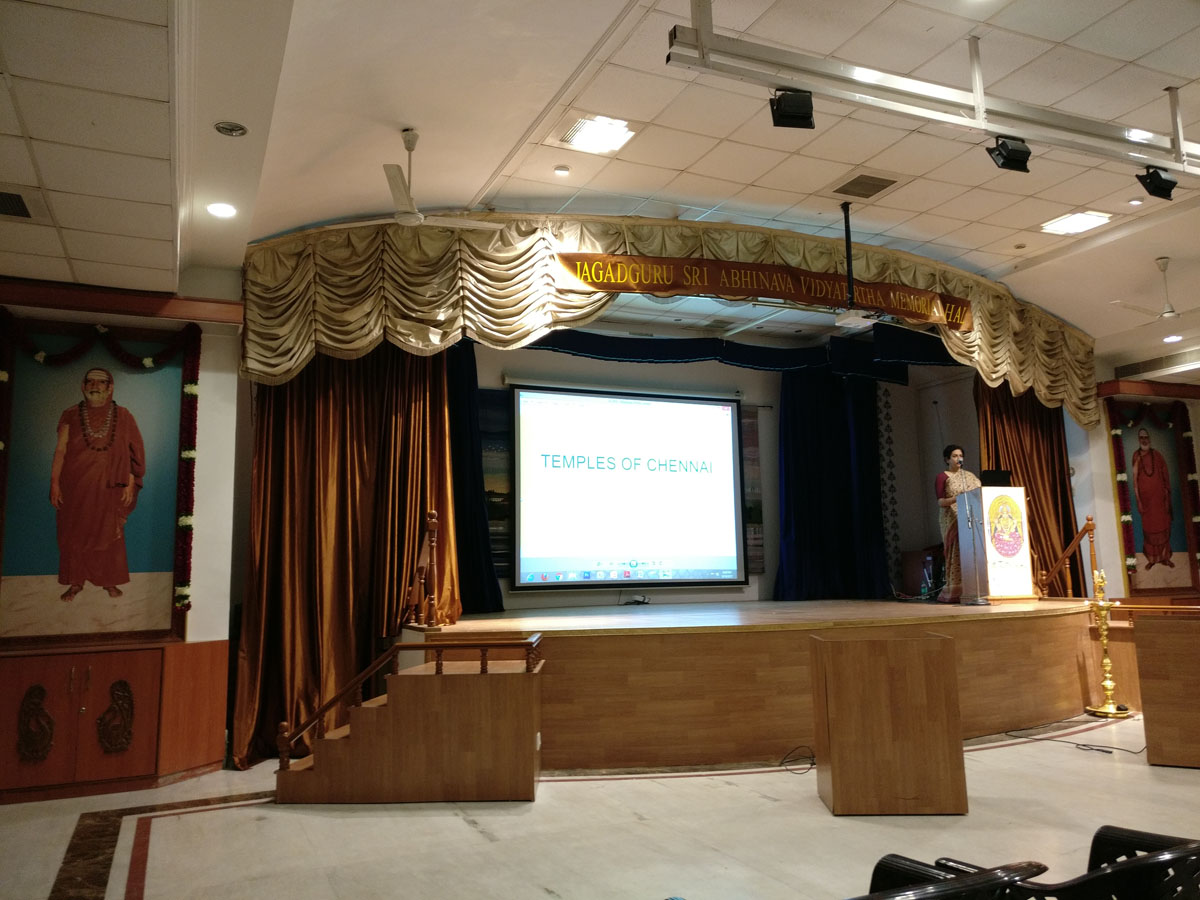