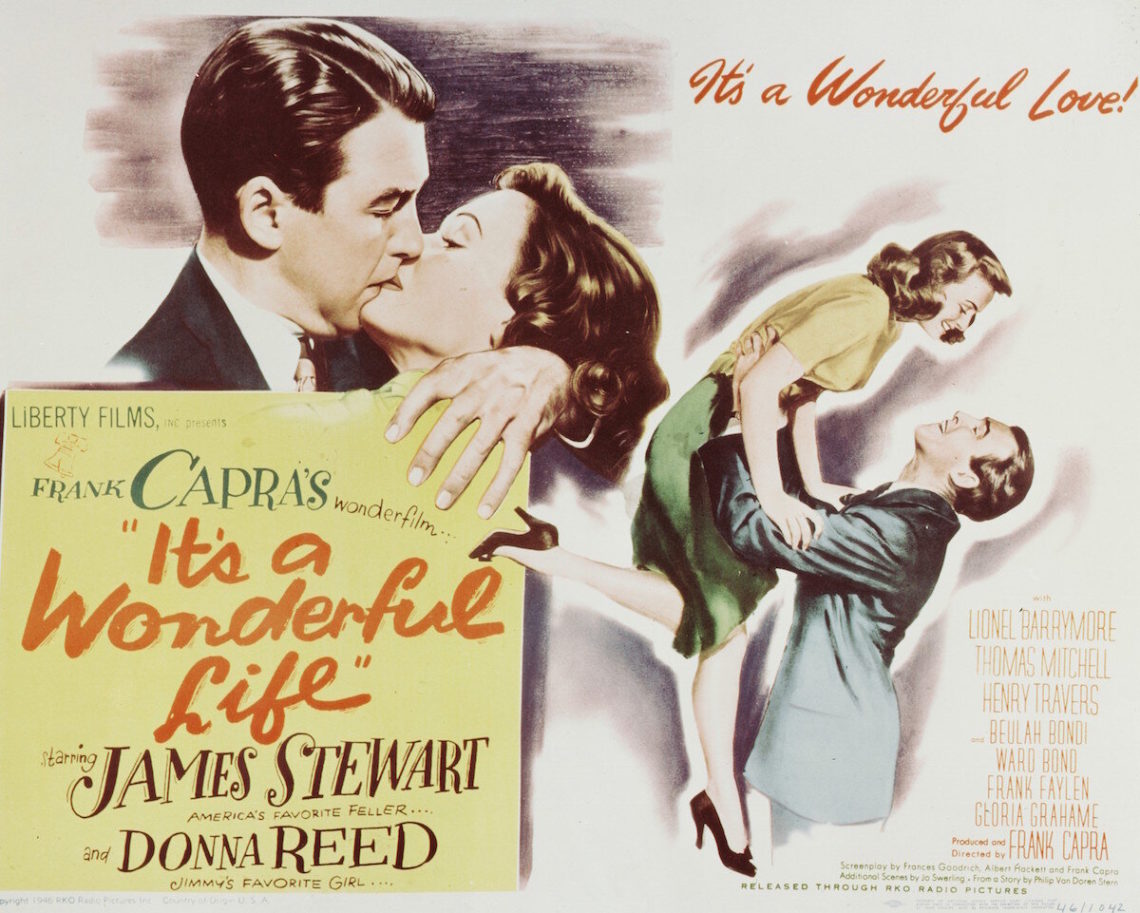 This month marks the 75th anniversary of one of the greatest films of all time, It’s a Wonderful Life (1946).  No better time to watch it for the first time.  This movie has been a must-watch during the Christmas season for many around the world. I found it to be worth every bit of praise it has garnered, in fact, I cried in joy and gratitude in the climax scene, and I am not the sentimental type. I watched the classic film on Plex Live TV (there may be a free version in your region), the remastered colour version was stunning. It gets my highest rating of Delicious. Don’t miss this honest-to-goodness film!

George Bailey is a young man growing up in a (fictitious) small town in America, named Bedford Falls, New York. He dreams of travelling around the world, exploring new places, meeting new people and expanding his horizon. Unfortunately, due to the sudden death of his father, who was running a lending business in the town helping the poor, George is compelled to take over the business and stay put in the town. He is kept busy keeping the local rich man and loanshark Mr Potter at bay regularly. The years pass by, he gets married to his childhood sweetheart and is blessed with four lovely kids. That’s when a major misfortune hits and he is pushed to his limits. How he gets saved from the brink of collapse is what makes this film unforgettable.

“What is it you want, Mary? What do you want? You want the Moon? Just say the word and I’ll throw a lasso around it and pull it down. Hey. That’s a pretty good idea. I’ll give you the Moon, Mary.” – George Bailey

James Stewart as George Bailey, Donna Reed as Mary Hatch and Lionel Barrymore as Mr Potter come out tailor-made – if someone narrates this story to us, it is likely we will imagine these actors faces for their respective roles. The screenplay has the right amount of twists, romance, humour and emotion. The dialogues were brief and direct, a surprise for the period. The message that was written in the copy of “The Adventures of Tom Sawyer” shown in the last scene was a heartwarming touch.

It was intriguing to watch the everyday life of the 1940s portrayed in the film:

The Wikipedia entry for the film has many interesting tidbits. It is unbelievable to read that the film didn’t perform well on its original release, with many initial critics terming it to be not one of the finest movies of Director Frank Capra.  Over the decades, the film has gone to win the hearts of millions of viewers around the world. There is a real town in New York called Seneca Falls that claims that the fictitious Bedford Falls was modelled on it, celebrates an annual event for the film and also a museum featuring various sets recreated from the movie. 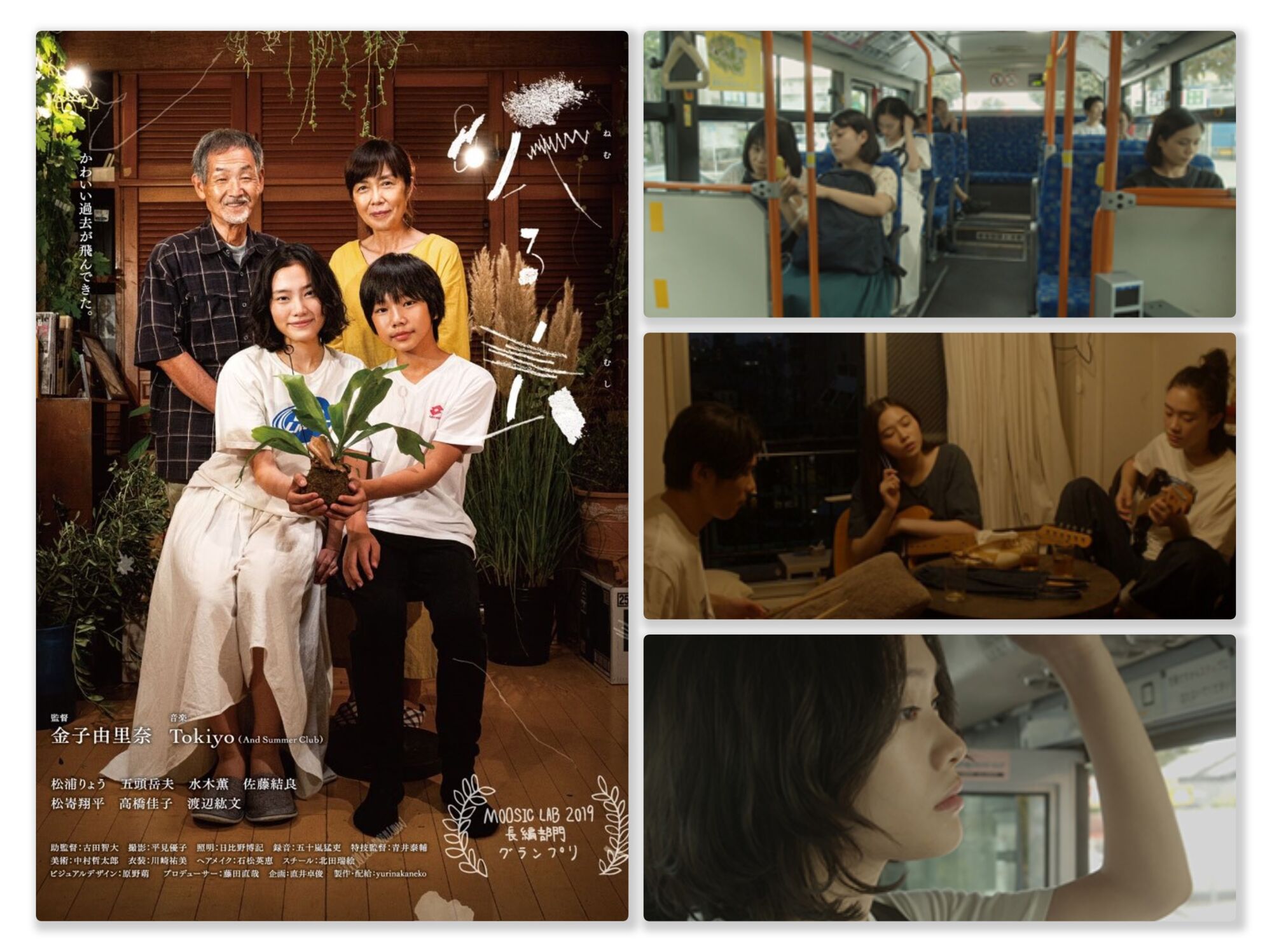