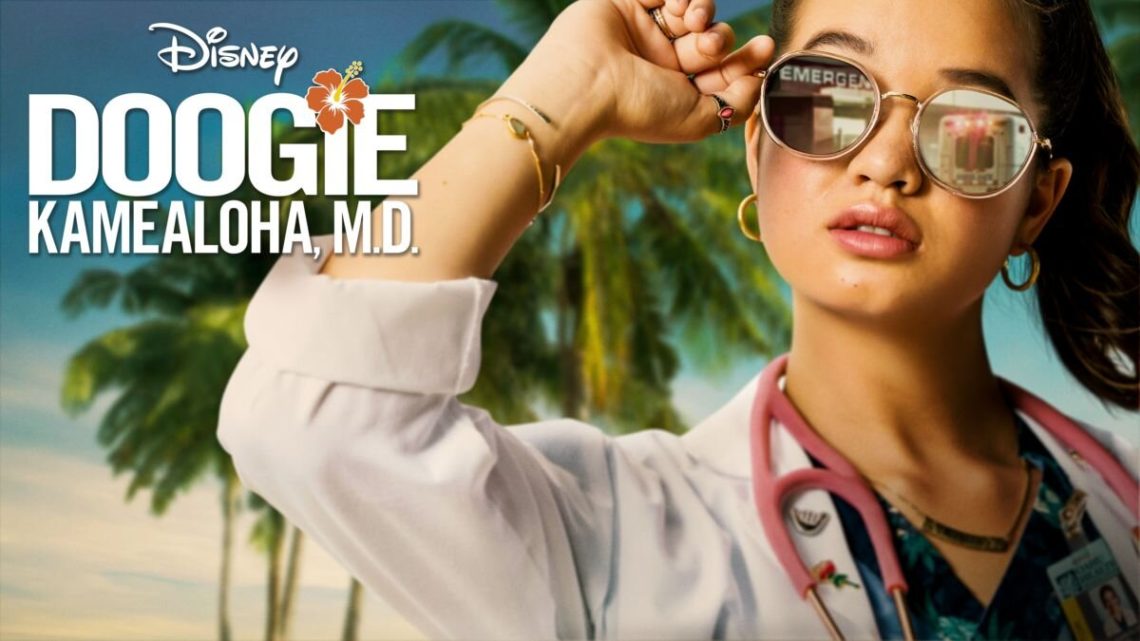 As a teenager, in the early 1990s, there were two TV shows on the then new private entertainment channel (Star Plus) in India that I watched with great interest and absolutely loved: One was the Wonder Years (1988-1993) which was a coming-of-age family comedy [Available on Disney+Hotstar] starring Fred Savage as the young boy Kevin Arnold; and the other was Doggie Howser, M.D. (1989-1993) starring Neil Patrick Harris playing the namesake as a 14-year Doctor and a child prodigy. Growing up watching them, these two are classics to me, and I felt sceptical when I read both are being remade this year. The former is produced by ABC, and I am yet to watch it. Disney+ is remaking the latter with a new title and it is available in India on Disney+Hotstar.

Doogie Kameāloha, M.D. is a new show with the same basic plot as Doggie Howser but with several 21st-century twists, which are making the show feel fresh and engaging. Till now there have been five episodes and I am loving the show.

Lahela (nicknamed Doggie) Kameāloha is a wunderkind, aged sixteen, she is the youngest doctor in Hawaii. In Doogie Howser, it was Doggie’s father who was also a doctor, in Doggie Kameāloha it is Lahela’s mother the other doctor in the family. Lahela’s father Benny is a Hawaii native and is running a food truck selling shave ice and flowers – I like how his character get played to be the counterbalance to the hectic pace of the two doctors in the family. Lahela has two siblings, one elder brother and one younger, their characters are yet to be explored. Like “Vincent” aka Vinnie was the best friend for Howser, Lahela has Steph as her best friend.

The story happens in the beautiful Honolulu – a different setting than the usual large cities of the mainland USA or the suburban neighbourhoods that gets featured in Hollywood – for me, Hawaii as the background is providing an allure of the unfamiliar.  The show has the cliche moments for comedy, but I can ignore them so far and enjoying it. Try it. 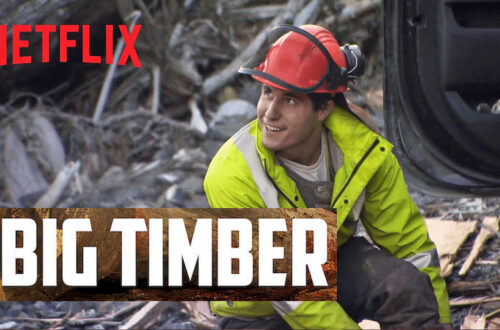 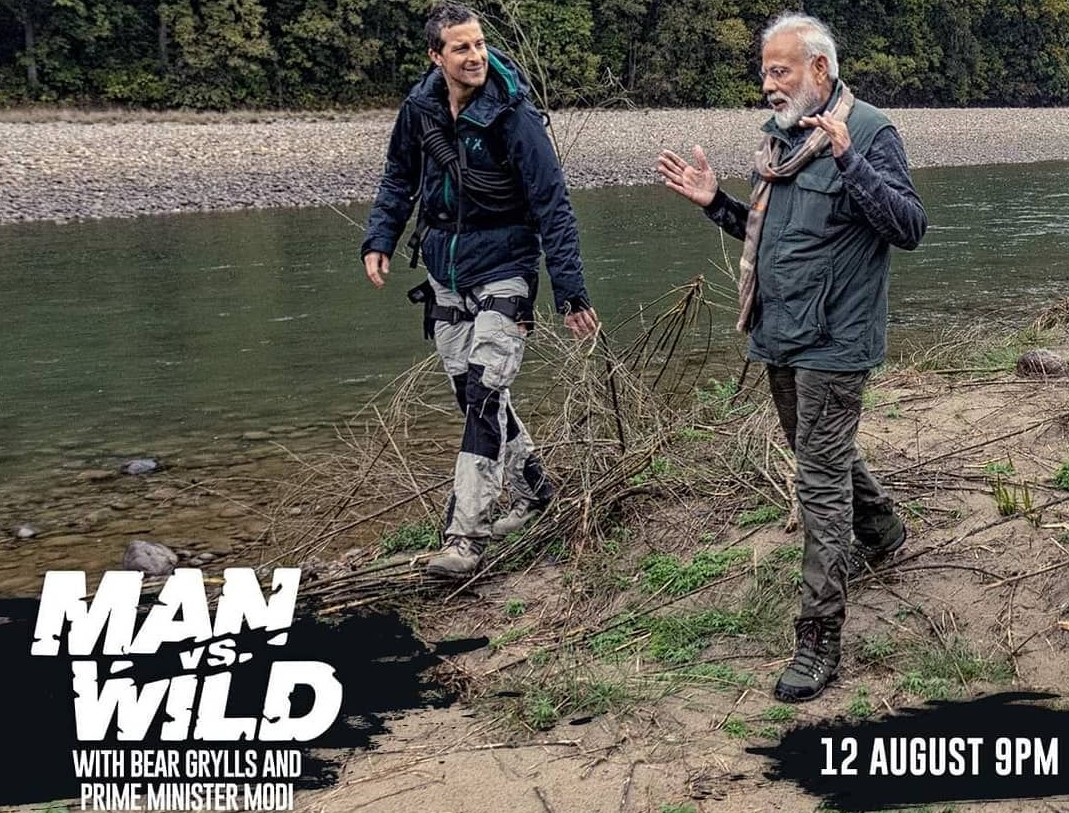 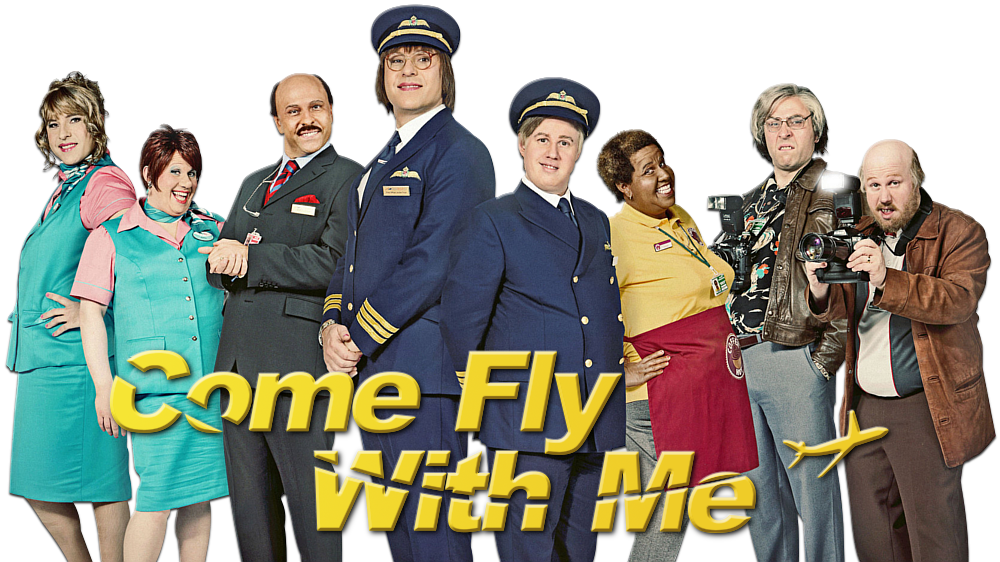