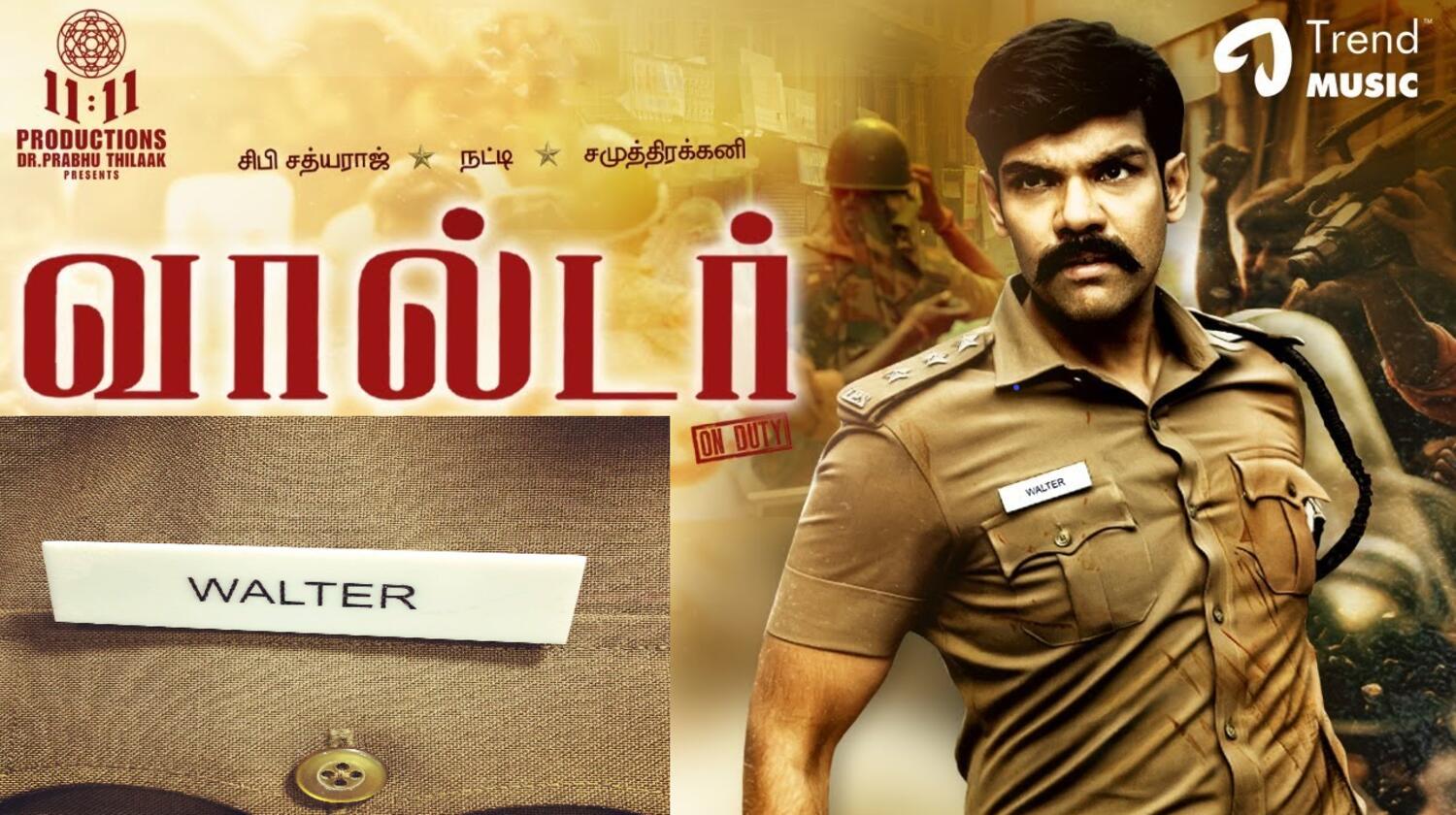 I wish Sibiraj and Director U.Anbarasan had worked harder with Walter (வால்டர்). They had a lot riding on the title that established his father (Sathiyaraj) as a main stream hero, sadly they have failed. The movie had most of the right ingredients – a reasonable story for an action film, two good supporting actors Samuthirakani & Nutty Natarajan, and, an convincing villain character – yet as a finished product the film fails to engage you.

This story was (obviously) about an honest police office Walter (played by Sibiraj) who goes about investigating a series of newborn baby kidnappings. I felt in his previous film like Sathya (2017), Kattappava Kanom (2017) or Naaigal Jaakirathai (2014) Sibiraj had established himself as a good actor, I am befuddled on why he comes out beat-up throughout the film. And please spare me on writing about the heroine’s performance Shirin Kanchwala – I wish her good luck, but I have to say this – normally I don’t walk out during the screening, but in the two songs she came, I went out for a cooldrink & snack. 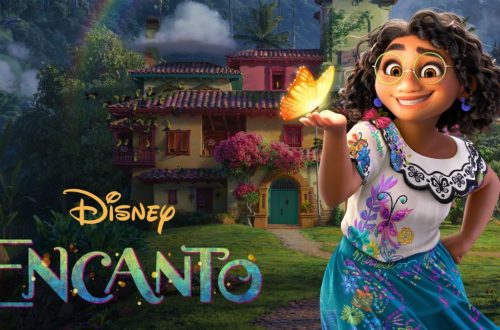 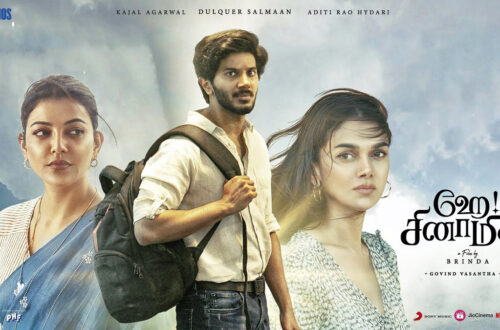